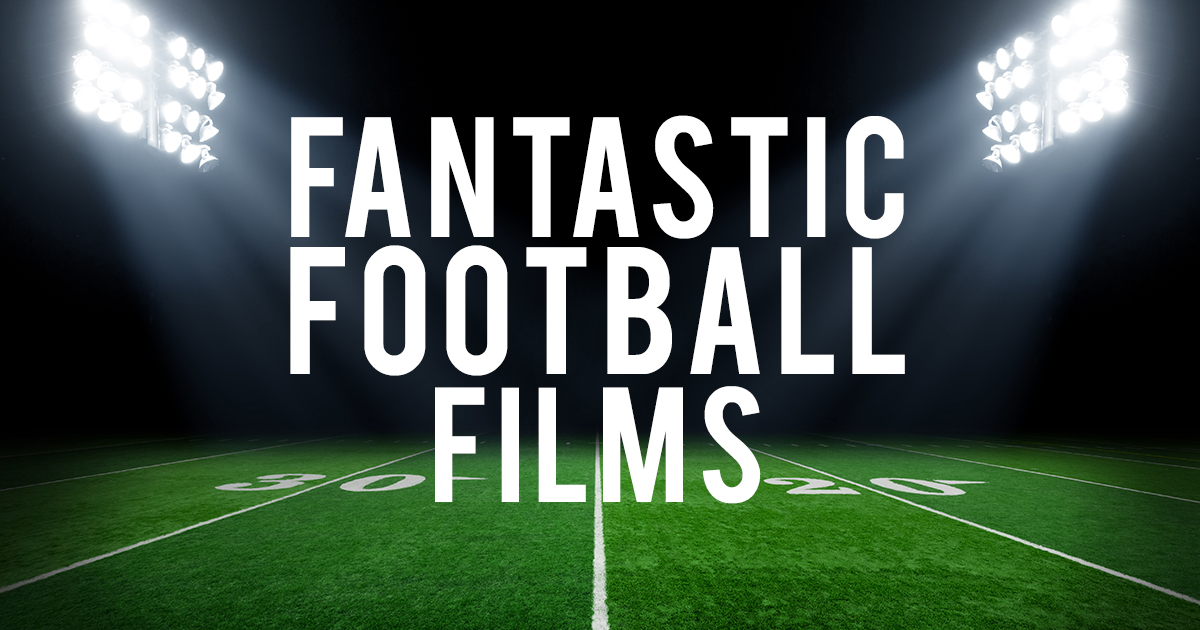 It’s football season! So if you need some on-field inspiration or just a good cry (why are so many football films tearjerkers?), then here are some titles to check out at the library. *Trivia: four of the five movies listed here depict events that happened during the 1970s. 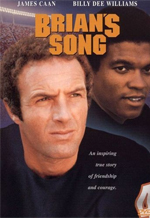 This movie is about the unlikely friendship between two real life Chicago Bears football players, Brian Piccolo and Gale Sayers, and the adversity that bonded them together. Pull out your hankie: This is always on top ten lists of films that make men cry. The library also has the 2002 remake. 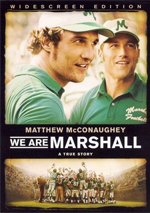 The incredible story of how Marshall University rebuilt their football program and helped heal the town a year after the tragedy on November 14, 1970, when the chartered jet carrying Marshall University's football team, coaches, and some fans crashed, killing all aboard. 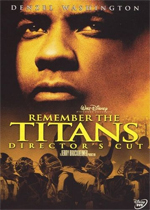 When a high school in Alexandria, Virginia in 1971 is integrated, white football coach Bill Yoast is demoted and replaced by African-American Herman Boone. As the two coaches overcome their differences, they help the football players overcome their resentment and build a championship team. 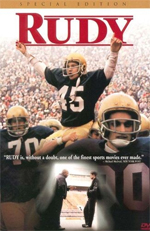 Rudy let no one stop him from fulfilling his dream of playing on the Notre Dame Football team even when everyone said he was too small and not good enough. You will cheer along with the crowd as Rudy gets a chance to play and makes a sack against Georgia Tech. 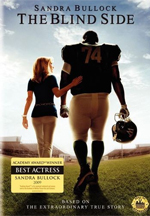 THE BLIND SIDE
Directed by John Lee Hancock
(2009)

Michael Oher is a homeless African-American teenager who is who is taken in by the Touhys, a well-to-do white family. They help him fulfill his potential on and off the field and, in return, he changes their lives for the better.