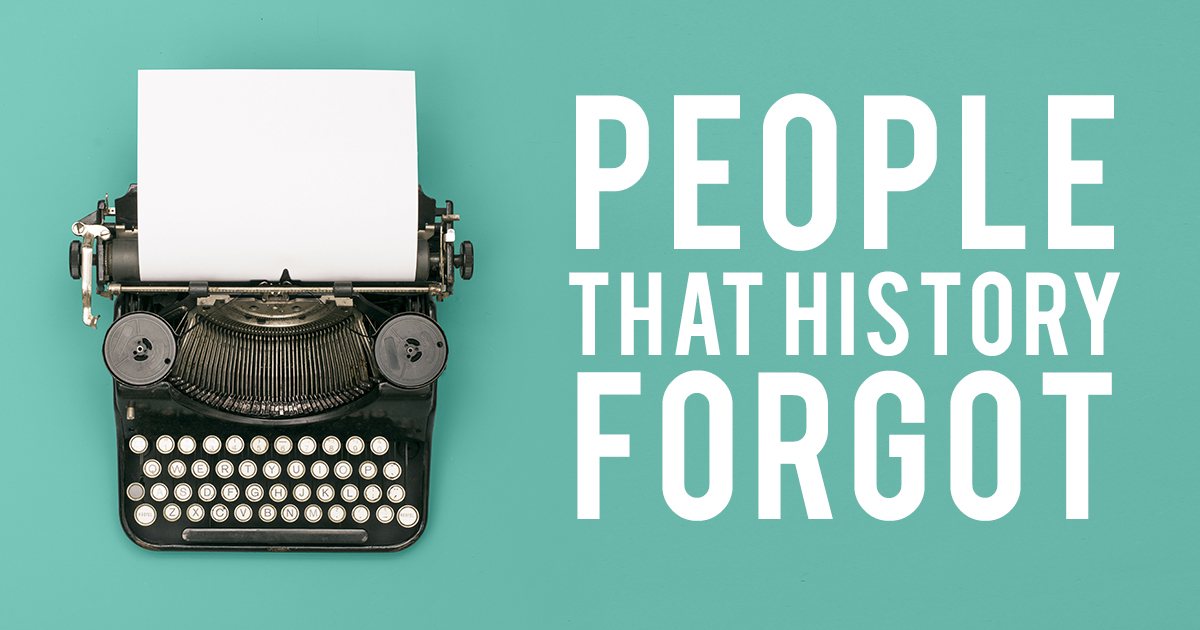 History is seldom a straightforward affair, and often throws people who have made important contributions to the world to the wayside.  Especially when they don’t fit some predetermined profile of what someone with those contributions should be.  I think this forgotten and then rediscovered aspect adds an additional level of interest to their stories!  So many people think history is boring and dry, or very black and white.  The truth is that history is full of intrigue, mystery, and depth.  These five people are all noteworthy for contributions made, but have been banished to the margins of history all for different reasons. 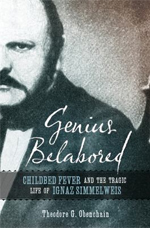 Before germ theory was understood and accepted, Hungarian obstetrician Ignaz Semmelweis had a brilliant solution to appalling mortality rates of new mothers caused by childbed fever: basic antiseptic measures such as hand washing by those attending births.  His solutions to childbed fever were ahead of his time, and rejected by the medical community for a number of reasons. 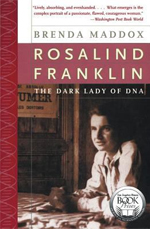 ROSALIND FRANKLIN: THE DARK LADY OF DNA
By Brenda Maddox
(2003)

British chemist Rosalind Franklin was crucial to the discovery of the structure of DNA.  In 1962 her colleagues Maurice Wilkins, Francis Crick, and James Watson received the Nobel Prize but it was Franklin’s data and photographs, for which they did not give her credit, which led to their award-winning discovery. 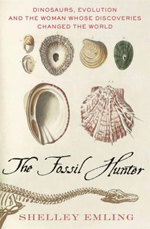 THE FOSSIL HUNTER: DINOSAURS, EVOLUTION, AND THE WOMAN WHOSE DISCOVERIES CHANGED THE WORLD
By Shelley Emling
(2011)

The rhyme, “she sells sea shells by the sea shore” was inspired by Mary Anning, who discovered the first dinosaur skeleton at the age of twelve.  Before this discovery, it was widely believed that animals did not become extinct.  Her finds helped lay the groundwork for Charles Darwin’s theory of evolution. 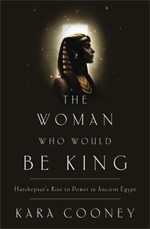 THE WOMAN WHO WOULD BE KING
Bby Kara Cooney
(2014)

Hatshepsut was one of the few women in the indigenous dynasties of Ancient Egypt to rise to the position of Pharaoh.  Of those few women, she reigned the longest.  Her reign included one of Egypt’s most productive building periods, but near the end of the reign of her successor someone tried to erase her from the historical record.  Henrietta Lacks – The Immortal Life of Henrietta Lacks 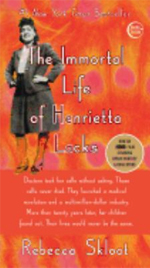 THE IMMORTAL LIFE OF HENRIETTA LACKS
By Rebecca Skloot
(2010)

The first “immortal” human cells, cells that will grow in culture, were gathered from a woman named Henrietta Lacks.  Her cells have been vital for many medical advances such as the polio vaccine, in vitro fertilization, gene mapping, and more.  However Henrietta was not ever informed that her cells had been taken and used for research, making way for all sorts of questions on ethics.