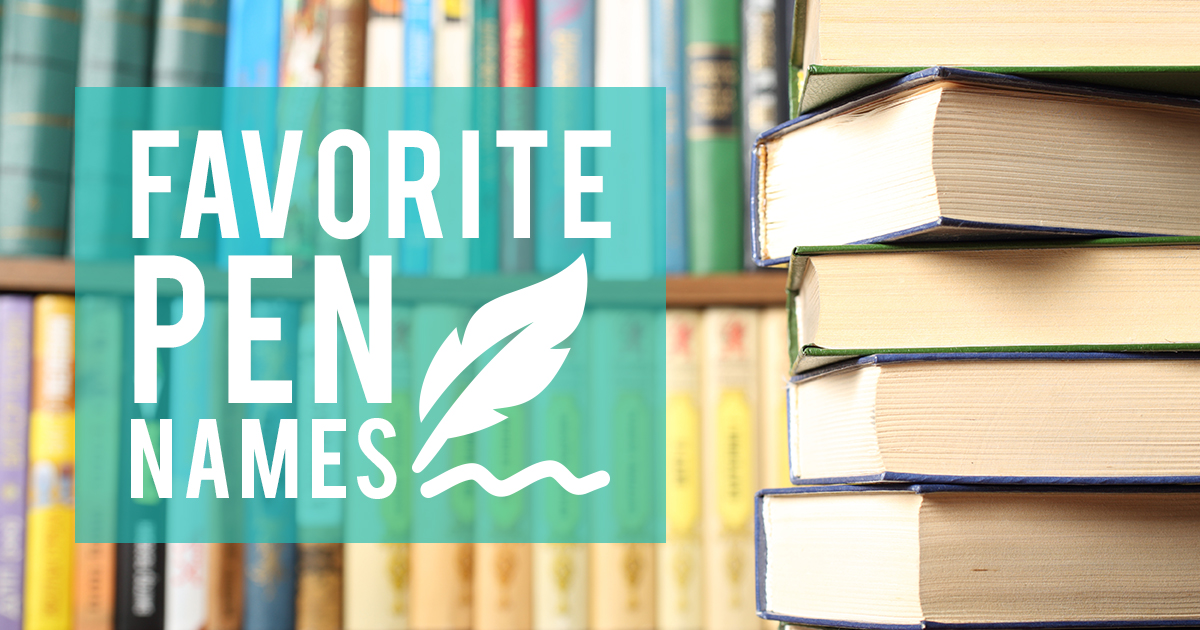 Since the publishing’s beginning, authors of children’s literature have used pen names.  Did you know that Lewis Caroll is a pen name?  His birth name was Charles Lutwidge Dodgeson.  Dr. Seuss, of course, was a pen name for Theodore Geisel, as was Theo LeSieg (Lesieg is Geisel backwards).  More recently, Daniel Handler became famous as the author Lemony Snicket.  A few children’s authors have gone even more creative with their pen names.

Here are 5 of my favorite funny pseudonyms: 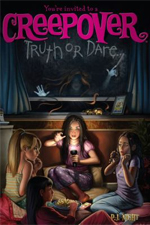 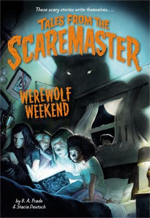 THE SCAREMASTER series
By B.A. Frade

DUMB BUNNIES
By Sue Denim (say it fast, and look at the last word in my above paragraph) 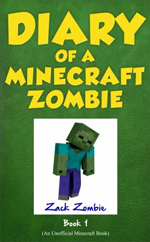 DIARY OF A MINECRAFT ZOMBIE series
By Zach Zombie (of course.) 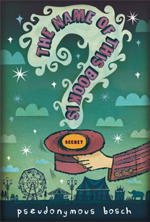 THE SECRET SERIES
By Pseudonymous Bosch