Fall Into a Book 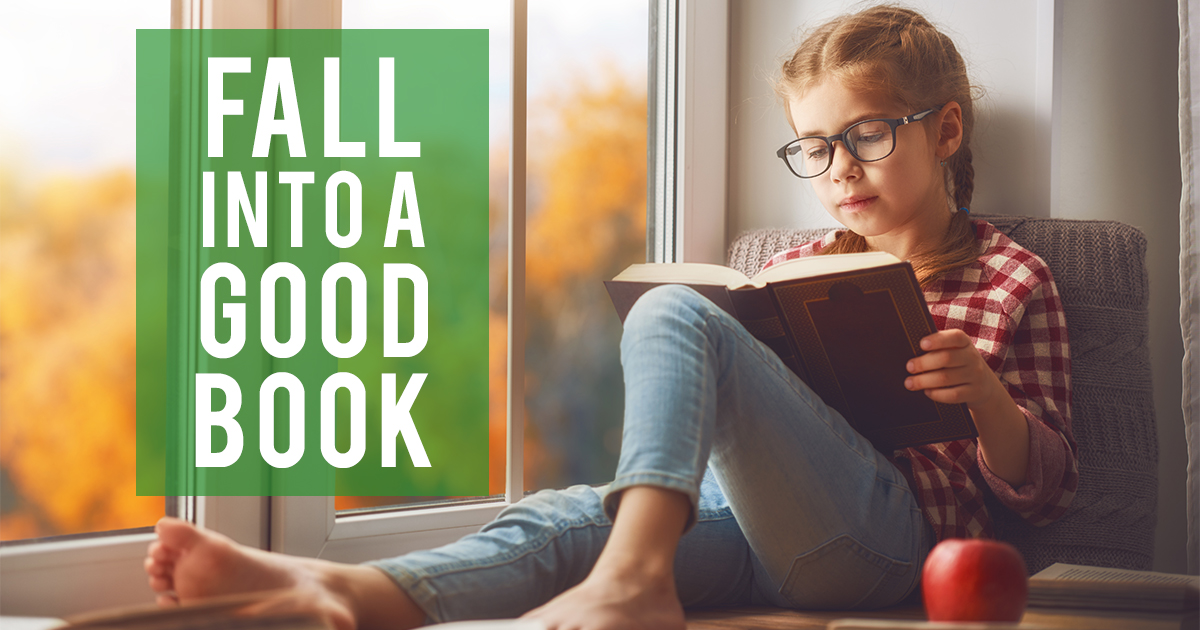 There is a place between awake and asleep that is so blissful and wonderful that to be wrenched from it incurs my wrath and leaves me in a stupor for some time afterwards. There is also a beautiful place like this that you can find while reading: when the author has woven the tale so perfectly that the story, characters, and imaginary world come to life. And you can’t help but get dumped in head first—swallowed whole.

Off the top of my head, there are three books I can think of which so engulfed me in a story that pulling me out of it left me in a daze. I can remember distinct moments when, after someone interrupted my reverie, I was unsure of my surroundings or even what the person was saying—because it didn’t sound like English. At those times I was perturbed to be taken from that fictional place because I worried that I wouldn’t be able to sink so deeply again.

If you want to fall into some really good books, these are those stories: 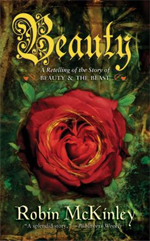 The story of a wealthy merchant who, after learning he has lost everything, comes across a magical and beautiful estate. When he picks a rose for his daughter Beauty, a beast appears—angry that his hospitality would be thanked with thievery. The beast lets the merchant go only because he promises that his daughter will return and live in the castle. Beauty is a formidable character for the Beast: She’s intelligent and has a loving family that she would do anything for. In this beautiful retelling of Beauty and the Beast, Robin McKinley spins a tale so magical that I can’t help but be drawn in. 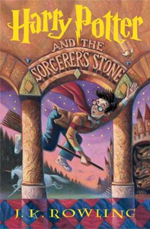 HARRY POTTER AND THE SORCERER’S STONE
By J.K. Rowling
(1998) 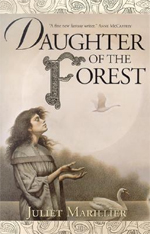 DAUGHTER OF THE FOREST
By Juliet Marillier
(2000)

A retelling loosely based on a Celtic Myth called “The Children of Lir” combined with “The Six Swans” by the Brothers Grimm. A girl must sew six shirts from a painful nettle plant in order to save her six brothers from a witch’s enchantment, remaining completely mute until the task is finished. This task becomes especially difficult when she is taken from her homeland by a British lord who is sure she has information about his missing brother. Marillier creates some fantastic characters, beautiful worlds, and an interesting crossover into the land of faerie.