I Swear I've Seen that Book Before! 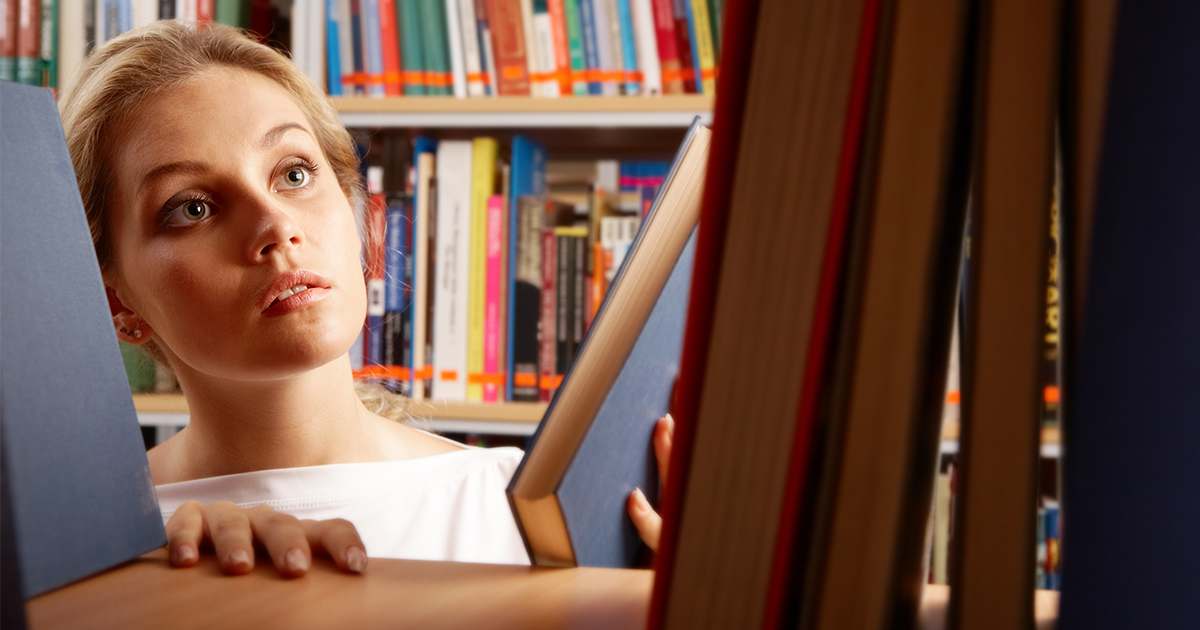 A funny thing happens after you’ve worked in a library for a while. You become so familiar with recent and popular book covers that you’re hyper aware of copycat covers, and eventually you start to see them everywhere.

Sometimes an entire genre will feature similar covers so that you know what the book is before you’ve even read the description (the ubiquitous “girl facing away from you while wearing a fancy period dress” women’s historical fiction cover for instance). Other times, as I suspect is the case for the first pair listed below, a new release tries to capitalize on the popularity of a better established book by using a nearly identical cover. Then there’s the case of stock photos run amuck.

And sometimes the similarities are simply baffling (do MERE CHRISTIANITY and TWILIGHT really have the same target demographic?).

Here are a few suspiciously similar book covers we’ve discovered. What have we missed? Share your book doppelgängers in the comments! 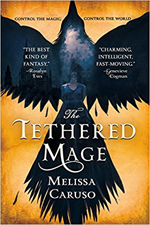 THE TETHERED MAGE
By Melissa Caruso
(2017) 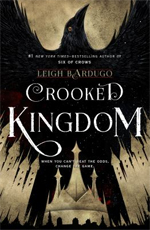 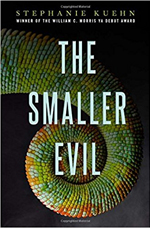 THE SMALLER EVIL
By Stephanie Kuehn
(2016) 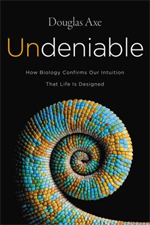 UNDENIABLE: HOW BIOLOGY CONFIRMS OUR INTUITION THAT LIFE IS DESIGNED
By Douglas Axe
(2016) 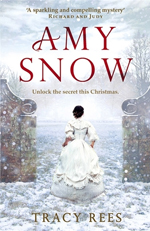 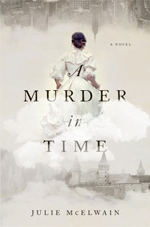 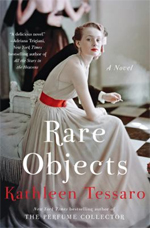 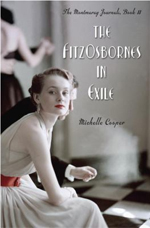 THE FITZOSBORNES IN EXILE
By Michelle Cooper
(2012) 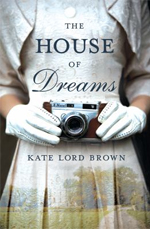 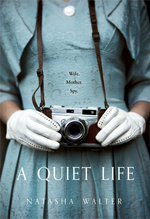 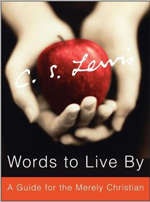 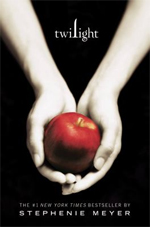