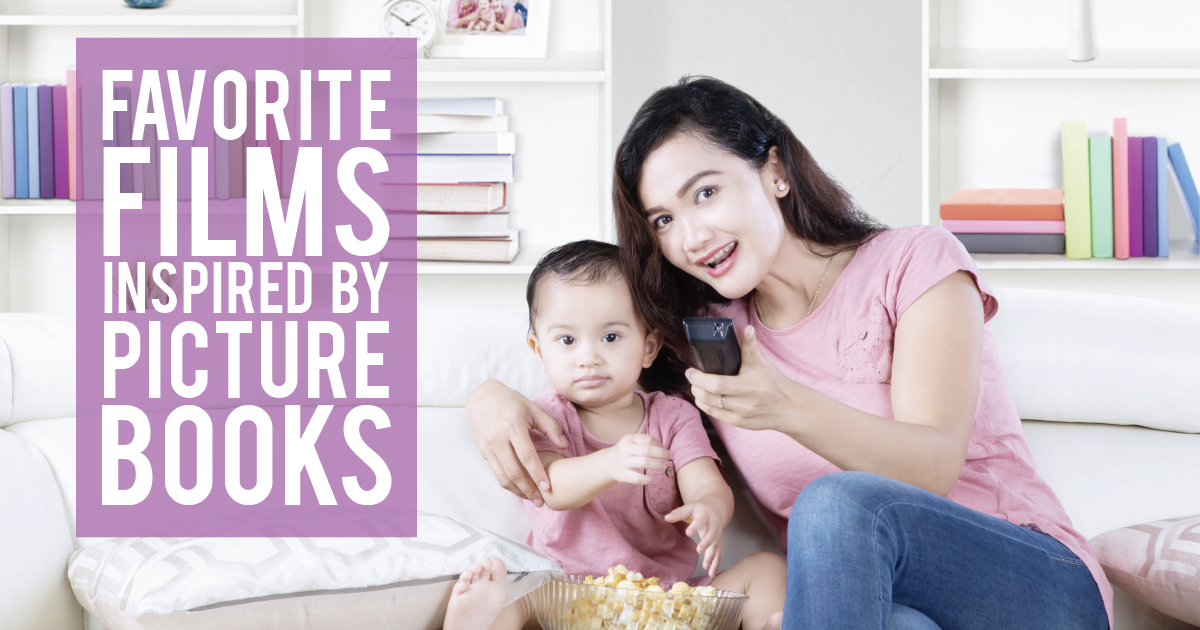 It’s exciting when a movie is announced that’s about a book you have read. Often, people are eager to criticize a movie for not being “as good as” a book. My husband has a film degree and loves movies, so in our family there is less of a debate between which is better. He brings up the fact that each is a different art form; so instead of debating, we discuss how the story was portrayed differently. What had to be changed for the story to make sense in a new medium? What details had to be described in the book in detail, but were easily portrayed in film? Either way, it’s possible to enjoy both formats, book and movie, no matter who you are. It’s fun to see how someone else interpreted the book you enjoyed.

In our family, even the youngest loves watching movies that were made from books. Young children can have a picture book read to them, and then enjoy a family-friendly movie. You can easily make a family activity out of reading the book, watching the movie, then discussing which elements were the same or different. Even though a full-length movie can only be inspired by a picture book, it’s fun to see what elements are still present. Here are a few of our favorites . . .

This is the Caldecott winner for 1982. The illustrations have amazing precision and detail. They look like black and white photos. The idea is so clever and imaginative, a game where the creatures and plants appear in real life when it falls on your turn. 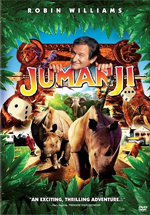 I grew up watching this movie and have always enjoyed it. We recently watched it as a family and it’s nice to find a movie that the parents enjoy watching as much as the kids. It does involve action an adventure, with some intense jungle scenes, but it also has a lot of comedy weaved throughout. 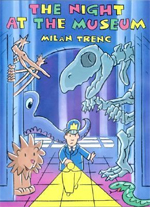 Larry is excited for his new job as a night guard at the Natural History Museum. His first night on the job his duties end up being different than he expected! This story is fun with cartoon drawings and geared for even the youngest children. 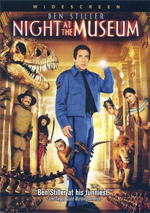 This is a movie I didn’t realize was inspired by the book! There are so many fun characters and lots of fun and adventure. Again, it is fun to watch with the whole family and the kids will laugh out loud. 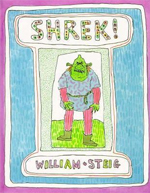 Shrek is an ugly, fire-breathing ogre, who encounters a witch who predicts he will go on a journey and find a princess who is even uglier than he, and he will marry her. There is poetry throughout his epic journey. The story is funny, but more suited to older children who will understand the humorous situation. 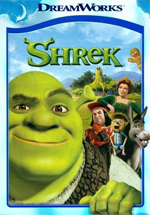 This will forever be my sister’s favorite movie! Some of the jokes will go above the heads of children, but the message in the end is positive, and it’s fun that it is different than the normal “happily ever after”. 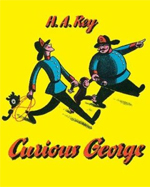 I have linked to the library’s copy of a collector’s edition printed from H. A. Rey’s original watercolors, with an introduction that discusses the life and experiences of H. A. and Margaret Rey. They had to escape During World War II and come to the United States where they were able to publish the classic Curious George books. 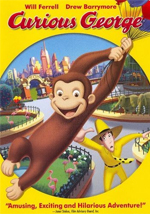 The whole family can go on an adventure with fun, lovable George.

A grandfather tells a tall tale to his grandchildren that involves a world filled with food that falls from the sky instead of rain. It works at first, but it starts to be overwhelming and the people of the town eventually have to leave their town of food. 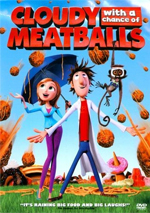 CLOUDY WITH A CHANCE OF MEATBALLS
(2010)

Inspired by the book there is a town that has food come from the sky, but it is because one of an inventor’s many machines gets stuck up in the clouds and drops food from the sky. This is exciting at first, until the machine starts malfunctioning and has to be stopped! This one is definitely more fun for the kids, lots of silliness and jokes meant for them.