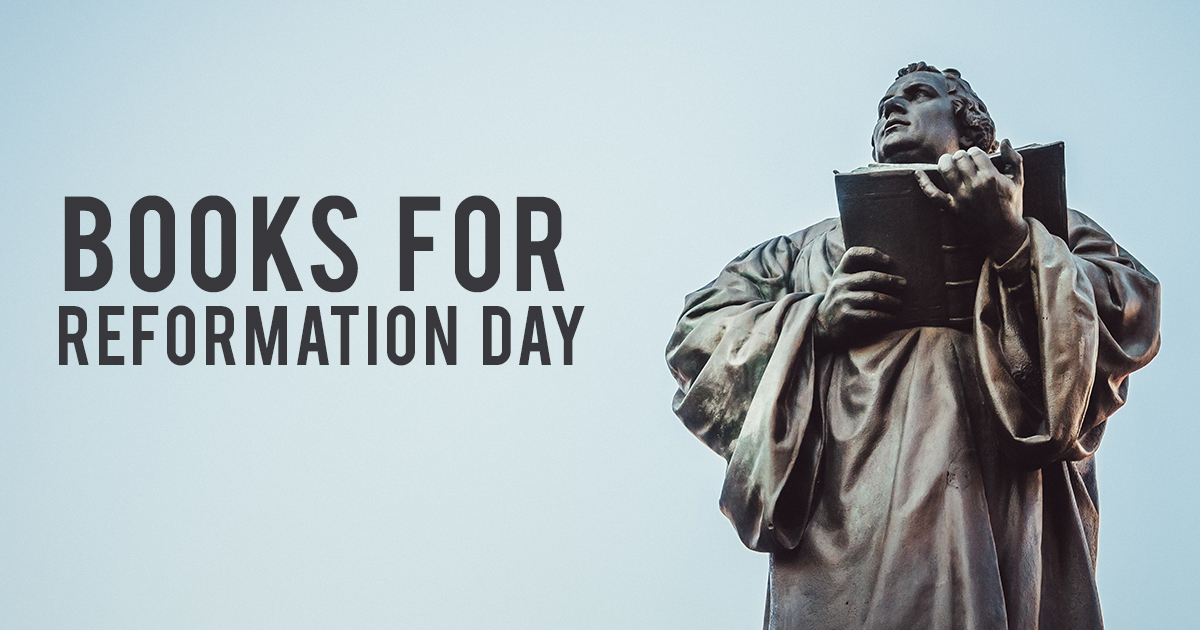 500 years ago, in 1517, Martin Luther posted his 95 Theses on the door of All Saints Church (also known as Castle Church) in Wittenberg, Germany. It was a common practice for university staff to put notices on the door of the church, but Luther’s notice was far from common - this history changing event launched the Reformation. Reformation day is traditionally celebrated by many religious denominations on October 31 of each year, though there is no reliable evidence confirming the actual day. But few would disagree with the importance of Luther’s written disputation of indulgences and other practices of the Catholic Church. Originally written in Latin, the theses were soon translated into German and within two months had been circulated widely in Europe. The printing press made this rapid, widespread distribution possible.

In anticipation of the quincentenary of Luther’s 95 theses, publishers have released significant new books about Luther and the Reformation. You will find a number of these outstanding books here at the Provo Library. 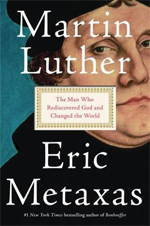 MARTIN LUTHER: THE MAN WHO REDISCOVERED GOD AND CHANGED THE WORLD
By Eric Metaxas
(2017)

Crediting Luther with the birth of modern values such as equality and liberty, Metaxas writes an authoritative and riveting biography of a man of humility and great faith who challenged the power of the institutional church and changed the world he knew. 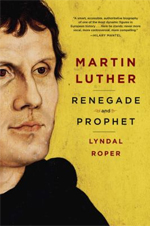 Roper’s new biography of Luther reveals a complex man whose attitudes and actions were not always admirable. She argues that his ideas and actions had both good and bad effects. Critics have called this biography provocative and imaginative. 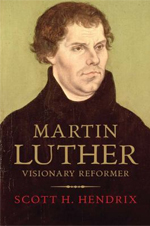 Tracing the life of Luther long before and well after his posting of the 95 theses, Hendrix illuminates Luther’s devotion and courage, along with his political motivations and personal relationships, in this richly detailed biography. 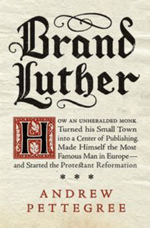 BRAND LUTHER : 1517, PRINTING, AND THE MAKING OF THE REFORMATION
By Andrew Pettegree
(2015)

Exploring the synergistic relationship between Luther’s posting of the 95 theses and the rising influence of printing on the culture of Europe, this book explores Luther’s ability to use the early printing industry to disseminate his ideas and the remarkable rise of Protestantism. 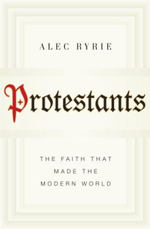 PROTESTANTS: THE FAITH THAT MADE THE MODERN WORLD
By Alec Ryrie
(2017)

When Luther, an obscure monk, published his 95 Theses, he unwittingly triggered a movement that ultimately changed governments, overturned the norms of society, and changed people’s relationship to God. Ryrie demonstrates that Protestants changed the world by settling and creating new countries and using their Bibles to defend their rights and engage in political protest. 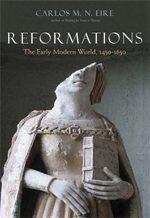 Professor Eire traces the way religious ideas of the reformation transformed not just religion, but Western thought and culture. Between 1450 and 1650 reformers and reformations from Italy to Germany to Switzerland and into America and Asia laid the foundation for today’s secular world. 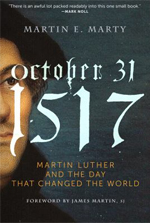 In this succinct volume, a leading religious scholar shares his thoughts on the impact and meaning of Luther’s first, and most important, thesis: “When our Lord and Master Jesus Christ said, ”Repent,” he intended the entire life of believers to be repentance.”