Series that are Worth the Wait 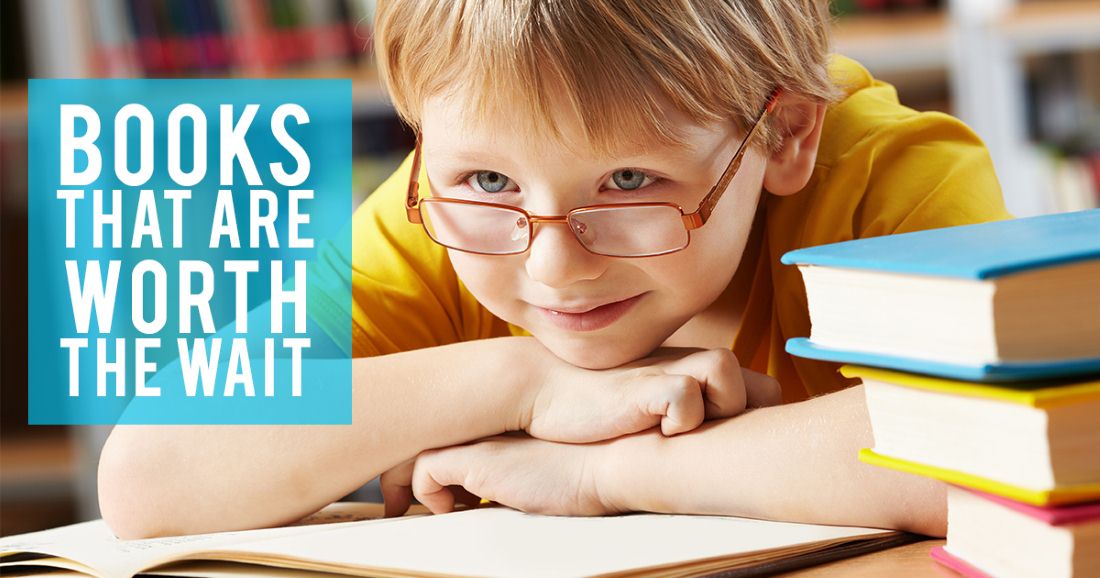 A recent trend in children and teen fiction is for books in a series to be released one after another in quick succession.  This is one of the motivations behind popular multi-author series like 39 CLUES and SPIRIT ANIMALS.  If you have more than one author working on the series, the books can be released more rapidly.  I am always interested, therefore, when a book in a series comes out way (I am talking many years) after the previous book was published.  An author has to have a pretty dedicated readership if they are willing to wait that long to know what happens next in the story.  Here are some children/teen book series that that came out over a long period of time, but were well worth the wait. 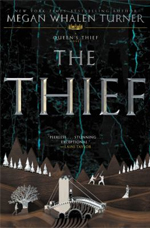 The Queen’s Thief series kicked off in 1996 with THE THIEF, which was an instant hit. This series contains a current total of 5 books spanning 21 years! The most recent addition, THICK AS THIEVES, was published just this year. This series is clever, action-packed, and always ready with a twist. It was worth the wait. 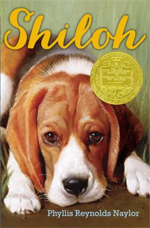 Naylor introduced us to the beloved beagle in 1991 with SHILOH. A subsequent two books were published a couple of years apart in the 90s. We thought that was the end of the famous dog until finally, in 2015, she delighted us again with A SHILOH CHRISTMAS. That’s 24 years from first book to last! 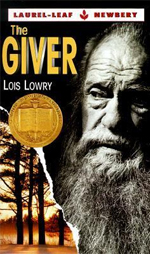 THE GIVER
by Lois Lowry

THE GIVER has been a popular required school reading since its publication in 1993 and subsequent Newbery award. Many don’t realize that Lowry ever gave us more to the story that ended on such a cliff hanger, but there are actually 3 more books to this saga. The final book (at least for now) is SON, which wasn’t published until 2012, giving this series an impressive 19 year publication span.