I Can't Believe It's Not Original! 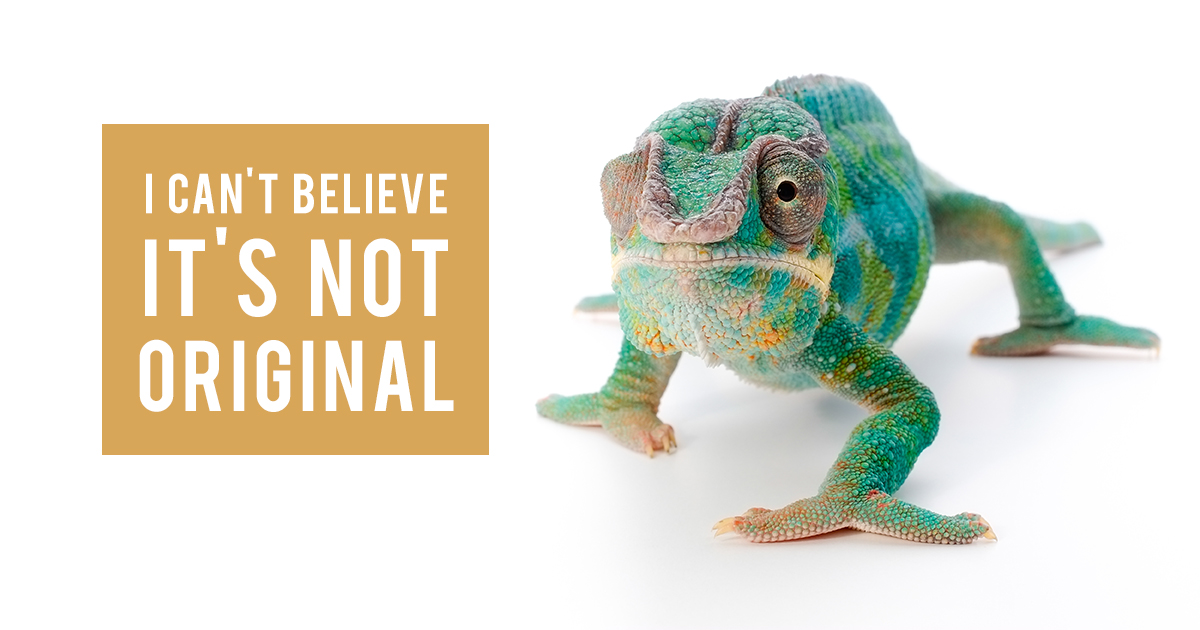 Unless you live off-grid, it’s no news to you how sequels, spin-offs, remakes, and reboots seem to dominate the box office, TV schedules, and even bookshelves. According to an article written in June 2015, only 39% of the high-grossing films released between 2005 and 2014 were fully original, non-derivative content. Three years later, it seems like the trend has only grown. But I’m not here to bash remakes, adaptations, spin-offs, etc. because if truth be told, there are plenty of great ones that deserve to be celebrated.

I’ll share some of my favorites from the library’s shelves with you in a series of posts, of which this is the first. Today’s list will focus on movies whose plots are actually adapted from/inspired by classic literature - and you may not have even noticed: 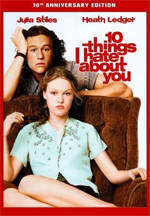 This modern take on Shakespeare is anything but a bland teen rom-com. Along with the mishaps of teenage romance, this film offers much more, exploring coming-of-age themes such as forming identity, evaluating priorities, navigating social and familial expectations, reputation/image, and the importance of self-respect. Oh, and Heath Ledger does a musical number, in case you still needed persuasion. 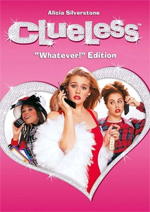 Really! Austen gets a 90’s makeover in this film, where the English countryside society is swapped for the 90210 – Beverly Hills, that is. And for those of you who have a hard time liking the meddling Emma in the original story, her antics are more endearing coming from a pampered 16-year-old. Which of us didn’t think we knew everything at that age, right? Despite the peak 90’s styles, tech, and culture, the movie still holds up; you’ll envy Cher’s closet-organizing software - I sure do! And then there’s the question of how Paul Rudd hasn’t seemed to age since 1995… 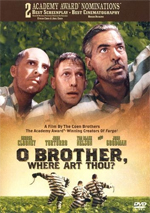 Mythical adventure gets down-to-earth in this adaptation of Homer’s epic poem. Hilarity ensues as three jailbirds in in 1930’s Mississippi dodge the law, unsavory folk, and more as they seek “The Treasure.” This is one of my all-time favorites for several reasons; you’ve got loveable scamps on a passionate quest, rich historical setting, flawless soundtrack (featuring the stars themselves), and laughs galore. It pulls you in so well you’ll feel like you’ve traveled back in time. Homer even gets credited as co-writer! 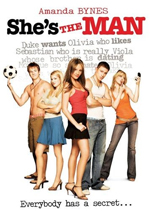 I make no apologies for including another Shakespeare play on this list, particularly when Amanda Bynes and Channing Tatum are involved. Bynes is at the top of her game in this hilarious tale of love triangles (seriously there’s about five…five and a half…I tried to chart it out once, it’s a mess) and mistaken identities. While definitely a comedy, there’s also a good dose of warm fuzzies with themes of going after your dreams and being yourself. 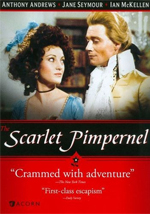 I know this may seem like a stretch, but hear me out – this movie totally belongs on this list. The reason I’m including it here is…drumroll please…The Scarlet Pimpernel is not just a book, it’s a series! Okay, that is a bit of a stretch, but I for one had no idea there was a whole series of the Scarlet Pimpernel’s adventures. This film version is based on two books in the expansive series written by the Baroness, mostly drawing from the book Eldorado rather than The Scarlet Pimpernel. Mainly though, this made the list because it is a great flick; it’s just plain fun and ever so quotable. “Sink me,” I love it so!

What titles would you have put on this list? Stay tuned for more adaptations and remakes worth your time!