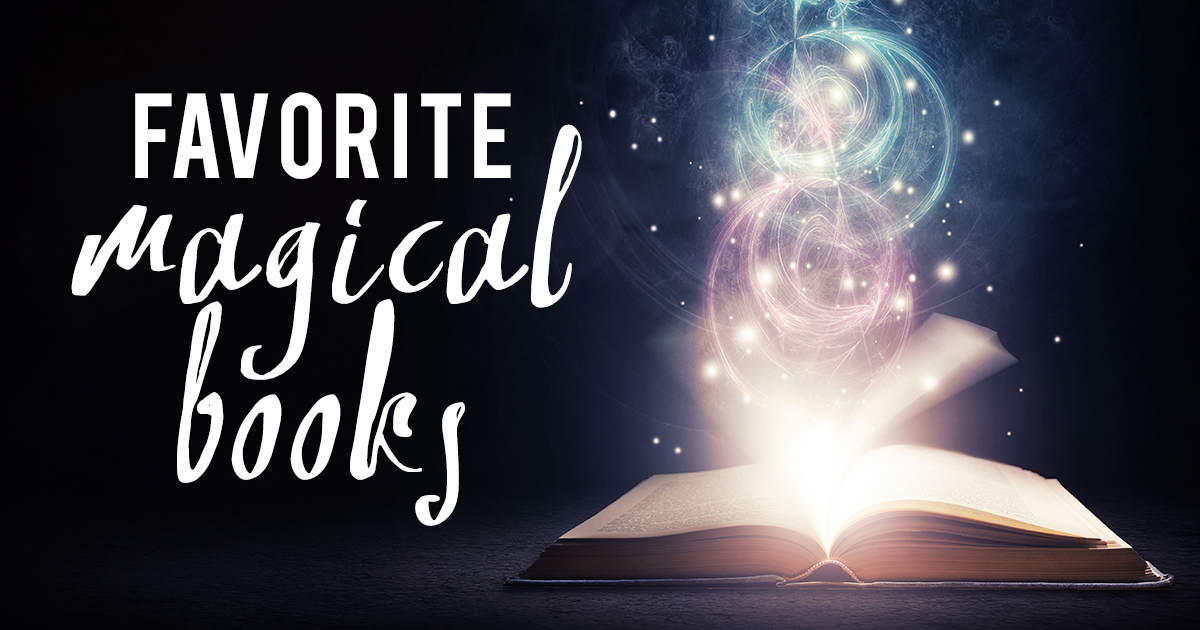 The arrival of autumn brings the changing of the leaves, the smell of pumpkin spice, and perhaps a little magic on the crisp evening air. Fall was once a time for traveling magicians to breeze through town, mystifying and delighting the carnival-going masses. We may be short on traveling magicians, but the library has some great books that can bring the world of legerdemain to you. Snuggle up with a blanket, a hot beverage, and a book about magic! 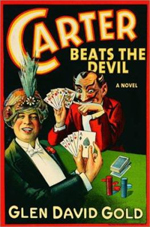 This is one of my very favorite books of all time. In 1920, Charles Carter, known as Carter the Great, who became a master illusionist out of loneliness and desperation, creates the most outrageous stunt of all, involving President Harding--one that could cause his downfall. Somewhere in between historical fiction and biography, Carter’s tale of his rise and fall in the entertainment world of the roaring 20s is pure gold. 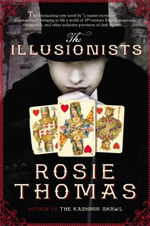 An artist, his model, and two magicians are thrown together by a twist of fate, their lives are inextricably linked: the fortune of one depends on the fortune of the other. And as Eliza gets sucked into the seductive and dangerous world her strange companions inhabit, she risks not only her heart, but also her life. 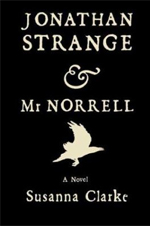 In nineteenth-century England, all is going well for rich, reclusive Mr. Norrell, who has regained some of the power of England's magicians from the past, until a rival magician, Jonathan Strange, appears and becomes Mr. Norrell's pupil. 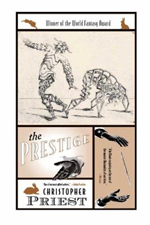 THE PRESTIGE
By Christopher Priest
(1995)

A 19th century feud between two English stage magicians involves electricity, duplicity, obsession, and illusion both on and off the stage. Fans of Christopher Nolan’s 2007 film of the same name may be surprised at the differences between book and movie, but will delight in the same sinister tone. 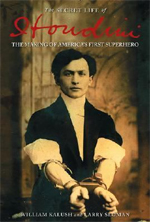 THE SECRET LIFE OF HOUDINI: THE MAKING OF AMERICA’S FIRST SUPERHERO
By William Kalush
2006

Confession—when I was in high school, I went through a stage magician phase where I could not get enough magic in my life. I devoured books and movies about stage magic and its history. This book is to blame. When I read this in high school, I was blown away at how interesting Harry Houdini is. Included in this biography are Houdini's secret work as a spy for the United States and England, his post-war efforts to expose the fraudulent activities of spiritualist mediums, and the plot organized by Arthur Conan Doyle to have him murdered.