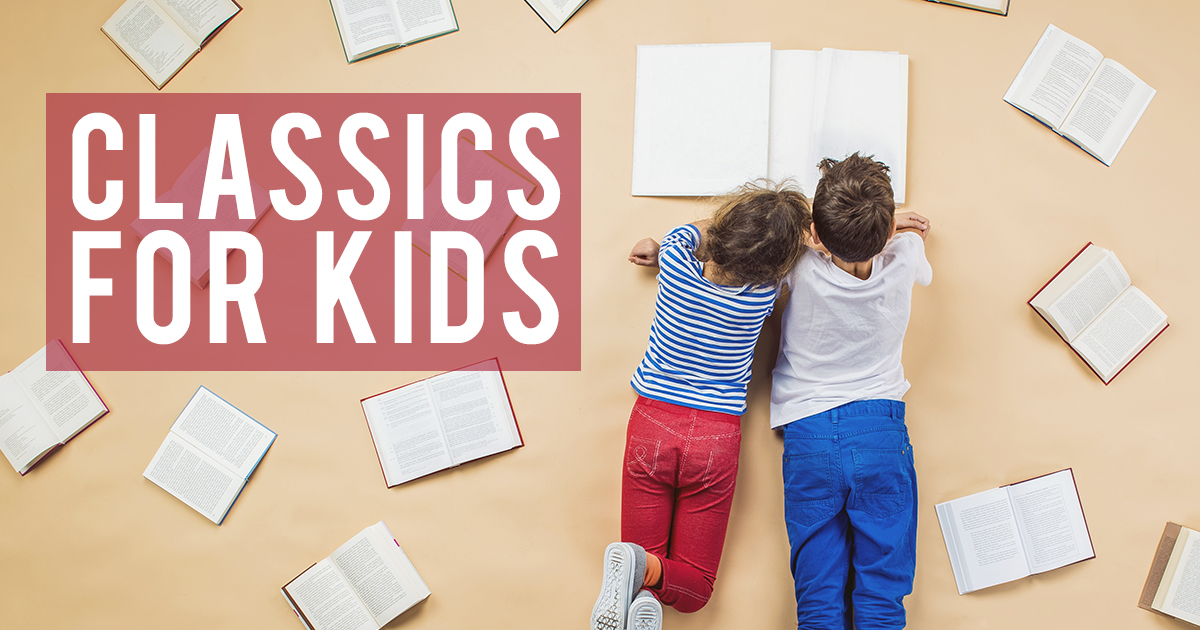 We’ve got a lot of old stuff here in the children’s library, and I’m not talking about the carpet and the computers—I’m talking about old books. Some of which are so burned into our cultural consciousness that they still get a lot of attention, such as LITTLE WOMEN by Louisa May Alcott, which was first published in 1868; or the BOXCAR CHILDREN books by Gertrude Chandler Warner that started publication in 1924. Unfortunately, from my perspective as a children’s librarian, much of our older stuff doesn’t get enough attention.

It’s understandably hard to sift through everything there is to read. There are now ELEVEN Diary of a Wimpy Kid books, and Rick Riordan has written THIRTY-FOUR kids’ titles! So I understand that it can be hard to branch out if your kid wants to keep reading familiar stuff. But maybe it’s worth avoiding the next new series for awhile (who wants to wait a year between installments anyway) and pick up something a little more classic. Kids may find they actually like reading “old stuff.” Here are four of my favorite classic children’s novels that withstand the test of time. And if you need more ideas, come in and get one of our “Classics for Kids” booklists. 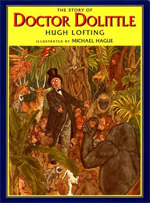 The idea that Doctor Dolittle taught himself to speak to animals was beyond amazing to me as a child, and the writing style of this story is just “old-fashioned” enough to make it sound “true.” Kids reading this may come away with a hopeful belief that if they just study hard enough, they can learn to talk to animals too! Doctor Dolittle’s adventures both in England and on the African continent supply all sorts of wild entertainment that will still interest kids in the 21st century. The second installment in the doctor’s adventures, THE VOYAGES OF DOCTOR DOLITTLE, won the Newbery medal in 1923. 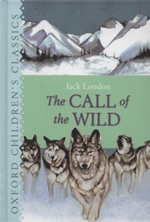 THE CALL OF THE WILD
Jack London
1903

As a kid I was pretty typical: I loved books about dogs. Buck, this story’s protagonist, is a mix of whatever breeds create a dog big enough and hardy enough to survive both the dog fighting arena and the Alaskan wilderness. This book is a great place to learn about the harms of animal cruelty, as well as the reality of how harsh the Klondike gold rush was on would-be millionaires. The story is told from the dog’s perspective, so readers are bound to fall in love with this gentle canine giant, urging him on through thick and thin. And don’t worry, Buck gets a happy ending. 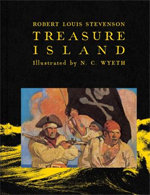 This feels like the pirate story that started them all. I mean, if there’s a muppet show about it, it must be good. And what child doesn’t want to join the intrepid Jim as he takes to the high seas? Trying to navigate the complicated relationship between Jim and the friendly but deadly John Silver can teach a hard but necessary lesson about the problem of attempting to see life in black and white, good and evil. On a lighter note, TREASURE ISLAND has all the fantastical elements, adventure, and daring that any fan of Percy Jackson could hope for. 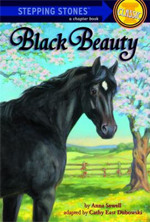 As many 10-year-old girls do, I went through a serious horse phase. In my opinion, horse stories have produced some great classic reads for kids, and BLACK BEAUTY has to take the cake. Like CALL OF THE WILD, this book contrasts animal care with animal cruelty. The overall message is that an animal treated well will be loyal to it’s human, but there’s a deeper message about the importance of friendship in any situation. Readers will cheer on Black Beauty and come out a little bit better for it.