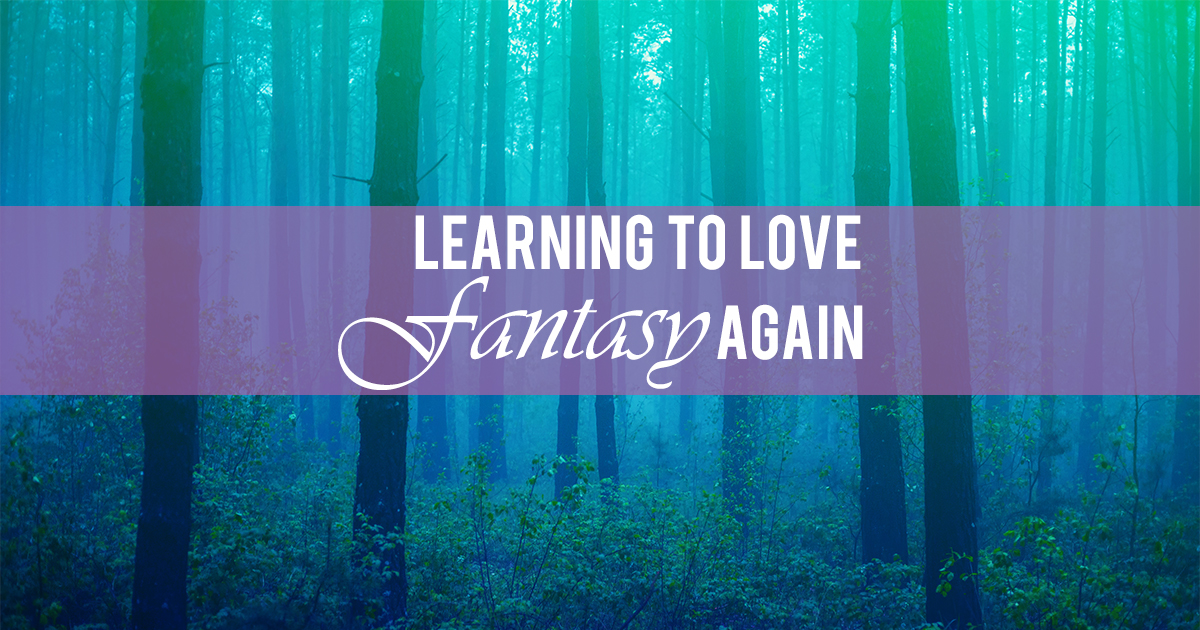 Growing up, I loved fantasy. Authors like Robin McKinley, Gail Carson Levine, Philip Pullman, C.S. Lewis, and, of course, J.K. Rowling captured my imagination and carried me off to magical worlds. I reread their books again and again, loving the immersion and escapism they offered.

As an adult, I’ve found a few new favorites (Jessica Day George, Shannon Hale, and Cassie Beasley come to mind), but for the most part I’ve moved away from fantasy in favor of other genres. So many of the novels I’ve tried recently have disappointed me due to shallow world-building or a focus on romance at the expense of plot. I was beginning to wonder if, at the ripe old age of 29, I’m just too old and crotchety for fantasy.

Fortunately, 2017 is changing my mind. This year, three novels in particular have blown me away with their beautiful writing, imaginative and vivid world building, and three-dimensional characters. 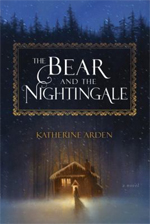 THE BEAR AND THE NIGHTINGALE
By Katherine Arden
(2017)

This book, the first by author Katherine Arden, draws on Russian folklore to create an utterly engrossing story of a young girl who embraces magic at a time when it is being suppressed. I read THE BEAR AND THE NIGHTINGALE early in the year, but I can still picture the characters and setting with perfect clarity because the book is so beautifully written. Although this is a coming of age story, it is marketed to adults rather than teens, largely because the novel has its dark and creepy aspects. At turns playful, heartbreaking, comforting, scary, and suspenseful, THE BEAR AND THE NIGHTINGALE really is a wonderful book. 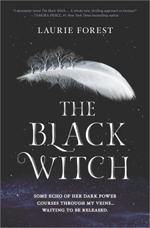 This Y.A. fantasy novel is CONTROVERSIAL. Though it received starred reviews from several review journals, it has also been excoriated by a few prominent book bloggers for being racist, homophobic, ableist, sexist, and more. So why is THE BLACK WITCH one of my favorite fantasy reads in years?

As the book begins, its protagonist, Elloren Gardner undeniable exhibits all of the characteristics listed above, as do her family and the society in which she lives. As the book progresses, however, Elloren gradually comes to recognize that the history and prejudices she’s been raised with are inaccurate and cruel. This may be a book about a racist, but I don't feel like it's a racist book. Quite the opposite, in fact.

This book may not be for everyone. Particularly for individuals who have been on the receiving end of prejudice, it's perfectly valid to not want to live in the mind of a prejudiced character for hundreds of pages. I believe, however, that THE BLACK WITCH has a valuable message about both how a racist (or homophobe, sexist, ableist, etc.) is made and how they can be unmade. Education and relationships with people who are different from herself are the keys to Elloren’s awakening (which isn’t perfectly complete at the end of the book – this is the first of a series, after all), and maybe through her story readers will confront their own unacknowledged prejudice and privilege. It certainly left me thinking deeply about difficult issues, something that you don’t always expect from Y.A. fantasy.

On top of that, Laurie Forest is an excellent writer, creating a world with a complex history, fascinating cultures, and a vivid cast of characters. The complexity of the magical society she developed even reminds me of J.K. Rowling's wizarding world. I was riveted from the first page and finished this 600 page book within 48 hours. 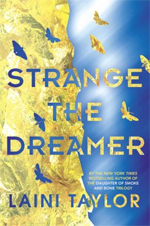 STRANGE THE DREAMER
By Laini Taylor
(2017)

STRANGE THE DREAMER may just have the most unique, vivid, and gorgeous world-building I’ve ever encountered in a fantasy novel.  Lazlo Strange, a poor, orphaned young man, has fixated on the lost city of Weep since childhood. Though others say Weep is simply a myth, Lazlo pours his heart into researching the mysterious city, desperate to uncover its secrets. The story is difficult to do justice to in a synopsis, but count on this novel for dreams, nightmares, adventure, romance, mystery, and plenty of plot twists.

Plus, the main character is a librarian, which is certainly a point in his favor. I <3 Lazlo Strange.