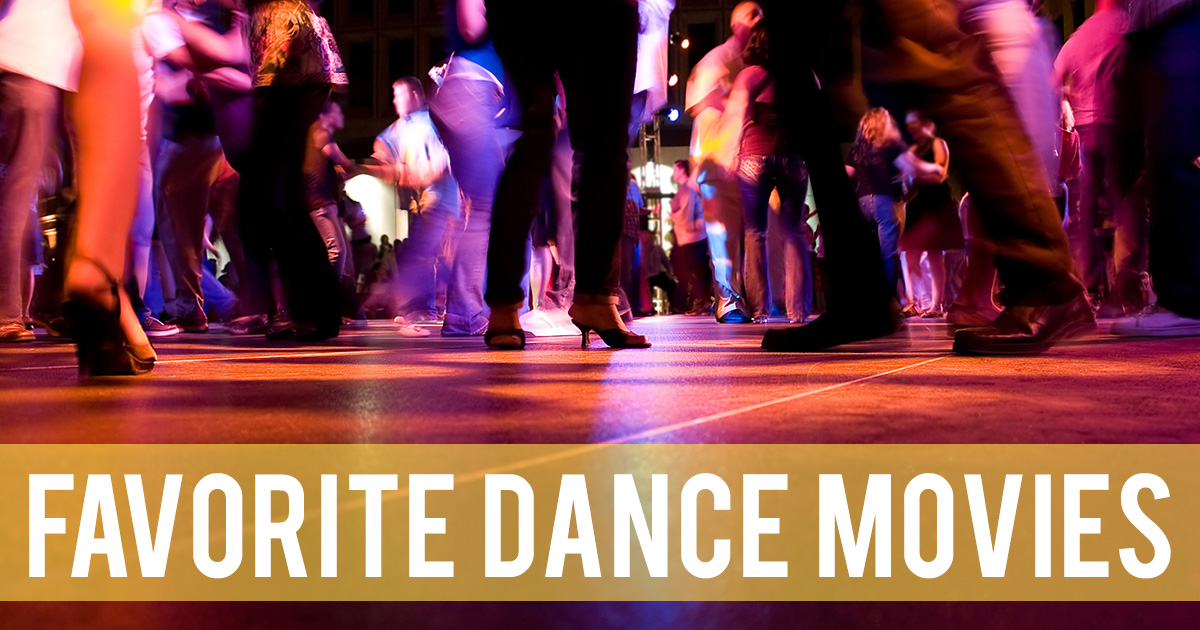 I’m a sucker for cheesy chick flicks, and dance movies are no exception. They are in their own category of favorite for me, probably because deep down inside I wish I was more of a dancer. I took a little here and there growing up, and even tried to get into it again in college, but to no avail. Unfortunately ballerinas don’t come in the 5’10” variety. When I took the accelerated advanced ballet class at BYU, I had a zeal that rarely emerged for coursework. My teacher saw this and really tried to mentor me. I was the same size as the two boys in the class (most of the girls barely passed the 5’ or 100 lbs mark) and because of my athletic background I could keep up with the boys with the bigger and double-time jumps. That bit was fun but I never felt like I could quite fit in with the other little dancers, no matter how graceful or accurately I moved. Watching dance movies gives me that little taste of a dancer’s life that I never had. I go to almost all of Ballet West’s major performances and listen to Tchaikovsky when I want to mellow out, but dance movies are a favorite because it combines chick flick rom-com with dance.  Here are a few that the library owns: 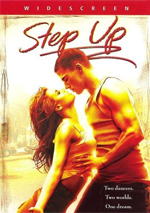 STEP UP
Directed by Anne Fletcher
(2006)

Ballet meets the streets, traditional classical meets contemporary hip hop, and love unfolds as prejudices give way. Channing Tatum and Jenna Dewan are a perfect pair because their chemistry is 100% real- they are now married and have a daughter! Even though the plot seems a bit unbelievable at times, a great soundtrack and awesome dancing make for an epic dance film. The step up franchise has continued with 4 other Step up movies, varying in acting ability, dance skills and chemistry between the main actors. My personal ranking of the 5 movies goes as follows: 1, 2, 4, 5, 3. 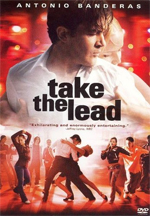 Antonio Banderas ballroom dancing...need I say more? That alone makes this movie worth watching. TAKE THE LEAD has an endearing plot where the friendship and love seem to grow organically as ballroom dance and ballroom etiquette becomes integrated into their lives. This has a nice take home message and entertaining, classy dancing. 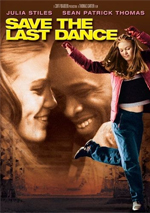 SAVE THE LAST DANCE
Directed by Thomas Carter
(2006)

There seems to be a trend of good dance movies coming out in 2006. I’m not sure why, but it’s interesting. This is another ballet meets hip hop movie in the streets of Chicago. Ballerina Kat has suffered a tremendous loss, and a new friend helps in the healing process as she strives to accomplish her dreams. This film gets into deeper things with divorce, race, death, gang violence and inner city culture all while telling the tale of a dancer as she grows up. 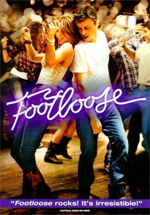 This is the remake of the original FOOTLOOSE from 1984, also found here at the library, showing how dancing is a very good thing despite some rigid city rules. I think I like the new one better because I don’t see any chemistry between Kevin Bacon and Lori Singer, whereas with Kenny Wormald and Julianne Hough, there is plenty of chemistry despite their relatively new acting chops. This is a fun movie showing teens' lives can be enhanced by good clean dancing and new friends. 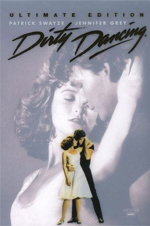 This is an old classic when it comes to dance movies. Try to ignore the age difference and sketchy relationships and focus on the fun latin dance moves. I admit the whole setup is odd with the family vacation summer camp vibe, but nevertheless this film is very entertaining. If you’ve ever wondered where the phrase “Nobody puts Baby in the corner” come from, or wondered what ‘the lift’ is that’s mentioned in so many rom-coms, then you need to watch this. Like #4 there was also a remake done, found here, but it’s not nearly as good as the original in my opinion.

As far as dance movies are concerned there are definitely more than 5 good ones, so this list is just the tip of the iceberg. A few that the library doesn’t own that I also love include: CENTER STAGE, STREETDANCE, HONEY 2, A BALLERINA'S TALE, FIRST POSITION, and HIGH STRUNG. Enjoy and keep dancing!

The library hosts various dance related activities that you can come to no matter your dance ability. Seriously any level, we don’t judge! We have a Learn It series with zumba and bollywood classes. It’s a great way to get some exercise and move to some good beats! September through May on first and third Mondays of each month, we host cultural performances which often include dance, theater and music groups- Wasatch ballet, legacy dance studio, WOFA afro fusion dance, and more!  Be sure to look out for and attend these events.