For a Better World...READ!! 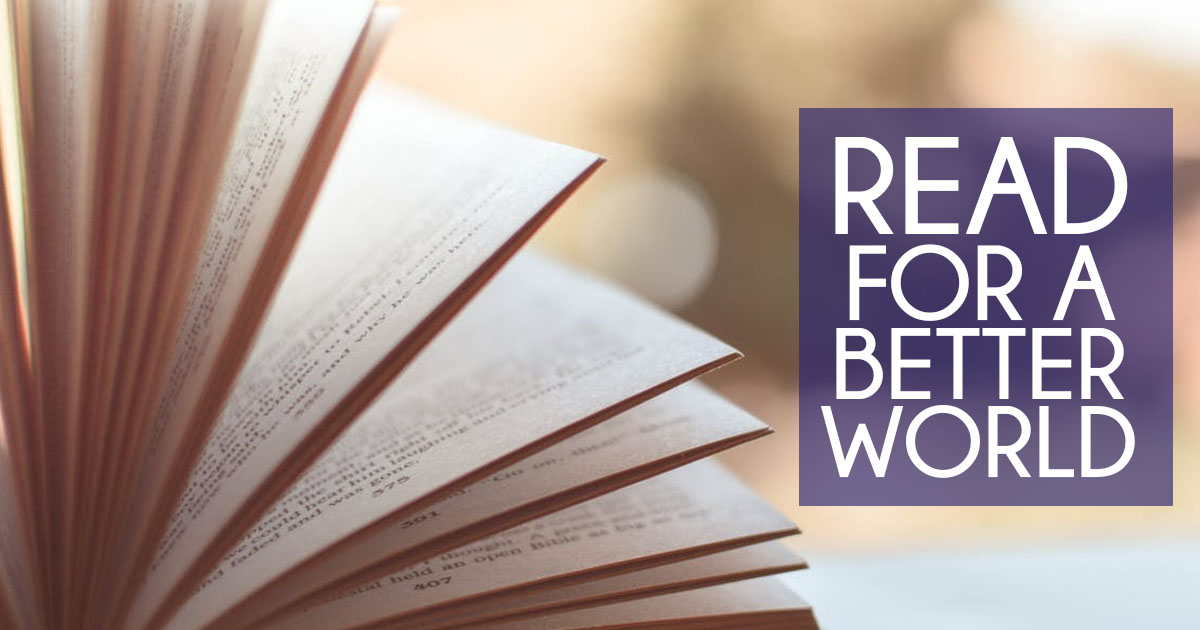 Recently, I’ve felt bombarded by news of violent clashes around the world. I know I am not alone. I am saddened when I see victims and frustrated when it seems to only get worse. I want to do something but I am a confirmed introvert.  Rallies and demonstrations are far outside my comfort zone. But I think I have uncovered a strategy to, in my own small way, make a difference…by encouraging everyone to READ!

That’s right. I plan to fight intolerance with stories.

I’m a librarian. I’ve been pushing books at people for almost two decades. I recommend all types of books, and I’m always trying to find something that appeals to each patron. But I would like to extend a new type of reading challenge. Go pick up a book that represents a different perspective from what you know. Find a book that challenges you. Find a book that leads you through experiences of people you may never meet or, maybe more powerfully, through experiences of people who may live right next door.

It’s proven that reading can build empathy. And doesn’t the world desperately need more empathy? Books are often praised for how they help us imagine fantastic worlds beyond our own. They also help us image the real world beyond our own experiences.

Join me and fight the fear and the anger that is threatening our society by picking up a book that will stretch your horizons. Talk about these books in your book clubs and with your friends and family. Encourage your children to read about other kinds of people living other kinds of lives. Discover the world and the amazing diverse populations that people it. Open your eyes to vistas you may never see and embrace individuals you may never meet!

Below are a few books that have powerfully affected my world view over the past few years: 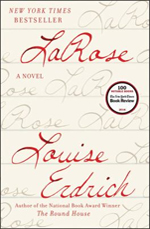 Tragedy strikes a North Dakota Ojibwe reservation when and the whole community must deal with the aftermath. (Fiction) 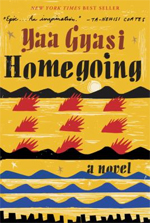 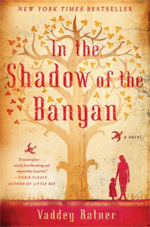 IN THE SHADOW OF THE BANYAN
By Vaddey Ratner
(2012)

Civil war in Cambodia leaves a young girl in a brutal forced labor camp where she clings to the myths and legends told to her by her father. (Fiction) 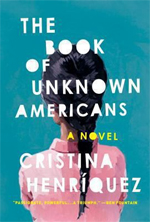 THE BOOK OF UNKNOWN AMERICANS
By Cristina Henriquez
(2014)

A family moves to America from Mexico to aid the recovery of their daughter who suffered a near-fatal accident. (Fiction) 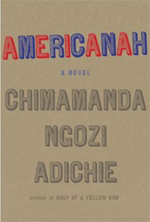 Two young Nigerian sweethearts are separated as they study abroad in America and England only to be reunited in their homeland 15 years later. (Fiction) 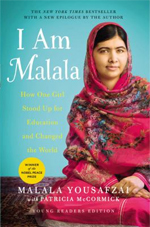 Malala tells of her fight to attend school in a Taliban controlled area and the resulting violence that nearly cost her life. (Nonfiction) 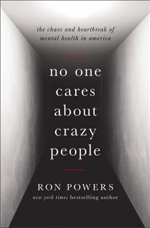 NO ONE CARES ABOUT CRAZY PEOPLE
By Ron Powers
(2017)

What is it like to suffer from mental illness in the United States?  Ron Powers presents a powerful narrative using his own sons who suffer from schizophrenia. (Nonfiction) 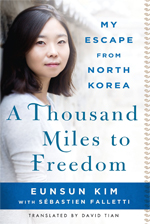 A THOUSAND MILES TO FREEDOM
By Eunsun Kim
(2015)

After escaping from North Korea as a girl, Un-Ju relates her nine-year journey to freedom. (Nonfiction) 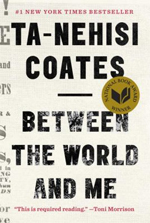 BETWEEN THE WORLD AND ME
By Ta-Nehisi Coates
(2015)

Written as a letter to his son, this is a view into the experience of a black man in America and his hopes for the future. (Nonfiction)

And here are a few I plan to read to take up my own challenge: 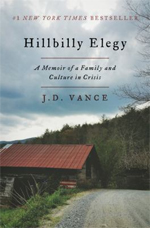 The author shares the story of his years growing up in a poor Rust Belt town and a deep look into the struggles of America’s white working class. (Nonfiction) 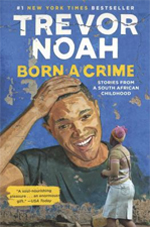 The inspiring story of a boy becoming a man during the twilight of apartheid. (Nonfiction) 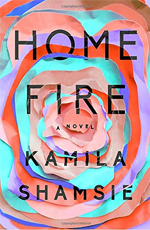 The story of an immigrant family driven to pit love against loyalty with devastating consequences. (Fiction)