Back to School in the 90s 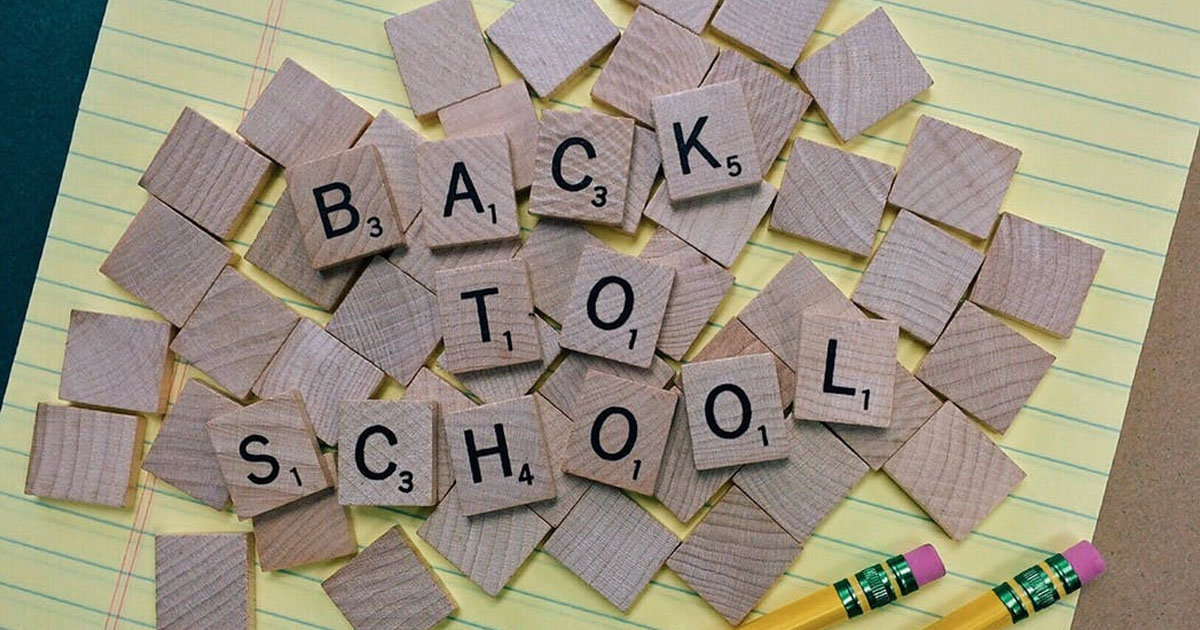 Last year we "back-to-schooled" in the 80s with big hair and neon colors. This year we are going to put on our grungy flannel, rock to Nirvana, and party like it is 1999. (There are three films on this list that came out that year). 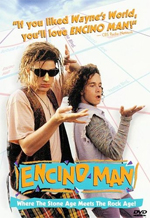 After two high school outcasts dig up a frozen caveman and thaw him out, they decide to teach him the ways of the 20th Century by bringing him to school and introducing him to the cool kids in hopes they will be included. This is back when Pauley Shore was funny and Brendan Fraser was good looking. 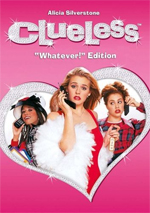 In this modern retelling of Jane Austen’s EMMA, Beverly Hills teen Cher (Alicia Silverstone) befriends the new girl at school. She decides to give her a makeover to help her fit in, but inevitably Cher realizes that she needs to give herself a makeover on the inside. The quintessential 90's high school movie with its soundtrack, fashion, and catch phrases. 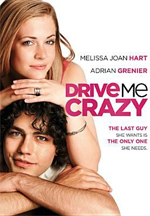 Long time neighbors and once childhood friends come up with a plan to date each other in hopes of making their exes jealous. But as Nicole (Melissa Joan Hart) and Chase (Adrian Grenier) reconnect, they find they have more in common than they remembered and might not be too interested in their exes after all. 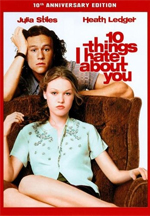 In this modern remake of Shakespeare’s "Taming of the Shrew," younger, more popular sister, Bianca, is not allowed to date until her ill-tempered older sister Kat (Julia Stiles) does. Solution: pay school bad boy Patrick (Heath Ledger) to take Kat out on a date. What Patrick doesn't expect is to fall in love. Great movie soundtrack. 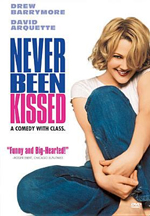 A newspaper reporter (Drew Barrymore) goes undercover at a high school for a story but is more excited for a do over since she was an outcast during high school. Things get complicated when she is attracted to her English teacher (Michael Vartan) who gets her intellectually, but she doesn’t want to blow her cover.