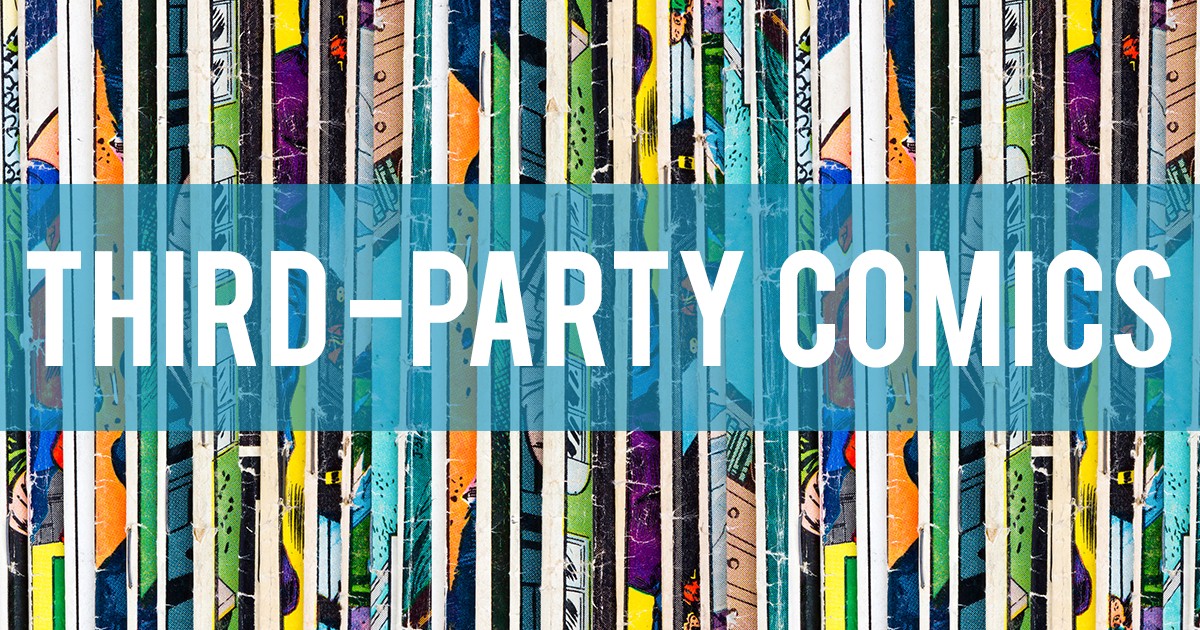 We all know the two big names in comic books: Marvel and DC. We read their comics, watch their movies, and pick sides over which one is our favorite. However, there’s no monopoly on superheroes, and these two powerhouses aren’t the end of the story. Since the 80s, dozens of smaller publishers have cropped up, each with their own unique heroes, stories, and flavors. Our library collects highly reviewed comics regardless of publisher, so it can be a good place to get your toes wet and try a universe you haven’t read or watched before. Here are just a few of the third-party comics publishers that we house:

Founded in 1992, Image Comics provides a place where comics creators can publish their stories without giving up the rights to their characters. This is a huge departure from Marvel and DC’s way of doing things, and means that almost any comic you pick up from them will have an all-new cast. This has led to hundreds of separate storylines rather than a coherent universe. Because of their relative independence (and since you don’t need to know 60 years of history for each character), Image comic books are easy to jump into. 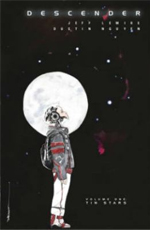 Founded in 1986, Dark Horse has its fingers in all the pies. It does licensed material like the BUFFY THE VAMPIRE SLAYER comics, creator-owned material like Mike Mignola’s HELLBOY, and even some manga. 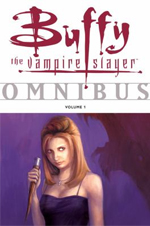 THE LEGEND OF ZELDA: HYRULE HISTORIA
Edited by Patrick Thorpe
(2013)

Founded the same year as Dark Horse, VIZ is a far more focused publisher. They do manga, manga, and more manga. Because they’re also heavily involved in anime licensing and the television side of things, their manga is frequently adapted into popular shows. Fans of the manga want to watch the shows, and new fans of the shows want to read the manga, so it’s a circular system where both the print and the screen versions of a story benefit. 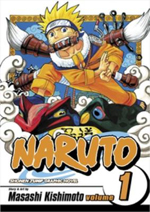 Last but not least we have Idea and Design Works, or IDW for short. Recognized as the fifth largest comic publisher in the United States, IDW focuses largely on graphic novel adaptations of popular TV shows and films. Though it has adapted several series for adults, the bulk of the company’s titles are intended for children, including their line of Cartoon Network-based comics. 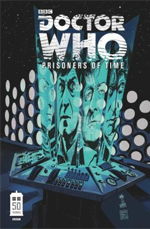 DOCTOR WHO: PRISONERS OF TIME
By Scott & David Tipton
(2013)

THE POWERPUFF GIRLS
By Troy Little
(2014)

MY LITTLE PONY: THE MAGIC BEGINS
By Lauren Faust
(2013)