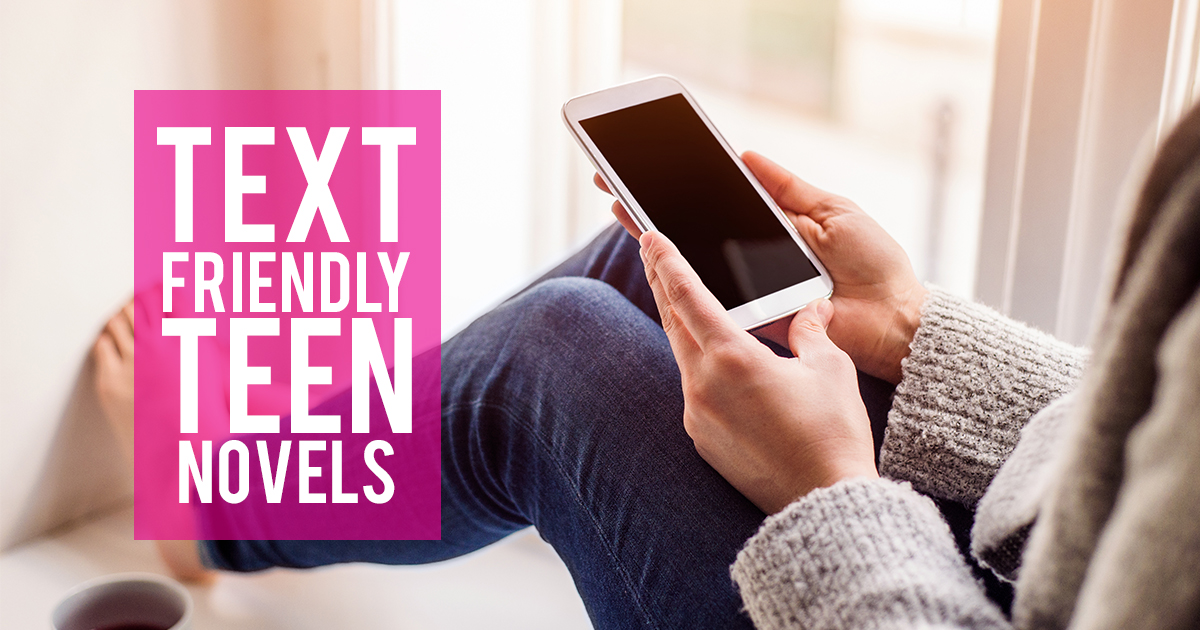 Epistolary novels are stories written as a series of documents like journal entries, letters, and newspaper clippings. It’s an interesting feature that can lend a sense of intimacy between the reader and the characters. But with our world going increasingly “online,” we’ve begun to see emails, text messages, and blog posts shaping communication and expression – even in books! When I came across my first text-message-heavy novel, I was dubious: is this going to cheapen the story? I was surprised to find that the author was able to take something so mundane and tell a compelling story with it. Below are five young adult novels that incorporate electronic messaging into the story. They might surprise you! 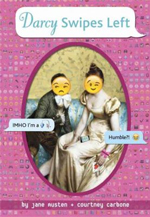 Jane Austen meets the smart phone in this fun, modern telling of Pride and Prejudice. Told via text messages, Tinder, emails, and more, this translates smartly into modern culture.  Mr. Collins finishing his line with a #humblebrag or Mary's esoteric status updates fit perfectly in with my ideas of the characters from this classic novel. 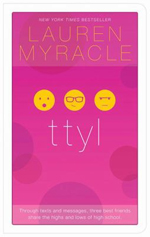 Zoe, Maddie, and Angela are starting their sophomore year, and use instant messaging to keep each other updated as they start dating, sort out other friendships, and cope with disasters.  Each character has a distinct voice and the story deals with genuine issues even though it is told completely through texts. 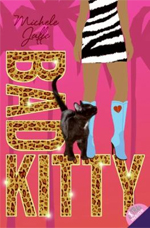 Seventeen year old Jasmine “Calamity” Callihan is spending the summer in Las Vegas with her father, stepmother, and snotty cousin Alyson.  Thank goodness she can keep her friends updated via text when she gets tangled up in an outrageous adventure and has to outwit a crazed killer before he takes more lives. 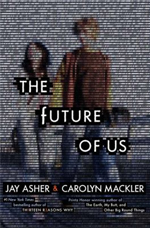 It's 1996, and Emma Nelson has just gotten the internet. Her former best friend Josh gives her an AOL CD, which she installs, but when she logs on, she finds a weird site called Facebook. She can see herself in the future - and she doesn't really like what she sees. Josh, on the other hand, has a future that looks pretty ideal. Emma tries to find ways to change her future, while Josh tries to keep his the same. 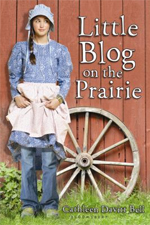 LITTLE BLOG ON THE PRAIRIE
By Cathleen Bell
(2010)

Gen Welsh does not want to spend her summer living as if it's 1890, but since her mother signed the family up for a summer "historical reenactment" camp, Gen finds herself milking cows, churning butter, and using an outhouse. Desperate for some normalcy, Gen uses her totally-against-camp-rules hidden cell phone to text her friends about camp life, but when her friends secretly post her messages to a blog, it goes viral.