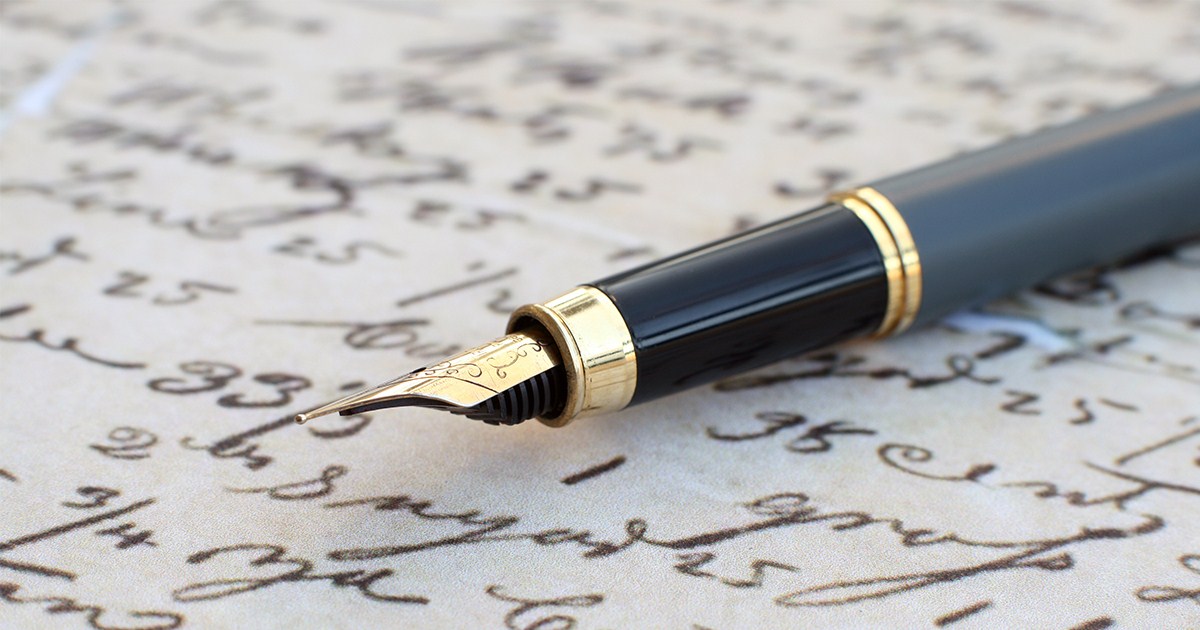 But, add a little syntax, and you can string them together into sentences that, if possible, are even more awesome. I can appreciate a good line, so I always have my eye out for exceptional sentences. And while perusing the books over on the children’s side, I’ve discovered plenty of opening lines that make me want to read on. Can you guess which of our popular children’s chapter books begin with these intriguing first words?