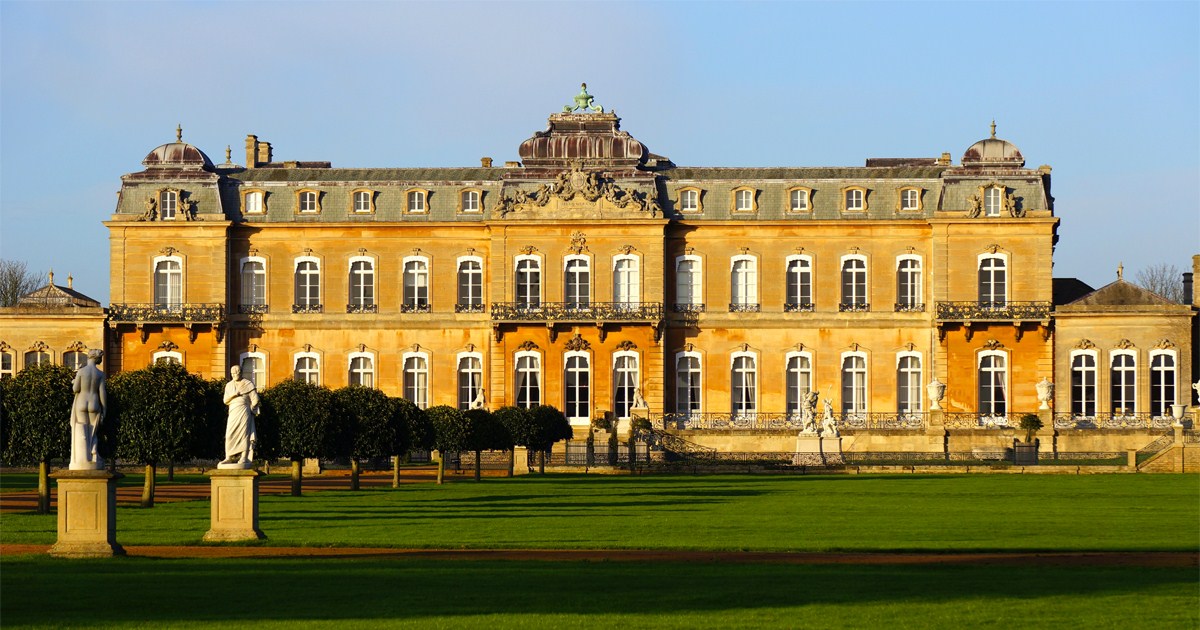 Does anyone else have a Downton Abbey-sized hole in their heart? [If you are really into the Downton Abbey thing PCL has made a pinterest board for you- list upon lists specifically inspired by the lives and drama around that famous place.] I definitely miss that show, so I have to be content with rewatching and discovering other similar shows that fit my fancy. These are a few that I have really enjoyed. I’m still working on my husband and close friends to fully appreciate these kinds of shows; they are my top favorite genre, with RomComs in a close second. I probably got into this genre because my parents like these sorts of books and always encouraged me to read the classics. They are not big movie or TV watchers, but when they do it’s usually a period piece.  Do you have more recommendations for me, (I need them please!)? How did you first fall in love with the PBS/BBC/Masterpiece Collection/ period pieces? 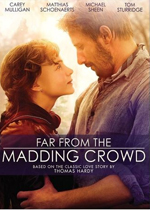 FAR FROM THE MADDING CROWD
Directed by Thomas Vinterberg
(2015)

This film is absolutely stunning. The music, acting, countryside landscapes, and cinematography.  I love the spunk, independence, and feminist thinking of the character of Bathsheba Everdeen and Carey Mulligan brings her to life.  I hadn’t heard much about the film when it came out and a friend sent me the trailer, inviting me to go. As I sat in class,  I couldn’t watch the trailer with sound, but even just the short trailer without sound got me hooked. 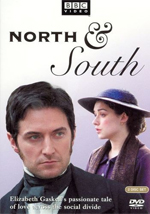 The tension between English northern and southern traditions and personalities during the Industrial Revolution, mirrored in John Thornton and Margaret Hale’s relationship, is awesome. When you watch it, I dare you to try to NOT hum along to the swelling intro music. 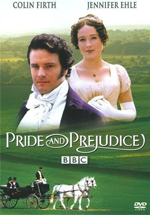 Now this is the looooong one, so you really have to commit. If you are a first timer or new to the P&P cult, then brace yourself. Colin Firth is an amazing Mr. Darcy. This Elizabeth is not my favorite but she does a good job. It follows the book closely which I like, since so many movies do a poor job representing the book. Since P&P fans tend to be very judgemental on that front, I think it speaks for itself that the film has been so beloved for so long. I think Jane Austen would be proud. What’s your top P&P rendition? 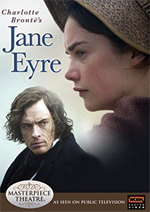 The first time I saw this film it was with my classics-loving parents during a really terrible thunderstorm in Colorado. Much of the film is also rather emotionally volatile, accompanied with turbulent, dreary weather and, you guessed it, thunder and lightning storms! So as I watched the film and got more into it, perplexed by the characters’ behaviors (hoping against all hope that there would be a happy romantic ending...), the actual storm got worse outside. Right during a thunderstorm scene in the film the power went out at our house! It was SO ironic and hilarious because we all wanted to finish the film! 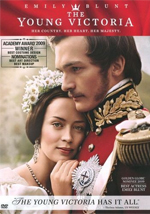 I’m not sure why there has been such a surge of Victoria shows over the past few years, but I’m not complaining. This was the first I ever saw of her, and Emily Blunt with Rupert Friend is phenomenal. They totally capture the beauty and romance between Victoria and Albert. With so many Victoria shows out and more on their way, be sure to check them out here and here! PS that second one- I’m really excited about the movie coming out because Judi Dench is such a powerful actress! Which one is your favorite version?