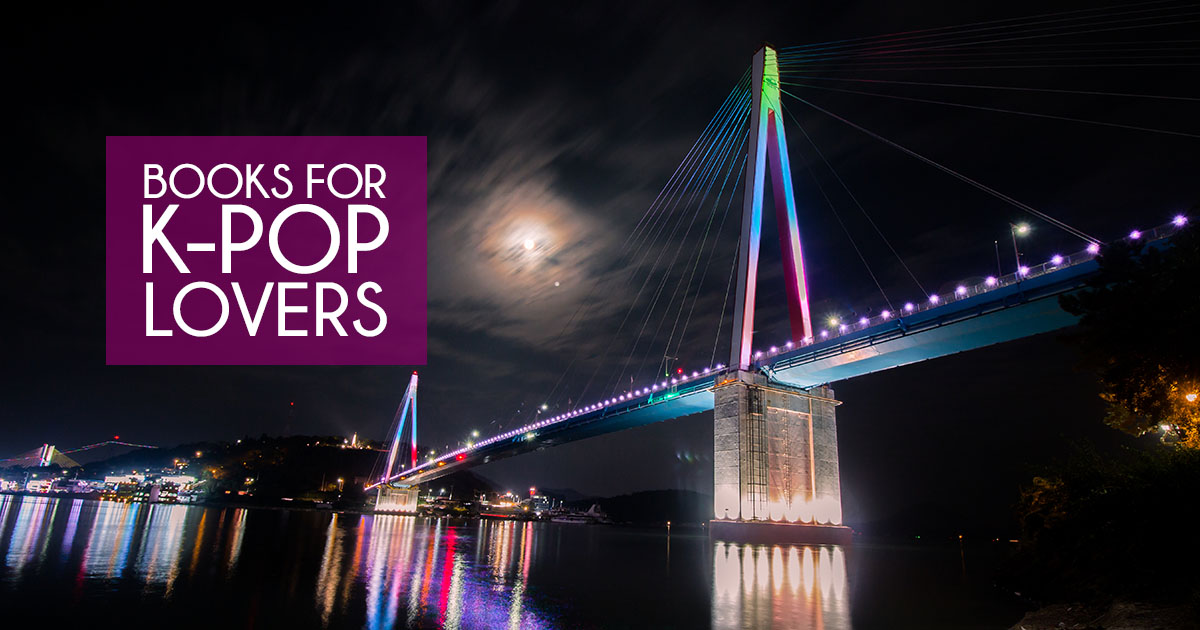 In a previous Friday Faves, I listed my favorite K-pop CDs, but this time I want to highlight some of the books that I picked up simply because of my love for K-pop and Korean culture. I’m not saying these are the best out there (there’s a LOT I haven’t read yet), but these are ones that I enjoyed simply because… well… Korea! If you’ve got some favorite books that are about Korea or take place there, leave a comment so that I know what to read next! 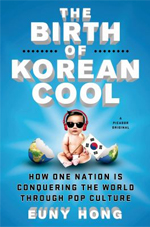 Going from a third-world to first-world country in a matter of a few short decades is no simple task, but South Korea managed it, and is now becoming one of the world’s top exporters of pop culture. Euny Hong describes her experience of moving to Korea when she was twelve in the 1980s and how she’s seen the country go from very un-cool, to ultra-cool in that time. This was a fascinating read to see how the country essentially rebranded itself. 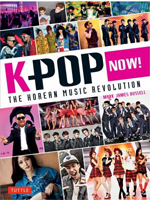 There are a wide variety of factors that have contributed to the development and growing popularity of K-pop. Russell provides a broad overview that includes historical and cultural influences, as well as describing what makes the industry unique and different from Western music. From there, Russell provides overviews of some of the current hottest artists in boy groups, girl groups, and solo acts, then briefly ventures onto the future of k-pop and what to expect when traveling to South Korea. 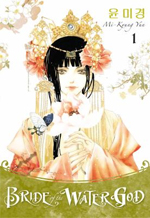 In this manhwa, Soah’s village is suffering from a long drought. To appease Habaek, the water god, they must sacrifice a girl to be his bride. When Soah is chosen, she understands she will likely die. However, there is something unique about her, and Habaek decides to rescue her. As she adjusts to live in Habaek’s kingdom, she discovers that there are a lot of mysterious things going on, including some that surround her new husband. This is a beautifully drawn manhwa that will be made into a K-drama later this year. 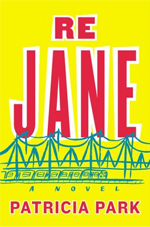 In this modern retelling of Jane Eyre, Jane Re is a half-Korean, half-American orphan who grew up in New York. She doesn’t quite fit in and becomes desperate to get away from her Uncle’s strict rules. Jane finds a job working as an au pair for two Brooklyn academics and their daughter, which presents its own unique problems and opportunities. When her grandfather passes away, a quick trip to Seoul for the funeral turns into an extended stay as she reconnects with family and discovers a modern Korea, completely different from the one her uncle left decades earlier. 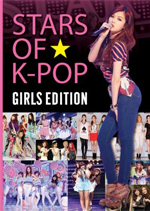 Through photographs, interviews, and statistics, this book highlights some of the biggest girl groups in the k-pop industry. Girls’ Generation, 2NE1, Kara, f(x), Secret, Sistar, 4minute, T-ara, Miss A, Brown Eyed Girls, Afterschool, Girl’s Day, A Pink, Rainbow, and Crayon Pop are all highlighted with individual member information and tons of pictures. This book is a visual feast for the k-pop fan. 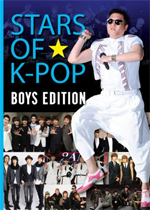