Publishing's Scandinavian Moment or: What the Heck is Hygge? 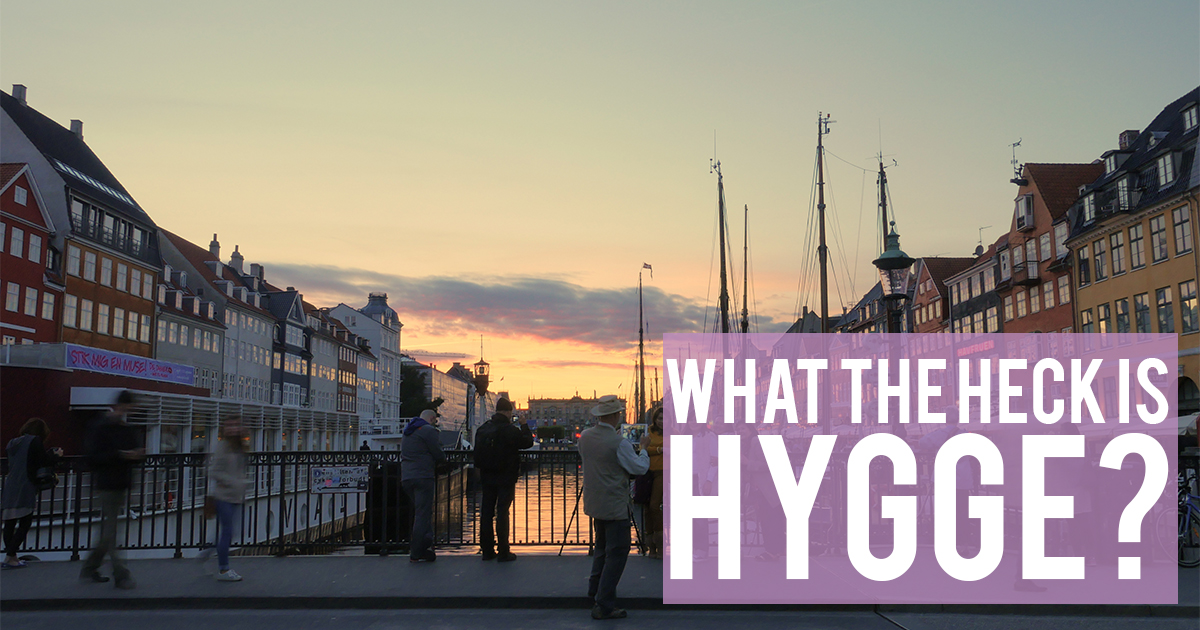 At this point in 2017, you’ve probably heard the word hygge at least once, especially if you follow the publishing industry at all. In the past twelve months, roughly a dozen books have come out on the topic, along with many articles and blog posts. Hygge was even runner up for the Collins English Dictionary word of the year. So what is it?

Though hygge is also a word in Norwegian, it is primarily a Danish word that suggests a feeling of comfort, coziness, and contentment (pronunciation guides usually suggest it’s said hoo-ga, but the audiobooks I’ve listed to make it sound more like hoo-geh). A basic goal of Danish life, particularly during the long, cold winter months, is to make things and hyggeligt as possible. This involves good food, nights in with close friends, warm blankets and candles – lots and lots of candles. The Danes must be doing something right with all that hygge, because they consistently rank as the happiest people in the world and have an incredibly high quality of life.

I’m prone to obsession once something catches my interest, and thanks to the explosion of Scandinavia-related publishing boom over the last year of so, I’m now engrossed by the Nordic way of life. An introverted culture, 35ish-hour workweek, and a tendency toward unity and trust? I’ll take it.

Given that I know literally one Scandinavian person and roughly five words of Norwegian, a move across the Atlantic seems unwise for now. In the meantime, though, I can easily feed my fascination with all things Nordic through books. Here are a few of my recommendations: 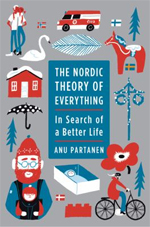 THE NORDIC THEORY OF EVERYTHING: IN SEARCH OF A BETTER LIFE
Anu Partanen
(2016)

This is the book that kicked off my obsession with Nordic culture. Author Anu Partanen grew up in Finland and moved to the U.S. after falling in love with an American. As a fluent English speaker who had been to the States many times, she figured she’d be fine. Instead she found herself struggling with things that had been incredibly simple at home – setting up a cell phone, paying for medical expenses, paying taxes. The Nordic Theory of Everything isn’t an attack on the U.S. – Partanen admires many things about life here. Instead, it’s a comparison of American and Nordic societies with an emphasis on the “Nordic Theory of Love” which suggests that relationships must be built on equality. Partanen also does an excellent job of debunking misconceptions about the Nordic “nanny state” and points out the ways our own system creates unrecognized dependencies. 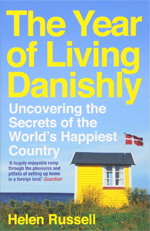 Right after finishing Partanen’s book, I picked up this one, a delightful memoir from a British journalist who moved to Denmark so that her husband could live out his dream of working for LEGO. This is the book that first introduced me to hygge, and given that it was published last January, I wonder if it’s the one that set off the hygge trend. Russell is honest and snarky about her move –delighting in Danish pastry, puzzling over recycling regulations, and bemoaning the dark, frigid winters. She sets out to understand why Danes are so happy, researching Danish recreation, childcare, education, healthcare, and more. Her book is hilarious and insightful, and I highly recommend it to anyone who enjoys memoirs. 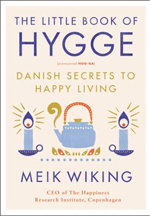 Meik Wiking certainly knows what he’s talking about when it comes to hygge – he’s CEO of the Happiness Research Institute in Copenhagen (yes, that's a thing). In this quick read, he points out simple things that create hygge – good lighting, food and drink, filling your home with high quality materials you love, and togetherness – and he backs it up with psychological research. 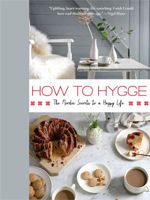 HOW TO HYGGE: THE NORDIC SECRETS TO A HAPPY LIFE
Signe Johansen
(2017)

I’ve just started this one, but I can tell that it has a slightly different approach from Wiking’s book. She covers some of the same topics – what hygge is, how to design your home with coziness in mind, spending time with loved ones – but this is primarily a cookbook. Johansen is a Norwegian chef, so if you’d like to try your hand at delicious Scandinavian recipes, this is the hygge book for you. Bonus points: it has lovely pictures to go along with many of the recipes. 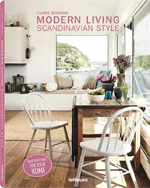 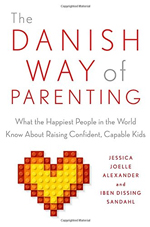 This one is still on my to-read list, since the library doesn't own it yet, but it's intriguing. Along the lines of Bringing Up Bebe, it offers an alternative to American parenting styles, with an emphasis on play, emphathy, togetherness, happiness, and avoiding power struggles.