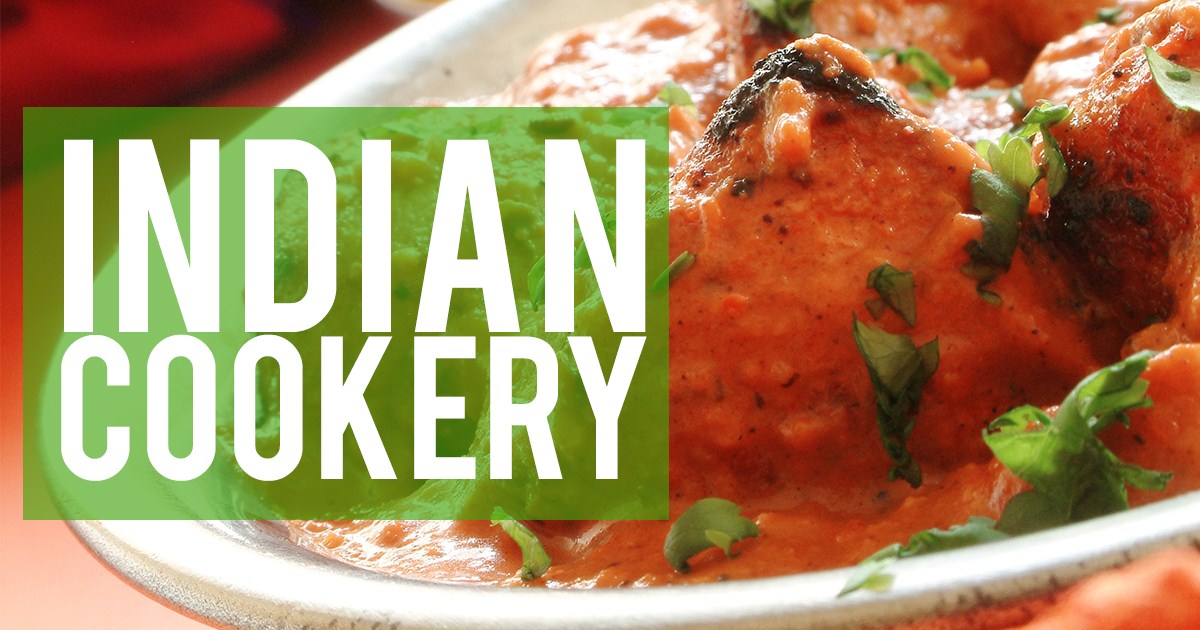 I think my sudden interest in Indian cooking was triggered by reading A LONG WAY HOME by Saroo Brierley (made into the movie LION in 2016). At age five he became separated from his brother at a train station in India and ended up in Calcutta. Too young to even accurately remember the name of his home village, he was taken to an orphanage and adopted by a family in Australia. In his memoir he lovingly describes memories of the food his mother prepared on an iron griddle over the fire. Food was scarce and the family was always hungry, making the tempting smells of the food even more appetizing. Favorites were yellow lentil dal, and deep fried dough made from bhuja (chickpea flour and spices). Goat curry was a rare treat whose garlicky flavor “exploded” in his mouth.

I can find Indian recipes online and it can be quick, but there is nothing like browsing a cookbook with beautiful illustrations and finding something new on every page.  You may not know when you start looking for a goat curry recipe that cauliflower with ginger and cumin would satisfy your craving for Indian food without having to go to the store to buy goat gizzards! But serendipitously the cookbook opens to an appetizing photo of the spicy cauliflower.

Whether you are an omnivore, a vegan, or a vegetarian, Indian food has something delicious for you. 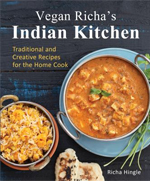 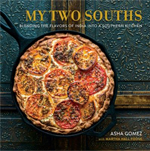 MY TWO SOUTHS: BLENDING THE FLAVORS OF INDIA INTO A SOUTHERN KITCHEN
Asha Gomez
(2016) 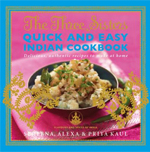 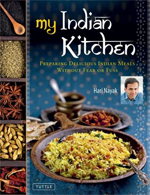 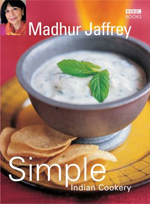 Two memoirs by famous Indian cooks give an intimate look into food and family in India. 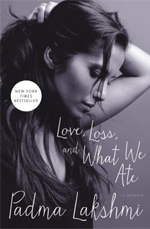 Padma Lakshmi is the author of several recipe books and producer of Top Chef, a reality TV show in which contestants compete in culinary challenges. Along with details of her marriage to Salman Rushdie, Lakshmi recounts how her love for food was born in India. 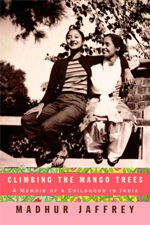 CLIMBING THE MANGO TREES: A MEMOIR OF A CHILDHOOD IN INDIA
Madhur Jaffrey
(2006)

Madhur Jaffrey has written more than a dozen Indian cookbooks, the first of which was published in 1973 and introduced America to Indian cooking.