Build a Better World By Making Someone Laugh: Our Favorite Summer Reading Jokes 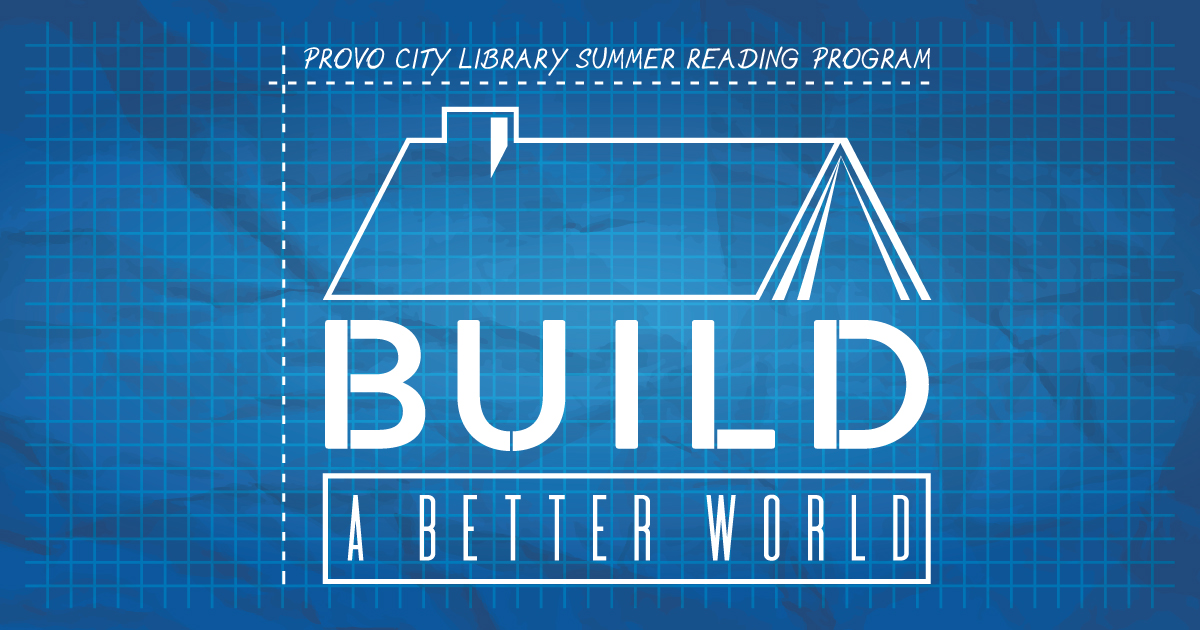 One of the challenges in our Summer Reading Program is the “Ask a Librarian” Challenge.  Patrons can click on the blue "Ask a Librarian" tab on the right side of every Provo City Library web page, and either send us a question or tell us their favorite joke.  We have gotten so many interesting questions over the past few weeks, it’s allowed us to flex our librarian muscles!  But I have to admit – my personal favorite has been seeing all of the jokes submitted by our hilarious patrons!  Below is a collection of the jokes submitted so far. Thanks for all the laughs!

What do you call a camel with three humps?
Pregnant.

What did the right eye say to the left eye?
Between you and me, something smells!

Why did Adele cross the road?
To say hello from the other side.

How did the hipster burn his tongue?
He drank his coffee before it was cool

What did the ocean say to the other ocean?
Nothing, it just waved.

What happens to a frog's car when it breaks down?
It gets toad away

What are bears without bees?
Ears

What do you call a cow with 5 legs?
A Moo-tant

What do you call a pig that knows karate?
A pork chop!

Why can't you give Elsa a balloon?
Because she will Let it go...

Knock knock.
Who's there?
Rita.
Rita who?
Rita lot of good books!

When the pig ate the mole, the mole and the pig ran away!

What do you say to comfort a grammar nazi?
There, Their, They're.

What do you call a reptile that works as a detective?
An investigator

Why did the Chicken cross the playground?
To get to the other slide!

Do you know why elephants paint their toenails Red?
So they can hide in Cherry trees.Have you ever seen one in a cherry tree? Good Camouflage isn't it?

What kind of dog can tell the time?
A watchdog.

If a fly did not have wings would we call it a walk?

What's green and has wheels?
Grass!!! I lied about the wheels.

Why did the chicken cross the möbius strip?
To get to the same side!

What do you call a fish with no eyes?
A fsh.

What do you get when you divide a jack-o-lantern’s circumference by its diameter?
Pumpkin Pi

Knock Knock
Who's there?
Doctor.
Doctor who?
Exactly!

Why was the tomato blushing?
Because it saw the salad dressing!

What kind of food does a racehorse eat?
Fast Food!

Why did the cookie go to the doctor?
Because he was feeling crumby!

Why did the Invisible Man turn down the job?
He just couldn't see himself doing it.

What do you call an elephant that doesn't matter?
Irrelephant.

Where is Flash's (superhero) favorite place to eat?
At a fast food restaurant.

How do you make an elephant float?
1 scoop of ice scream, 2 squirts of soda, and 3 scoops of elephant

And God said to John, come forth and you shall be granted eternal life.
But John came fifth and won a toaster.

What do you call cheese that is not yours?
Nacho cheese!

Why does a chicken coop only have two doors?
Because if it had four, it would be chicken sedan.

How do you get Pikachu on a bus?
You poke him on.

Knock Knock.
Who's there?
Boo?
Boo who?
Is your tummy hurting? Is that why you said boo who?

If you are annoyed and I am annoyed, does that make us paranoid?!!

Why do cows wear bells?
Because their horns don't work!

Why didn't the skeleton go to the dance?
Because he had no body to go with.

I will be telling you a Spanglish joke.
What do you call Dora con tualla?
SecaDora

What is the difference between a gross transit terminal and a lobster with plastic surgery?
One's a crusty bus station and one's a busty crustacean.