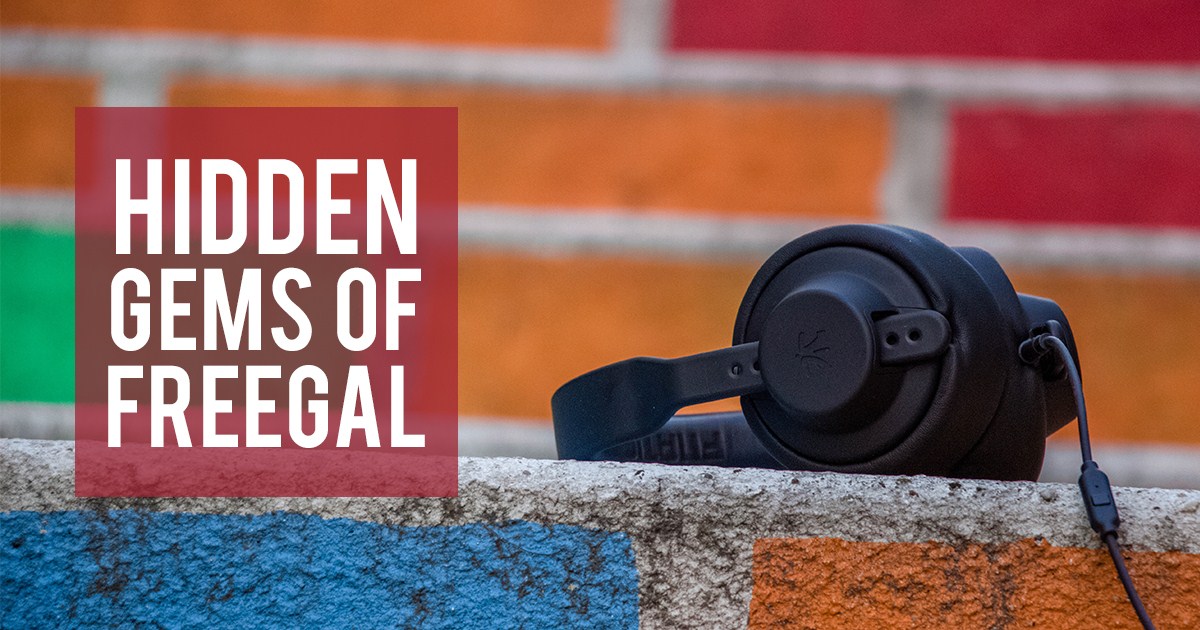 In the world of online music streaming, there are a variety of options and each with its own quirks. For simplicity’s sake, I often find myself loading Youtube, finding a song I want to hear, and then letting the website automatically load more music as I go throughout my day. Unfortunately, I’ve been growing increasingly frustrated with YouTube’s ads and their odd recommendations (Youtube: “Remember that one time you listened to a Jimmy Buffet song? You love Jimmy Buffet now. Here are 20 other songs by him”). I’ve also tried Pandora and Spotify’s free services but the ads tend to drive me crazy. Happily, Provo City Library’s subscription to Freegal means that I can listen to 5 hours of ad-free streaming music every day! A big bonus is that if I find any songs I’m crazy about, I get three free downloads each week, so I can download them to my phone and listen when I’m away from data and wifi connections: perfect for summer hiking and camping trips.

As I’ve been exploring Freegal’s music library, I’ve been creating a list of gems, some well-known and others I’d never heard before. I’ve tried to include a variety of genres below in the (likely) case that your music taste isn’t a dead-ringer for mine. Not every genre is covered as these are just my recent favorites, but try giving one or two a listen – you can hear them in their entirety via streaming, and if you really love it, you can download it for free! Just grab your library card so you can log in. 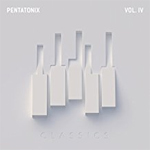 Pentatonix’s YouTube channel is currently the 13th most-subscribed music video channel, so it’s fair to say they are popular, but their albums consistently top our most-checked out here at the library as well as among our patron’s downloads on Freegal. This album is their most recent release and features some of their best work to date – every track is recommended. 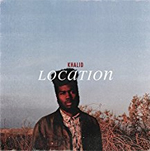 Khalid is a classically-trained vocalist who hit the R&B scene last year with this single, which he wrote as a senior in high school, and later in the year it went platinum. The highlight of the song is his soulful voice, backed mostly by light prickles of strings, bass, and background vocals. The biggest appeal of this track is just how fresh it sounds – it’s R&B but it’s been elevated into something else.  A single from his latest album, American Teen, is also available on Freegal and is worth checking out as well. 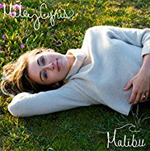 When Miley Cyrus released this single a few weeks ago, listeners were surprised – it suggests that Cyrus is heading in a new artistic direction, leaning back into her alt-country roots. This song will undoubtedly be the sound of the 2017 summer for many young people around the world. 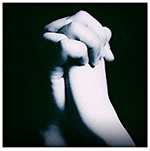 Okay, so this is an updated cover of the classic tune by the Beach Boys, but believe me, it is WORTH checking out. John Legend and British actress-singer Cynthia Erivo sang it at the 2017 Grammys as part of the “In Memoriam” segment, and it drew rave reviews. Luckily, Legend had a studio version to share with the world. This rendition is stripped down, replacing the original lush production with simplicity and warmth that showcases the gorgeous voices of Legend and Erivo. 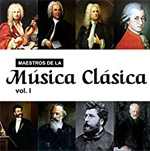 If you are a classical buff, I hope you can forgive me for only recently becoming familiar with Krystian Zimerman, the Polish virtuoso pianist who I am now obsessed with. All of the lofty adjectives that people use to describe musical genius – I need them ALL to describe him. If you’ve never had the pleasure of becoming acquainted with his work, I’d highly recommend checking out this track which will take you on a roller coaster ride of emotions from the impassioned to the sublime. 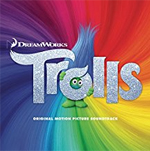 This album has been on Freegal’s “Most Popular” list since it came out last year, and if you’ve got kids they will love you for streaming this up-beat toe-tapping collection. Featuring many covers as well as a couple of originals, and artists like Justin Timberlake, Anna Kendrick, Gwen Stefani, Zooey Deschanel, and Ariana Grande, there’s something here for everyone in the family to enjoy.