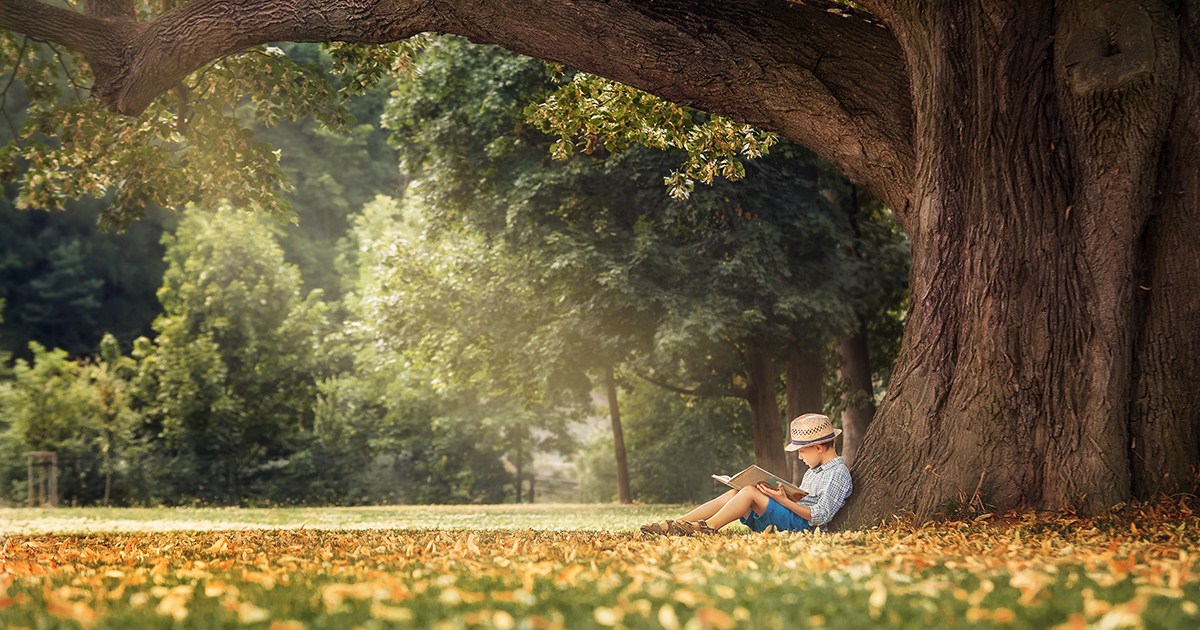 The best part of reading is getting lost in another world. The easiest way to do that is reading something by a good writer. Deborah Wiles fits that bill. It is easy to become friends with the characters she creates and become emotionally involved in their world. Most of her work is set in the Southern United States in the 1960s, and whether you were around in the 60s or not, you feel like you are there as you read her work. How lucky we are to have her coming for the Symposium on Books for Young Readers on July 13-14.

Wiles uses her own life experiences as a place to create her stories. On her website, she describes each of her books within the context of the life experiences and emotions she channeled to write the story. Even some of the characters are based on real people in her life. The grandma in "Love, Ruby Lavender" is based on her own grandma Eula, who shares the same name as the grandma in the book. Friendship and family are strong themes throughout a lot of her writing.

After researching about Wiles, my favorite part of her website is her life notice rather than an end-of-life notice. The notice is written by a fictional character, Comfort Snowberger, from her book "Each Little Bird That Sings.” The life notice is very detailed and hilarious. It is geared toward younger students and children who are doing research on Wiles, but I found it enjoyable and informative as a full-grown person.

In reading about her, I learned that Wiles didn't realize as a child she could be a writer when she grew up, but becoming a mother was something she had always wanted to do. In her 20's she decided she could write while also spending time being a mother to her 4 children. She became a writer after years of hard work, writing, rewriting, and more hard work. Her dedication to her dream pushed her to submit work that was rejected. She decided to go back to school in her forties, pursuing her desire to become a writer. Her perseverance is remarkable, and now she is an accomplished author with many of her popular books receiving recognition awards. She regularly uses her own experiences to teach others about writing.

Here are a couple of her picture books that I’ve read and enjoyed:

This picture book was inspired by the summer when the Civil Rights Act was passed in the United States in 1964. Two boys of different ethnicities have a friendship that involves swimming in the lake. They are excited to finally be able to swim together at the pool, but find that change can be difficult, even good changes. I had never looked at the passing of the Civil Rights Act in the light of children and how they might have been affected. Through it all, friendship is the theme.

Wiles’ other picture book is actually a lullaby. When she shares it at schools and with others she includes the music. She dedicates it “For my children, remembering our days together under one wide sky.”

Want something a little longer? Wiles has written plenty of longer titles for children. Here are some owned by the Provo Library: 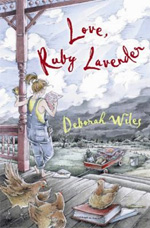 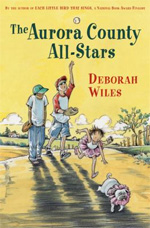 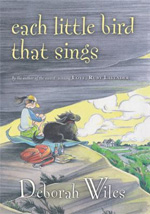 EACH LITTLE BIRD THAT SINGS
Written by Deborah Wiles
(2005) 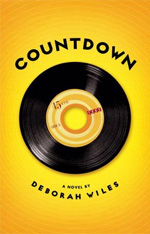 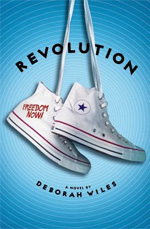