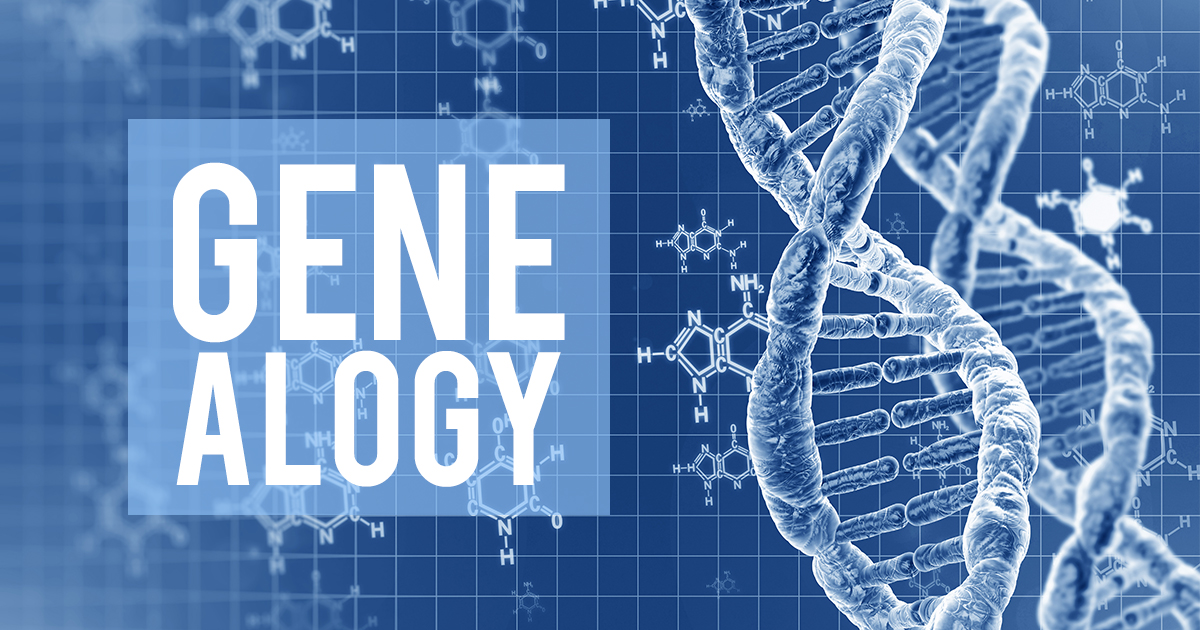 If you are fascinated by family history and sleuthing for mysteries on your family tree, there are a number of recent books you‘ll want to read. DNA testing is transforming genealogical research and enabling individuals to find answers to family history mysteries and locate previously unknown relatives. The mapping of the human gene, begun systematically in 1990, has spurred technology and medical research and enabled the discovery of genes associated with dozens of medical conditions. The science is fascinating and sometimes beyond the comprehension of a layman.  But the human stories of people who have benefitted from the advances in knowledge about our genes and chromosomes are fascinating and accessible.  Two gripping recent books tell stories of two different families afflicted with mysterious illnesses which ultimately are discovered to be linked to genetic mutations unique to their families. 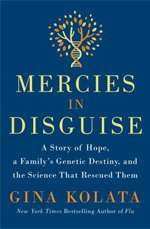 Watching their proud father suffer from a mysterious illness that gradually rendered him helpless, the sons in the Baxley family vow to find the cause of his death. A chance comment by an elderly neighbor revealed the possibility that others in the family had suffered from the same disease.  Assembling a family tree they realized that the disease had struck many others in the family and would threaten themselves and their children unless they took action to identify the mutated gene responsible for the debilitating illness. 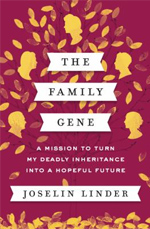 THE FAMILY GENE: A MISSION TO TURN MY DEADLY INHERITANCE INTO A HOPEFUL FUTURE
Joselin Linder
(2017)

While only in her twenties, the author begins to have strange symptoms, the first of which was swelling in her legs. After years of visiting various doctors she is diagnosed with a blockage in her liver. As she investigates her family tree she begins to see that her father’s illness was like hers, an uncle was also afflicted, and her great-grandmother died with similar symptoms.  Working with genetic researchers she confirms that fourteen relatives had died with the same disease caused by a brand new genetic mutation never seen before except in her family. The discovery means that the living generation of her family lives under the shadow of the same genetic illness.

Genetic genealogy uses genetic testing to discover or infer relationships between individuals. This rapidly growing field helps people identify their paternity and their more distant origins. Affordable genetic testing has been available since the early 2000s and hundreds of thousands of people have been tested with sometimes surprising results. 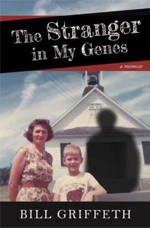 THE STRANGER IN MY GENES: A MEMOIR
Bill Griffeth
(2016)

Bill Griffeth is a successful financial journalist on CNBC and has also been a passionate genealogy hobbyist since 2003.  A cousin who was also interested in genealogy persuaded him to have a DNA test so that the two of them could compare results in order to learn more about their family history.  The DNA results were a shock because they revealed that the two cousins were not related – in other words, the man who raised Griffeth and whose genealogical lines Griffeth had spent years researching was not his biological father. Bill Griffeth has presented at genealogy clubs and historical societies many times over the years but never had his belief that “genealogy is the pursuit of truth” been challenged in such a personal way.  This book narrates the fallout from the genetic genealogy discovery of his true biological heritage.

If you are interested in the more technical and scientific details of gene mapping and genetic genealogy, there are two highly recommended resources you can find at Provo Library. 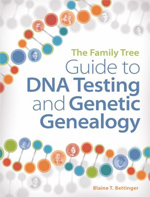 The Family Tree guide describes in clear language what DNA testing is, how it is used in genealogy and who the major companies are that do genetic testing. Once you have results from your DNA testing, the book also helps you understand how to interpret the results. 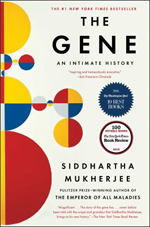 Siddartha Mukherjee won the Pulitzer Prize for his previous book about cancer, THE EMPEROR OF ALL MALADIES. Set against the backdrop of his own extended family’s history of inherited mental illness, his beautiful writing about genetics begins with the time that genes were first theorized and conceptualized and traces developments in genetics to the present when we can directly manipulate the human genome.