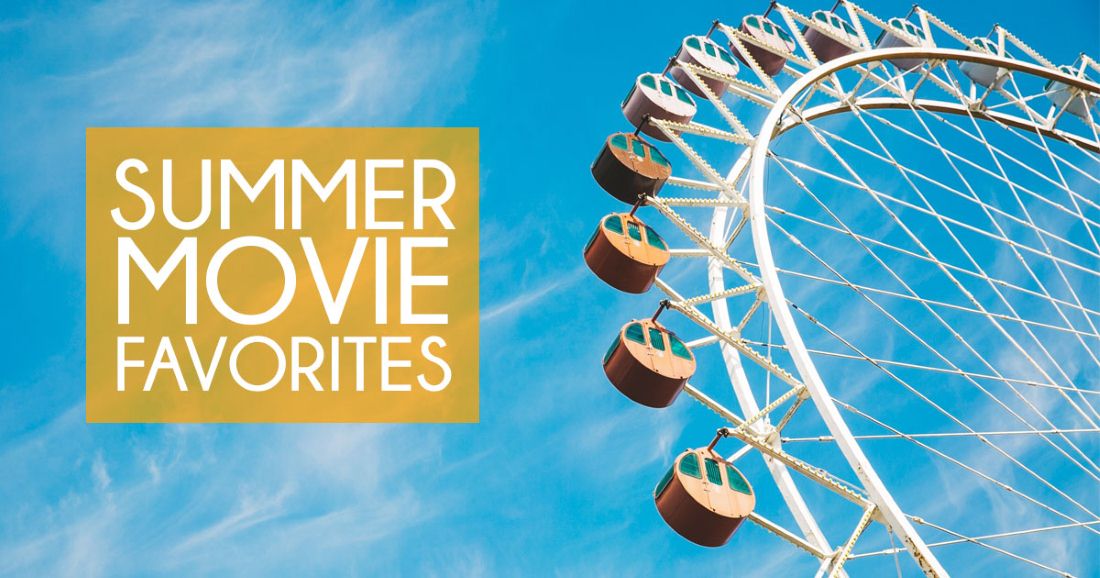 Summer is approaching, and while Utah weather makes you want to hold off on putting your jackets away just yet, you can check out some awesome movies to get you ready for a great summer. Here are some of my favorites: 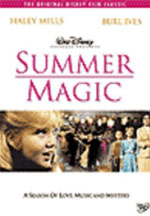 A widow (Dorothy McGuire) moves her family to a farm house in Maine only to find it’s not quite like she pictured. Hayley Mills shines as the teenage daughter and I rank this film right up there with Pollyanna and The Parent Trap. 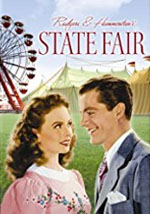 A family takes their annual trip to the Iowa State Fair, determined that this year it will be different and that they each will find what they are looking for. There are many renditions of this film, but this is my favorite, not only because it has Dana Andrews, who makes the perfect rugged leading man, but because the entire cast play their characters well, bringing out the subtle humor that just makes this film delightful. 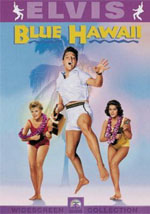 Chad (Elvis Presley) returns home to Hawaii from the Army and decides to go into business for himself as a tour guide instead of working in the family’s pineapple business. You might think, really an Elvis film? But this film is at the peak of his career (and his looks) so there is actually plot and a great soundtrack that includes the hit “Can’t Help Falling in Love.” Plus, you do not want to miss Angela Lansbury playing Elvis’s mother, which is hilarious. 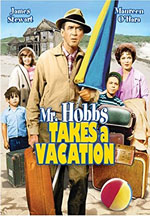 Mr. Hobbs (James Stewart) decides to plan a quiet getaway with just his wife (Maureen O’Hara)--but she decides that it should be a family vacation with all the kids and grandkids. Mr. Hobbs will need a vacation from his vacation as things go wrong with so many people crammed into a rundown rental home. There are many memorable scenes, but my favorite is when the family goes to a community dance and Stewart figures out a way to get his shy teenage daughter dancing. 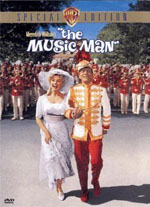 When Professor Harold Hill (Robert Preston) hears that no salesman can make a profit in Iowa he decides to take his con as a boys’ band leader to one of their small towns. What he doesn’t count on is falling in love with the town librarian (Shirley Jones) and having to account for himself. Great musical to get your feet stomping, and seeing Ron Howard so young is a plus.  What are some of your summer favorites?