A Beginner's Guide to Fanfiction 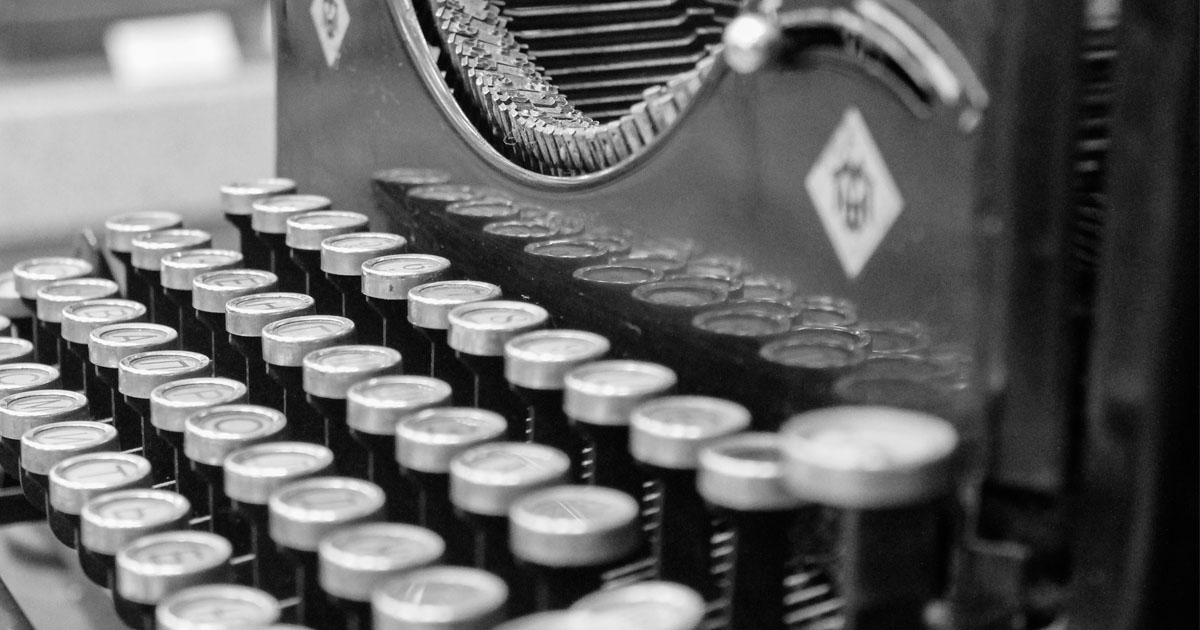 “It was the muffled groan that woke him, in the thin light before dawn.

Zuko breathed in silently, deeply, ready to unleash a deadly surprise on anyone who might have succeeded in sneaking up on them-

No one. The Earth Kingdom night was quiet. Just their bare camp out of sight of the road, the annoyingly cheerful chirps of birds, the odd grassy smell of air with no coal smoke or salt in it…

And another sleepy grumble of complaint from Uncle’s bedroll.”

So begins Embers, the insanely popular Avatar: The Last Airbender fanfiction by Vathara. The completed work is the length of the entire Harry Potter series put together, and it has more than 8,000 reviews on fanfiction.net. That’s more reviews than some published books have on Goodreads. Clearly, fanfiction is out there. People are writing it, people are reading it. But what is fanfiction, and why is it so popular?

We all love our favorite books, TV shows, and movies. Sometimes you finish the season or turn the final page, and it just isn’t enough. You want more. You want to know if the main character and the leading lady ever get together. You want more deets on that side character who seemed pretty cool. You want to hear what happened before or after the main action of the story. Or you wonder what it would have been like if things had turned out differently. What if John and Sherlock met during the zombie apocalypse? What if the Avengers went to high school together? What if, like in Embers, Iroh talked Zuko out of stealing that ostrich horse and the two never split up?

The desire to continue or change our favorite stories is not a new thing, nor is it exclusive to writers on the internet. Since Sir Arthur Conan Doyle, dozens of writers have tried their hand at writing new Sherlock Holmes stories. Wide Sargasso Sea, a critically acclaimed piece of post-colonial literature, is a direct spin-off of Jane Eyre. James Joyce’s Ulysses was intended as a modern, Dublin-based retelling of The Odyssey. I mean, even The Lion King is just Hamlet with animals. Writers have always referenced, reinterpreted, and recycled stories from the past, adding their own bit to something that came before. What makes fanfiction any different?

Well, the only issue I know of is copyright. Many of the writers I mentioned above wrote before the modern conception of copyright law, and those who wrote later changed names or settings to avoid infringement. Fanfiction writers keep names, places, and whatever else they want from their source material. Because of that, fanfiction can’t be published or sold in any way. Remember how Fifty Shades of Gray started out as a Twilight fanfiction? Well, E.L. James had to do some significant reworking (including changing Bella and Edward’s names) before that could happen. Instead, writers post to free sites like fanfiction.net and include disclaimers stating that they do not own the characters.

Because fanfiction cannot be published for copyright reasons, it sometimes gets the stigma of being just plain unpublishable. Many people view fanfiction as complete trash, filled with bad writing and excessive eroticism. While that stuff certainly does exist, it's important not to assume that the genre itself requires those things. By far the majority of fanfiction would be considered PG-13 or less; E.L. James actually removed Fifty Shades of Grey because it was too erotic for most fanfiction sites. The writing quality on most sites varies wildly, from young beginners to experts at the craft and everything in between. The key is just to sift for exactly what you’re looking for, because I promise it’s out there.

Reading fanfiction can scratch an itch to spend time with your favorite characters for sure, but so can writing it. Writing fanfiction can be a healthy way to interact with your passions and become a creator, not just a consumer. Not only can it be a great creative outlet, fanfiction also provides a supportive community of people who will read what you write and give you feedback. Many writers like Marissa Meyer have said it helped them hone their craft.

So go! Give it a try! Write something. Read something. This month at the library we are hosting a Teen Fanfiction Contest, so maybe that will be your excuse to put pen to paper. If you’re ready to read some fics, here’s a handy guide to get you started. Remember that some sites are moderated for quality and some are not. Ask your friends for recommendations and get familiar with the search filters on whatever site you use. Either way, good luck!

One-shot = a story with only one installment

“x” as in “HarryxHermione” = A romantic pairing included in the fanfiction

AU = Alternate Universe, aka settings or events that vary quite a bit from canon

Mary Sue = An author self-insert, aka a character obviously added to represent the author

OOC = Out of character

OTP = One True Pairing, aka a romantic couple that the author feels strongly about

Ship = Can be used for “relationship” or as a verb, “To support a relationship,” aka “I ship Bella and Jacob”

Canon = The original source material that a fanfiction is drawing from