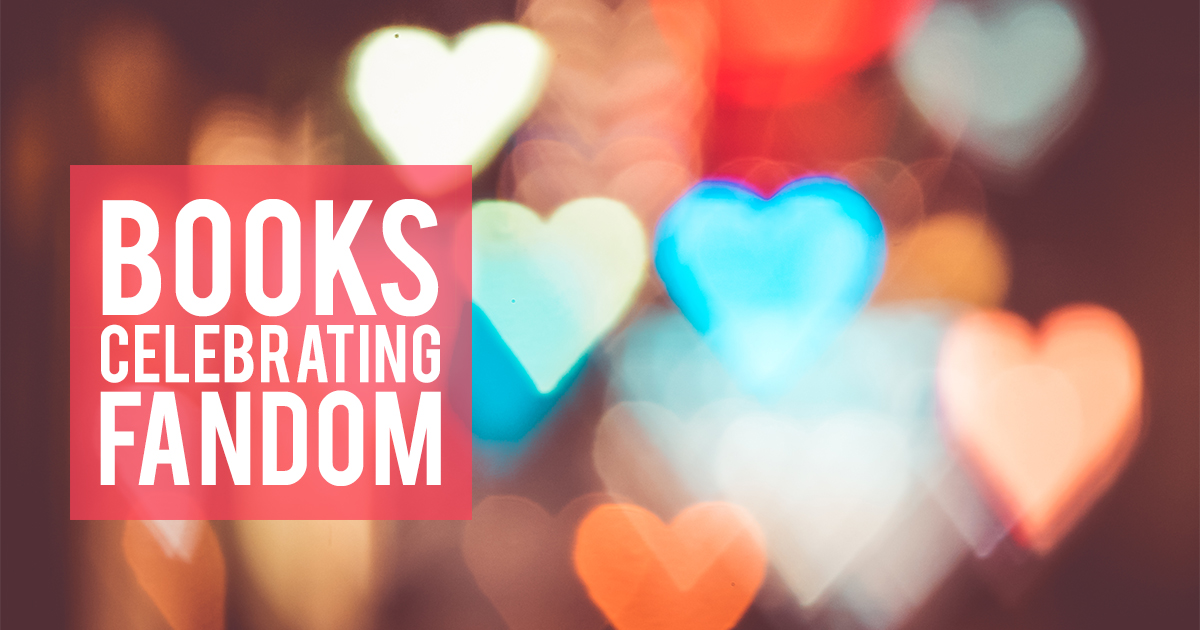 Fandom. Nearly all of us belong to at least one. Think about that one TV show, band, book series, or game that you connected with so deeply, that at times, it’s all you could think or talk about. It’s feeling connected to a community of people who have all experienced the same thrill and passion as you. And waiting for the next release...AGONY!

Here are five Young Adult novels that celebrate what it’s like to be part of a fandom. The ultimate ode to all things geek. 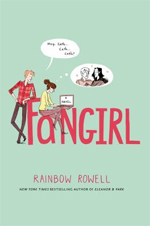 This charming novel tells the story of  painfully shy Cath, who prefers the fantasy world of fanfiction to reality. Cath has been writing fanfiction about Simon Snow, a Harry Potter-like wizard who battles vampires and the Humdrum, a creature determined to rid the world of magic. She has thousands of online followers, but as Cath begins her first year of college, expecting to survive by rooming with her outgoing twin sister, Wren, everything starts to fall apart. 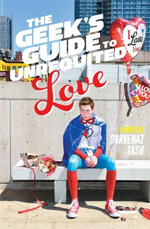 Graham and Roxana have been friends for eight years, growing closer through their mutual love of comic books and all things geek. But what Roxy doesn’t know is that Graham has had a hopeless crush on her for years. So when he learns that the creator of their favorite comic will be at this year’s New York Comic Con, Graham knows they have to go, and that it’s the perfect opportunity to confess his unrequited love. But once Comic Con actually starts, nothing goes according to plan, and Graham is left struggling to make the epic moment happen. 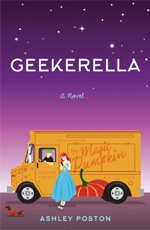 In this fandom version of the fairy tale Cinderella, Elle Wittimer is a devoted fan of the classic sci-fi TV series Starfield. When Elle finds out that ExcelsiCon is hosting a Starfield cosplay contest in honor of the new movie adaptation, she jumps at the chance, but knows her evil step-family will try to prevent her from attending the ball. When Darien Freeman is cast as the new Prince of Carmindor, Elle thinks it’s a terrible choice. She vents her frustration with the casting on her fan blog and receives unprecedented readership. So when Elle and Darien’s paths cross at the ExcelsiCon ball, it’s not so clear if Elle will get her happily ever after. 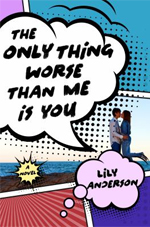 THE ONLY THING WORSE THAN ME IS YOU
Lily Anderson
(2016)

In this nerdy take on Shakespeare’s Much Ado about Nothing, Trixie Watson has considered Ben West her arch-nemesis since first grade at Messina Academy for the Gifted, a school for geniuses. In their senior year, Trixie is determined to finally surpass Ben in the class standings. But Trixie and Ben’s respective best friends are exhausted with the verbal sparring and plot to help them form a friendship or maybe more based on their mutual love of comics and science fiction. So when Trixie’s friend gets expelled for cheating, they each have to choose who to believe. 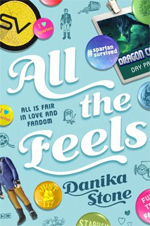 Ultimate fan Liv has been obsessed with the sci-fi movie Starveil, for years. So, when the main character, Spartan, is unexpectedly killed off in the final movie, Liv and the rest of the fandom can’t accept it. After trying to get over it and failing, she decides that Spartan’s death should be struck from the official canon of the films. With help from her best friend, Xander, a Steampunk-loving aspiring actor, they begin a campaign called #SpartanSurvived.