Details
Written by Amber
Published: 29 May 2017 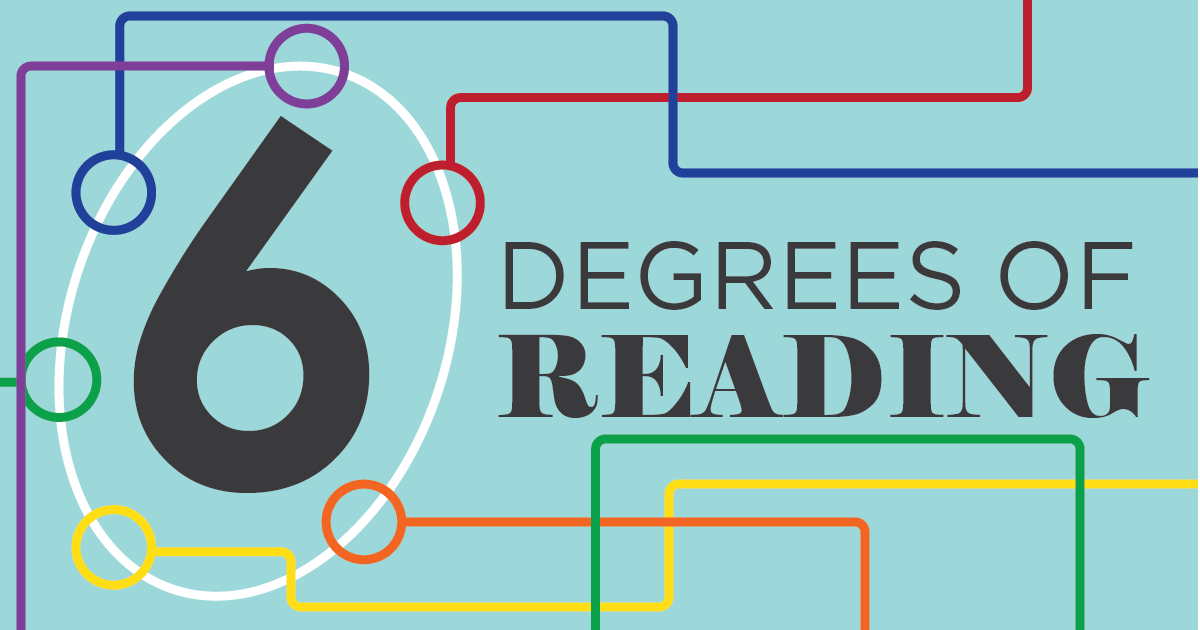 This week's recommendations work their way through dragons, fancy shoes, and dancing with abandon. 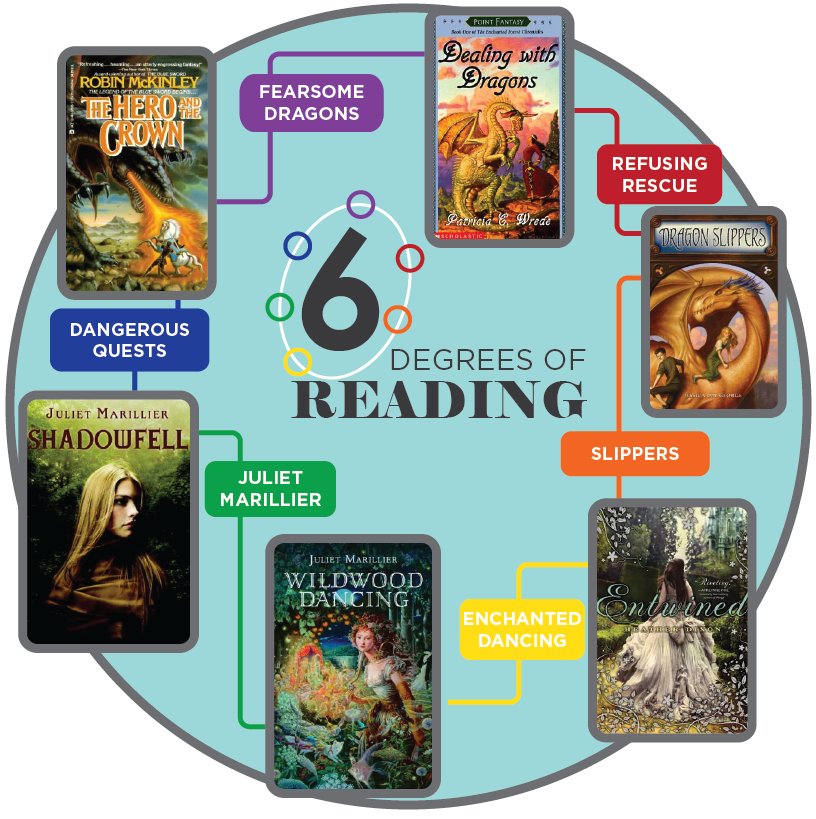 Cimorene is a princess, but not your typical princess. She is bored with everything that is expected of her and every time she tries to learn something interesting like fencing or magic, her parents put a stop to it and tell her that it is “not proper”. Soon she runs away and encounters some fearsome dragons. She refuses to be rescued by the princes that come for her and instead chooses to stay with the dragons. They finally provide the family and adventure she was seeking

Creel’s aunt sends her to a dragon’s in the hope that she will meet and marry the knight that comes to save her. Creel refuses to be rescued and instead talks her own way out of the situation. She sets out to create her own future but doesn’t realize that she possesses a pair of slippers that have power beyond her understanding.

Princess Azalea and her eleven sisters love to dance but when their mother dies they must endure a year of mourning, which includes no dancing. It is more than they can bear. Soon they discover a magic passage that leads to nights of enchanted dancing. Their dance slippers become tattered and worn as what was once fun changes into something more sinister.

Jenna and her five sisters live an idyllic life in the Transylvanian woods. Only the sisters know of a hidden passage that leads to nights enchanted dancing with the fey creatures of the Other Kingdom every time there is a full moon. Everything starts to change when their father gets sick and their controlling cousin Cezar comes to watch over them. It is up to Jena to save everything she loves.

Also by Juliet Marillier, SHADOWFELL is the story of Neryn who develops her magical ability as she embarks on a dangerous quest to find a secret rebel group with the hopes of overthrowing the evil king who wants to rid the kingdom of magic.

THE HERO AND THE CROWN
by Robin McKinley
(1984)

Aerin does not really fit in and many doubt her ability to inherit the birthright owed her as the daughter of the king. She embarks on a dangerous quest that brings her into close contact with some fearsome dragons and she is able to discover her own strength along the way.