Details
Written by Amber
Published: 05 May 2017 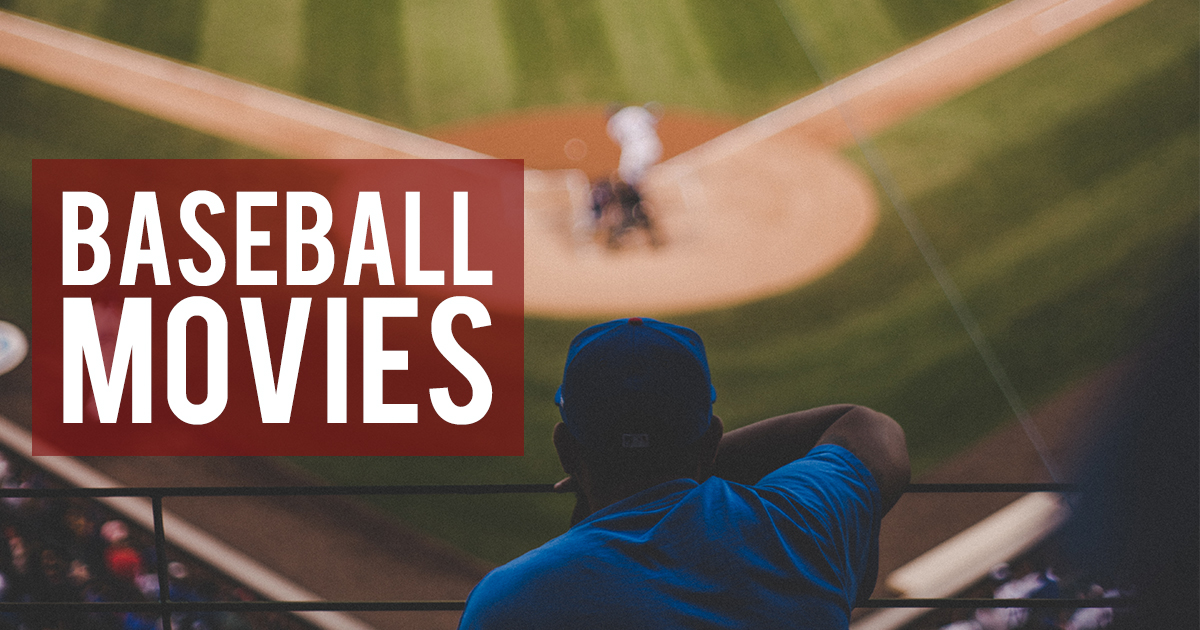 It’s that time of year again! The crack of the bat, the cheering crowd, the smell of the ballpark; it is baseball season. In tribute to our national pastime, here are 5 great baseball movies that you can check out from the library! 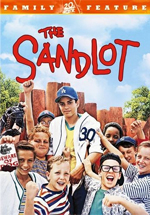 I haven’t watched this movie for years, but I can still quote so many memorable lines. This movie takes place during one summer where a bunch of neighborhood boys play baseball in an empty dirt lot. They face challenges, try to figure out girls, and learn about life as they play ball together. The whole family can enjoy this one. 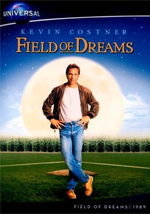 Iowa famer Ray Kinsella (Kevin Costner) hears a voice telling him to build a baseball field in his cornfield. As crazy as that sounds, it is a voice that he can’t ignore. He meets some interesting people along the way of turning his dream into a reality. This is a heartwarming film that has been inspiring viewers for over 25 years. 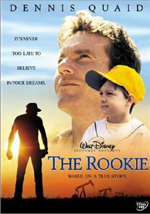 Jim Morris (Dennis Quaid) always dreamed of making it to the big leagues, but a shoulder injury ended that dream. He did the next best thing and became a coach. Years down the road he made a bet with his losing baseball team that if they won the district championship, he would try out for the majors. The team shocked everyone and went from the very worst to the first and Jim had no other choiceother than to go after his dream one more time. This movie is based on a true story, and it just makes you feel good. 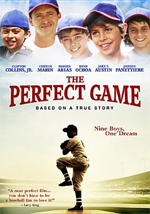 This movie didn’t get a lot of attention, but my family loved it. It is about a rag-tag bunch of boys in poverty stricken Mexico. They love baseball and eventually convince a man who had once hoped to make it in the major leagues himself to be their coach. They have a dream of playing in the Little Leagues and end up defying the odds and having an unprecedented winning streak which leads to the Little League World Series in America. This is a feel-good movie that will leave you thinking anything is possible. 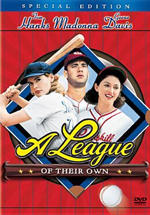 A LEAGUE OF THEIR OWN (PG)
directed by Penny Marshall
(1992)

Based on a true story, this movie tells of a time when most of the major league players were away at war. Tom Hanks stars as Jimmy Dugan, a washed-up ballplayer, who is hired to coach in the All-American Girls Baseball League of 1943. He is slowly drawn back into the game as he witnesses the heart and heroics of his all-girl team. Geena Davis, Madonna, Lori Petty and Rosie O’Donnell  also star in this fun movie about a little-known time in American sports history.