Board Games at the Library 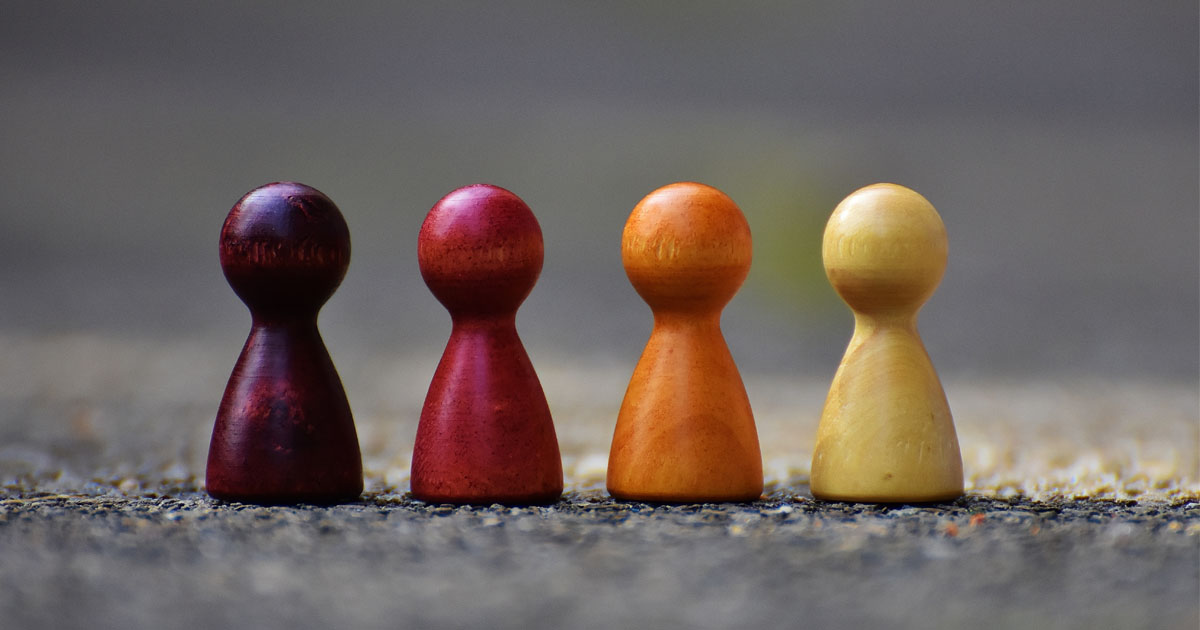 Fun fact! Did you know the library has board games that you can come in and play? We do! And not just the same old Monopoly, Clue, and Risk games that you grew up playing as a child, but new and improved games.

Do you avoid playing board games with your family because they are too competitive? Maybe you should try a game with a more cooperative board style. Instead of getting mad because your game mates sabotaged you, the board is the element that is trying to kill you.

On the 20th of April we are having an adult event to help you learn to play a bunch of different board games, such as DiXit, Pandemic, Avalon, Bang! The Dice Game, and so many more! Please come join us for a game filled evening.

To give you a better idea of why you will definitely want to play them, here are five of my favorite board games the library recently purchased. 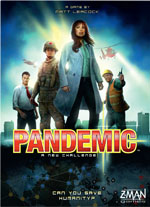 You are a member of the Centers for Disease Control and Prevention (CDC) trying to save the world from disease. There are four strains trying to kill off the planet. Each player has a special ability which will help you cure the disease. This is one of my favorite cooperative games, since it encourages team building as you work together to discover the cures to various strains. It gives everyone playing a common enemy that isn't a person, which is so nice. 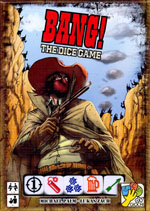 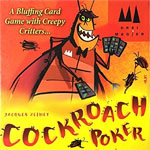 This game of creepy crawlies is so much fun. The cards depict eight critters and there are eight of each one. The point of the game is to stick one person with four of the same critter i.e. four scorpions. For example, person A passes a card to person B and says “This is a bat”. Person B has to determine whether person A is lying or not. If person B is right, person A gets the card; if person B is wrong, they get the card. This game is a fun challenge to see how well you can tell whether or not someone is lying. 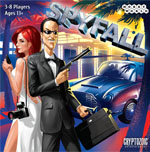 This is an awesome variation on 20 questions. In the group everyone gets a card identifying the same location, except for one person who receives the spy card. The point of the game is to ask each other questions till you figure out who the spy is, or in the spy’s case finding out everyone else’s location. Imagine having everyone’s location be at the mechanic’s and then someone asking you what kind of food is served there. Everyone else will know who the spy is and answer that there are “all sorts of food," when there are obviously not all sorts of food at a mechanic's shop. Hilarity ensues.

This has some of the craziest art work I have ever seen in a game. In DIXIT everyone has a hand of cards and the first player picks one and gives some clue about it. Everyone else puts in a card they think fits that clue. The first player will shuffle the cards and lay them out randomly. Then everyone else votes which card they feel was the original. This is an amazing game for friends to play together. It is really lighthearted as earned points move bunnies around the score board for the win.