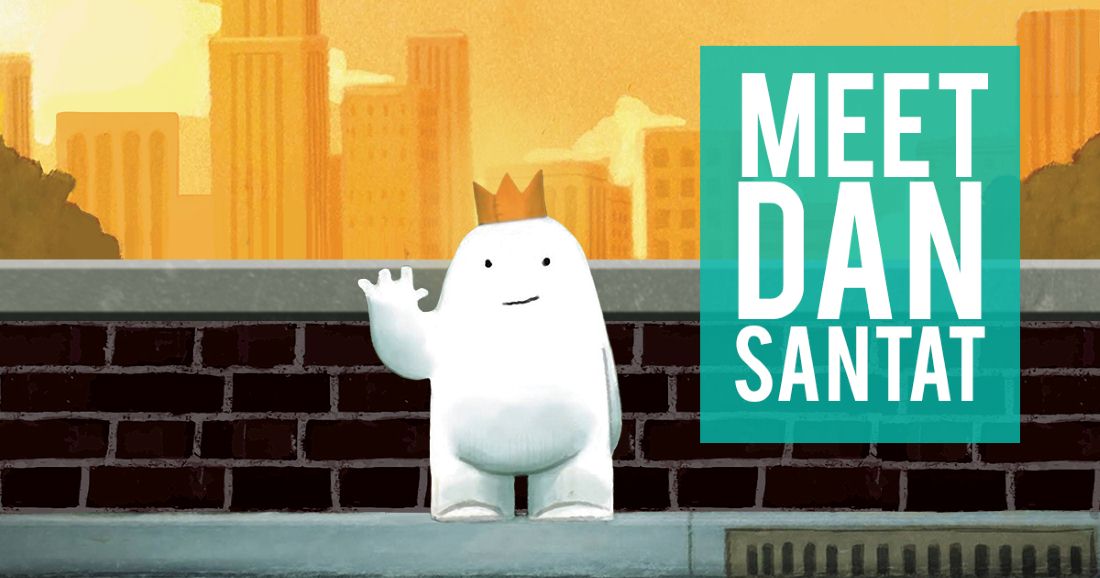 Dan Santat is coming to the library for Children’s Book Festival on April 28th & 29th!

If you’re like me, it’s easy to rattle off a long list of fiction authors. Unfortunately, the names of picture book authors and illustrators are often more elusive. I think the pictures distract me. However, Dan Santat is one name worth remembering.

A bit of research uncovered that Santat’s parents originally hoped he’d become a doctor. With this goal in mind, Santat attended the University of California, San Diego where he graduated with a degree in Biology. Fortunately for us, he decided to embrace a different passion. He went on to study illustration at the Art Center College for Design and graduated with honors.

Santat is widely known as one of the most hardworking in his field, churning out an incredible number of illustrations yearly. He has revealed on several occasions that one of the factors that helped him work so tirelessly was trying to support a family on an artist’s paycheck. At one point, Santat was offered a position as a google doodler—a dream job. This would have finally given him financial stability, but he also knew it would take all of his time away from illustration. Incredibly, he turned the offer down.

Santat’s work ethic pushed him to his emotional, physical, and creative limits. THE ADVENTURES OF BEEKLE was the book that changed everything for him. It is one of the few books that Santat both authored and illustrated, and its tone is a little more simple and sweet than his usual style. In fact, even the main character’s adorable name, Beekle, has an adorable story: it was how his son first learned to say “bicycle.” When Santat heard the Caldecott committee was looking at Beekle, he couldn’t believe it. When the Caldecott medal was officially awarded to him in 2015, he admits that he broke down in tears.

We can’t wait to hear from this amazing artist! Here’s just a couple of the titles we have by him that you can check out before his visit: 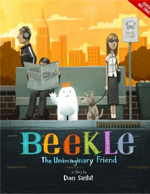 THE ADVENTURES OF BEEKLE : THE UNIMAGINARY FRIEND
Written and Illustrated by Dan Santat
(2014) 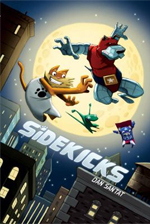 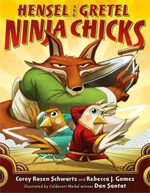 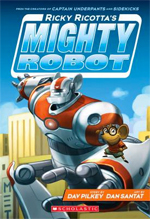