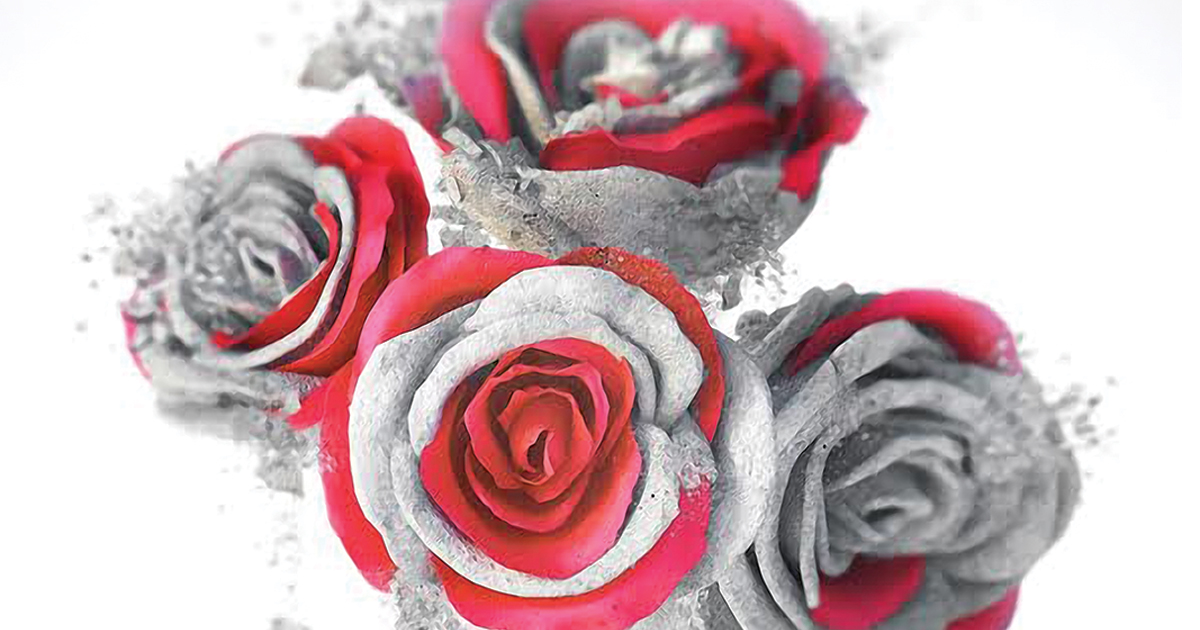 The library’s AuthorLink series makes it possible for you to connect with all kinds of authors, from New York Times Bestsellers to great up-and-coming talent. So you won’t want to miss our March 30th event when we’ll be hosting YA author Rosalyn Eves just after the release of her debut fantasy novel, BLOOD ROSE REBELLION.

Rosalyn Eves pursued a degree in English at BYU before going on to achieve both an MA and Ph.D. in rhetoric and composition at Penn State, one of the most prestigious programs in the country.

I meet Rosalyn as a sophomore in one of her writing courses at Southern Utah University, where she and her Chemistry professor husband were teaching. She was the first to introduce me to the field of rhetoric, which has now become the emphasis of my graduate coursework. Needless to say, she was a passionate and engaging teacher. In fact, she tends to leave an impression wherever she goes—I can vouch that quite a few members of the BYU English department faculty still brag about her.

A Ph.D. in rhetoric isn’t a direct route to a hit YA fantasy novel. Like many authors, Rosalyn found a talent for writing early in life, but it wasn’t until after her second child was born that she decided to devote more time to creative writing. After seven years of research, writing groups, and online contests, Rosalyn’s manuscript has been through a lot of hard work and tears. She connected with a great agent (a process those who attend the event may want to learn more about), and the book quickly sold to a publisher. It’s available on Amazon March 28th!

I asked Rosalyn about her writing process, and she shared that she had to do quite a bit of research to write BLOOD ROSE REBELLION. This book may be fantasy, but it’s set in historical Hungary. Even though Rosalyn has spent some significant time in that country, she had to learn a lot before she could dive into the story.

“I typically do research until I have enough information to start writing, then I do research as needed as the story progresses," explained Rosalyn. "Sometimes you find you really need to know if men wore top hats into a church, for instance, and there's no real way to anticipate needing to know that type of thing beforehand.”

Check out the AuthorLink page for the book’s official abstract, and plan on attending this wonderful author event! 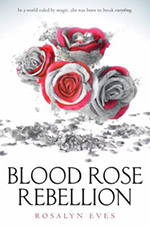 In this first book in a fantasy trilogy, social prestige is derived from a trifecta of blood, money, and magic. However, one girl has the ability to break the spell that holds the social order in place. Sent from England to her family's once powerful but now oppressed native Hungary, Anna Arden finds herself in the company of nobles, revolutionaries, and Romani. She must choose to either deny her unique power and cling to the life she's always wanted, or embrace her gift, spark a rebellion, and change the world forever.