Getting To Know James Dashner and Brendan Reichs 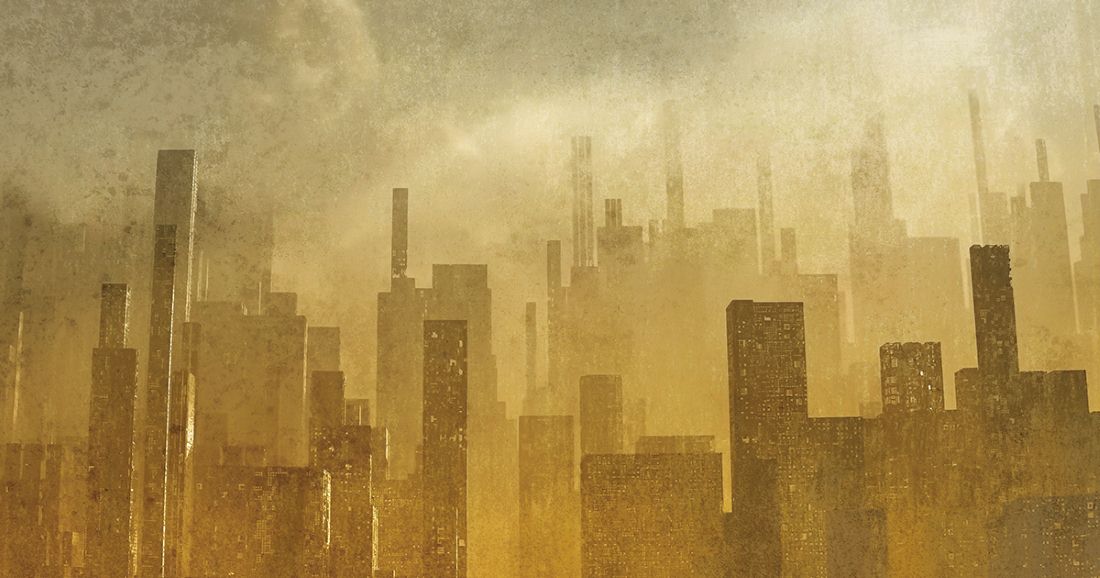 The Provo Library will soon host two amazingly awesome authors, James Dashner and Brendan Reichs. They will be visiting March 25 at 7:30 PM in The Attic (Located on the 4th Floor of the Academy Wing at the Provo City Library). If you are as excited as I am for their visit you might like to learn a little bit more about these great writers.

James Dashner was born in 1972 in Austell, Georgia, one of six children. He was an avid reader and, by the age of 10, started to write stories on his family’s old typewriter. He graduated from high school in Georgia, then came to Utah to attend BYU where he got a master’s degree in accounting in 1991. He worked as an accountant for a while but continued pursuing his interest in writing. In 2003, his first book, THE DOOR IN THE WOODS, was published by Cedar Fort, the first in the Jimmy Fincher Saga. That series was followed by the popular 13TH REALITY series. Dashner’s international fame was assured with the MAZE RUNNER series, the first book of which made the New York Times bestseller list for 100 weeks. MAZE RUNNER was, of course, made into a hit movie. Dashner loves his career as a writer and doesn’t miss accounting at all. He lives in Utah with his wife, Lynette, and four children.

Brendan Reichs is also a southerner, born and raised in Charlotte, North Carolina. He had an interesting childhood. His mother, Kathy Reichs, is a forensic anthropologist and a New York Times bestseller adult mystery writer. She is also a writer for the long-standing TV series BONES. Brendan Reichs attended WakeForest University in North Carolina and then received a law degree from George Washington University. He worked as a litigation lawyer for three years but left law to co-write the VIRALS series with his mother. His new solo YA series, NEMESIS, is coming out this year. He lives in North Carolina with his wife, Charlotte, two children, a dog, and two ferocious cats. 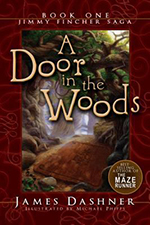 From Duluth, Georgia, fourteen-year- old Jimmy Fincher sets off on a quest that takes him across the country and to other, sometimes terrifying, worlds, armed with a powerful gift and a mission: to prevent the evil Stompers from destroying Earth. 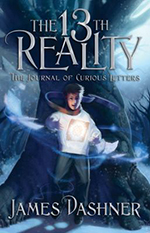 THE 13TH REALITY: THE JOURNAL OF CURIOUS LETTERS
By James Dashner
(2008)

Thirteen-year- old Atticus "Tick" Higginbottom begins receiving mysterious letters from around the world signed only "M.G.," and the clues contained therein lead him on a journey to the perilous 13th Reality and a confrontation with evil Mistress Jane. 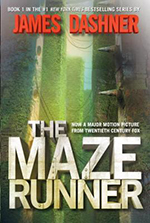 Sixteen-year- old Thomas wakes up with no memory in the middle of a maze and realizes he must work with the community in which he finds himself if he is to escape. 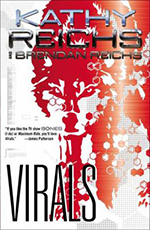 THE VIRALS
by Kathy and Brendan Reichs
(2011)

This series spins off of the Bones TV show that Kathy Reichs wrote. Tory Brennan, Temperance Brennan’s niece, and her friends must race against time to solve a murder after being exposed to a virus that gives them animal-like abilities.