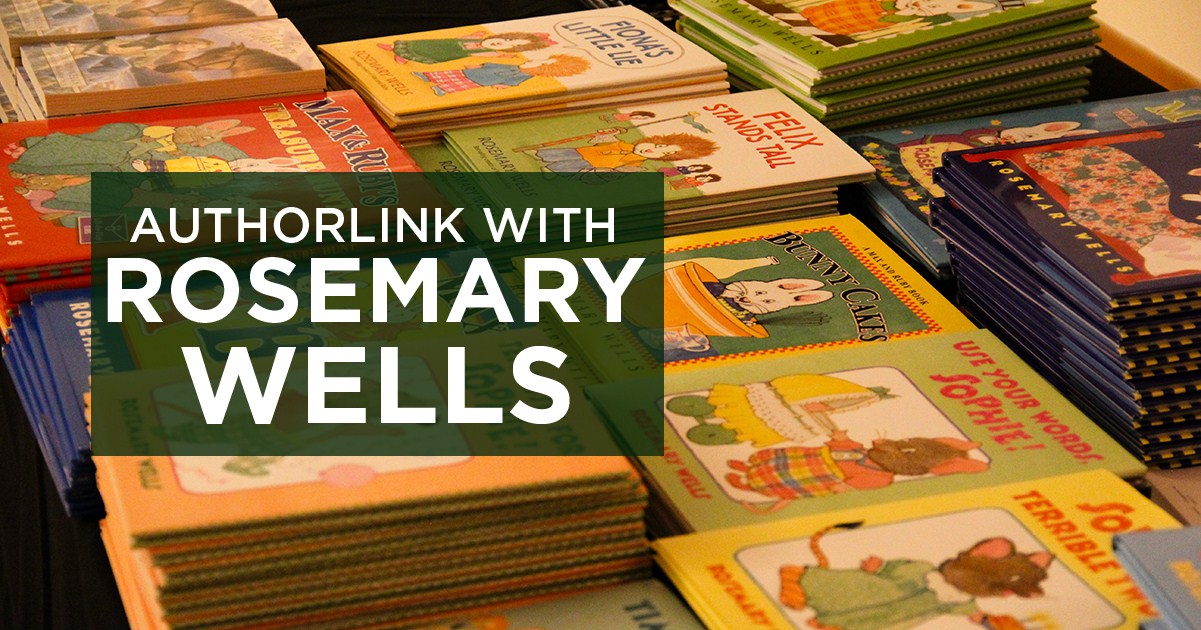 Rosemary explained that over her 40-year career she has refined her process as an illustrator by committing to perfection. She tries to start every day painting perfectly.

“I take a piece of line art and I color it in from beginning to end perfectly. I color it perfectly. If I make a mistake, I throw it away and start again. What this exercise does is keep my eyes sharp and my hands steady,” says Rosemary. 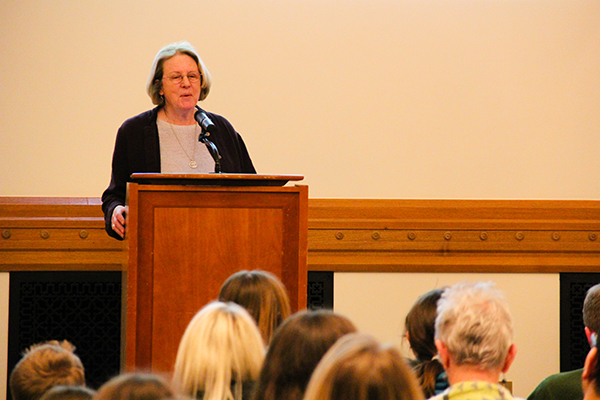 Rosemary then showed a video of how she paints and explained the various types of media in her artwork: rubberstamps, pencil, pastels, watercolor, and even sometimes rice. She believes it’s important that every child understands the process and the significance behind art to better enable a child to create art themselves.

“I believe that every child can be an artist and has something of an artist in them even if they don’t grow up to be one like me,” says Rosemary. 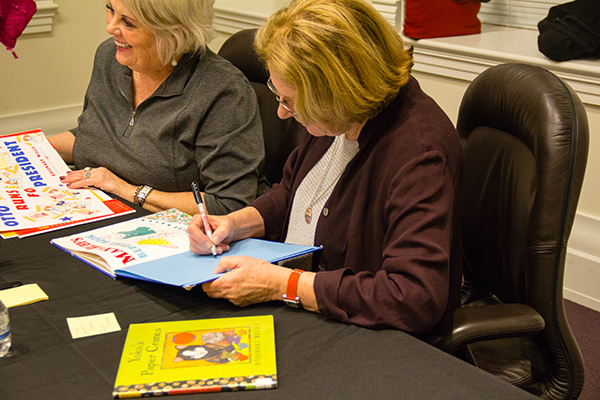 Although Rosemary considers herself a professional illustrator, writing is one of her favorite things to do. She believes that taking the time to teach children to write and to keep them motivated in writing is what will allow children to have the most success.

“Writing is the hardest thing that any child will ever learn. It’s harder than physics; it’s harder than calculus. You have to learn to produce valuable material into a readable whole. That is difficult. And it’s particularly difficult for young children," says Rosemary.