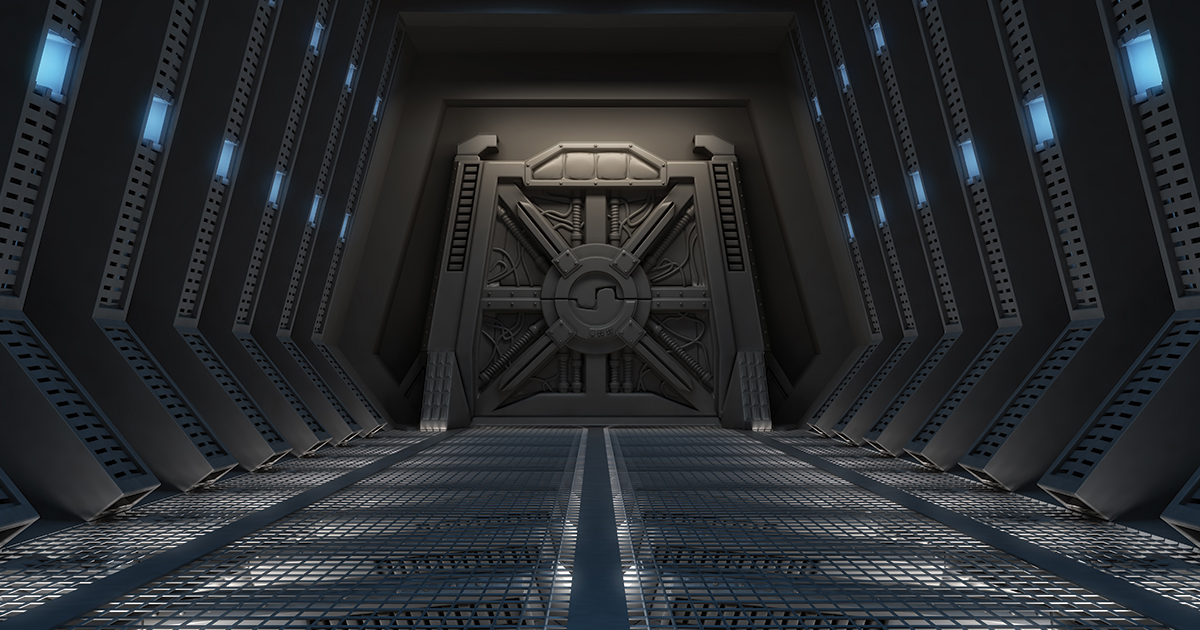 As a librarian, there are few things that get me as excited as planning a teen activity that I think they will love. I’d been toying with the idea of an escape room for a while, and when it was first presented to the Teen Volunteer Board, their enthusiastic response confirmed that I had to do it.

When ROGUE ONE: A STAR WARS STORY came out in theaters, I thought it would be a good idea to piggy-backoff the movie hype and use that as the theme to our room. So, on February 23rd, we hosted a Rogue One themed escape room for teens. It was a hit!

We had 48 teens (split into nine separate groups) work through our small study rooms solving puzzles, then use what they’d learned in each room to figure out where in our Data Vault the Death Star plans were located. The puzzles were fairly difficult, and several groups correctly solved one room, while only two groups solved both rooms and found the Death Star plans.

Here’s a quick run through of what the teens experienced: 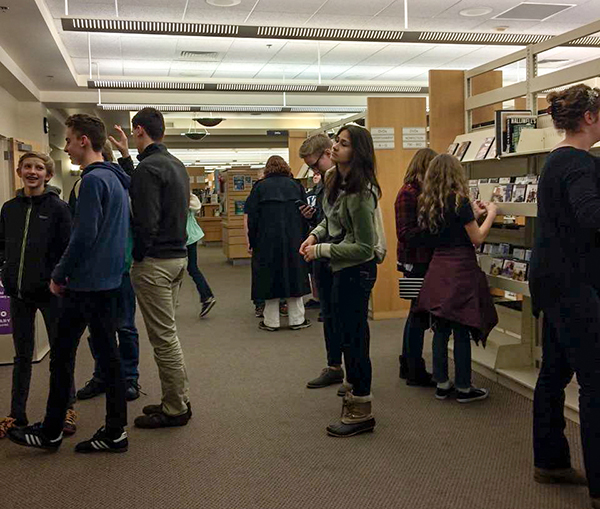 Our Smart Room (#155) became a briefing room where teens watched a video that set the scene and explained what they were about to encounter. The video was about five minutes long and could be watched several times.

As soon as the first room (#154) was ready, a group of four to six teens headed in. In this room, they had to complete a number puzzle. The catch? There were no numbers on the puzzle, only Aurebesh Letters, and they had to solve it within ten minutes or the Empire would discover their location.

Thankfully, the Rebel Alliance had already seen this room and left a Rebel symbol on a hidden box that contained the needed key. If the teens looked hard, they also found a file folder with an old Galactic Empire memo that served as a hint for the puzzle. The Aurebesh Letter that completed the puzzle would be needed at the Data Vault.

Once the first room was complete, they moved on to the second room (#153). In this room, teens had to find hidden Kyber crystals and a mold that they fit into. When the Kyber crystals were placed correctly, they created a simple math equation that needed to be solved. Again, they only had ten minutes to do this. The solution to this equation would be needed at the Data Vault.

When the teens left the second room, they headed back to the Teen Corner where the Data Vault awaited them. It was a simple grid with the rows represented by Aurebesh Letters, and the columns represented by numbers. If both rooms were correctly solved, the teens could easily pinpoint the Death Star plans. If not, they got a Star Wars joke instead.

Having two mini rooms that only took about ten minutes each, instead of a single full-size room that took longer, worked well for this particular event, but I don’t know if I'd purposefully design it that way in the future. Resetting each room did take a little time, and even though we’d scheduled the event to last until 8:00 pm, our last group finished at 8:57 pm. Because we went over our scheduled time, we thankfully didn’t have to turn anyone away. Every teen that came and wanted to participate was able to do so.

Overall, this program was a lot of fun to both plan and execute. I have a feeling there will be more escape rooms in the Library’s future.