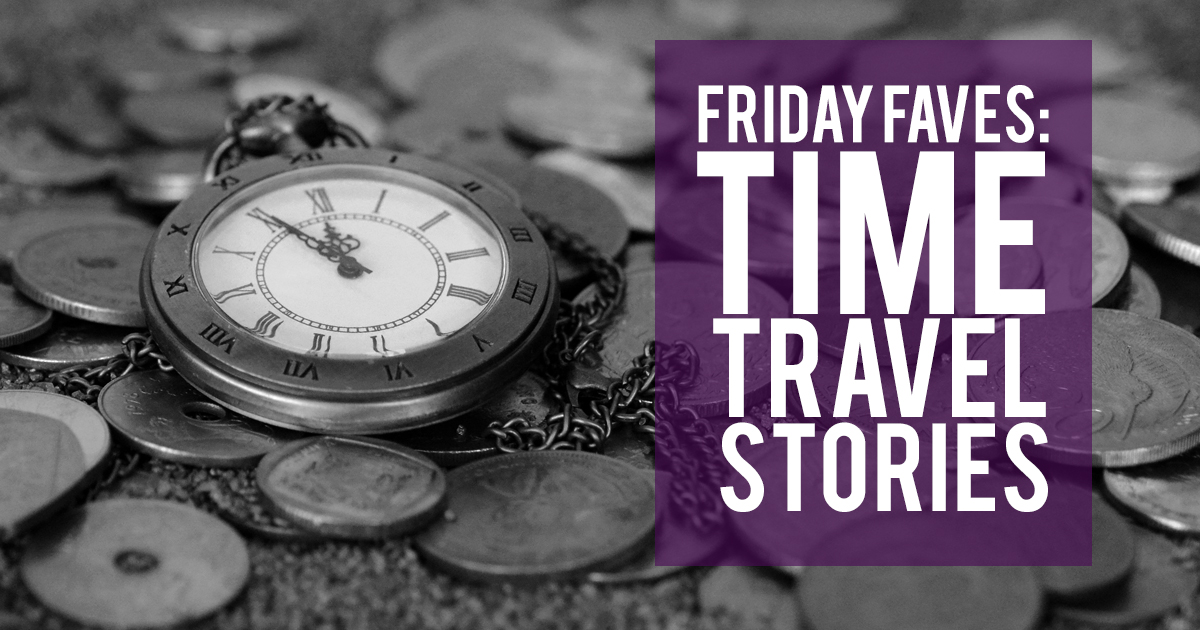 The idea of time travel has fascinated readers since Mark Twain published A CONNECTICUT YANKEE IN KING ARTHUR'S COURT (though the earliest time travel novel was a Russian work, THE FOREBEARS OF KALIMEROS by Alexander Veltman). A common theme of time travel stories is the notion of free will, and if people and timelines can change. It’s common to wonder what life would be like if not for a single decision, be it large or small. So, in the spirit of existential exigencies, here are my top five time travel stories 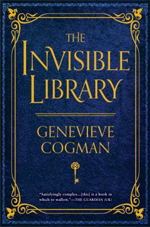 Irene is a professional spy for the mysterious Library, a shadowy organization that collects important works of fiction from all of the different realities. Most recently, she and her enigmatic assistant Kai have been sent to an alternative London. Their mission: Retrieve a particularly dangerous book. The problem: By the time they arrive, it's already been stolen. These librarians travel not only through time, but through alternative versions of Earths to achieve their objectives. 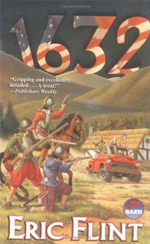 Time travel on the scale of a whole community. The small town of Grantville, USA finds itself carried through time and space to 17th century Germany, the epicenter of the Thirty Years War. Caught in the middle of one of the bloodiest wars in history, members of the town must struggle to reinvent and uphold the democratic values they treasure to endure a storm no one could foresee. 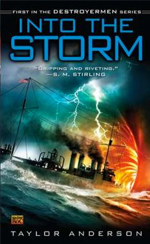 INTO THE STORM
by Taylor Anderson
(2008)

Time travel on an evolutionary scale. A crew of sailors from the Second World War find themselves in a world where humans never evolved; instead the Earth (whose map is largely identical to our own) is populated by the endearing Lemurians, a race of sapient felinoid monkeys, and the terrifying Grik, a race of sapient velociraptors. The crew of the USS Walker must figure out how to survive in a world at war for survival itself. 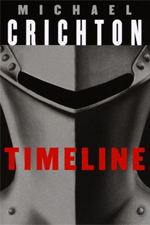 A secretive corporation allows a group of archeologists to use their time machine to rescue a colleague lost in the year 1357. They have 37 hours to find him and come back, or they’ll be lost in the past forever! 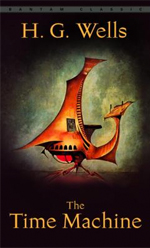 When a turn-of-the-century scientist builds a time machine, his perilous journey into the far distant future leads to the discovery of a strange and terrifying new world.