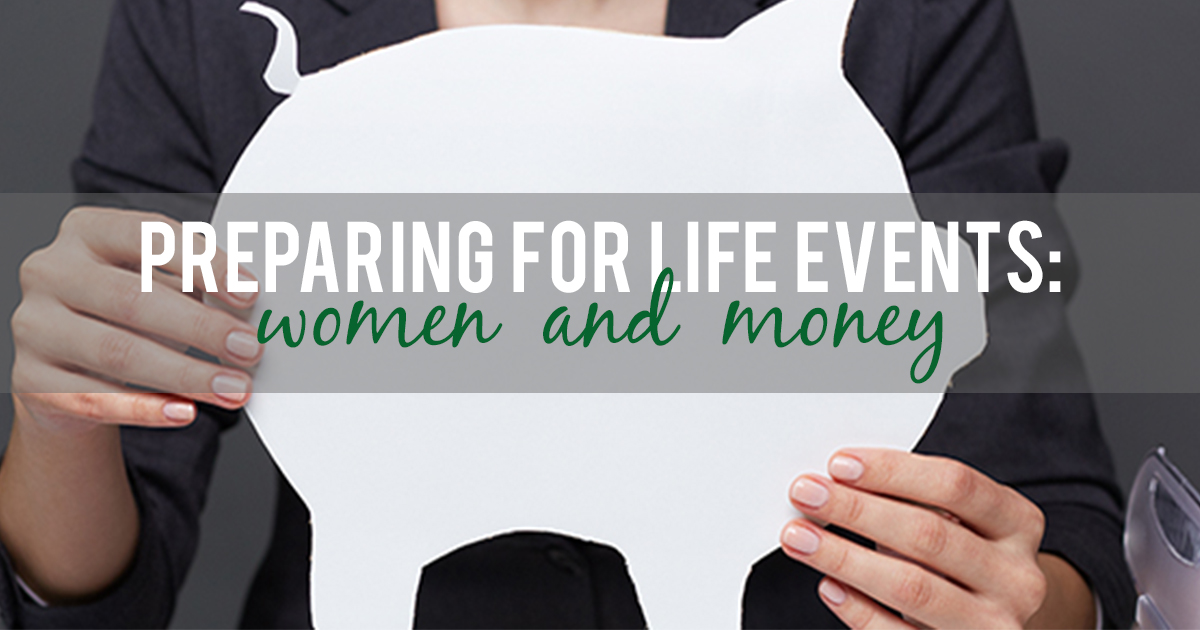 2011: The Year My Car Slowly Died. At least, that’s what it’s titled in my head. A lot of other things happened around then (I had just moved to Colorado), but the unifying theme of the last half of the year was my car trouble. In September I was driving home from work and my car started shuddering and refused to accelerate. In October, I found myself stranded on the side of the freeway in downtown Denver during rush hour. In November, the steering fluid line burst. In December, a complete stranger and I slowly pushed my car out of the way of oncoming traffic on Christmas Eve.

I had always heard that it was important to have a rainy day fund, but until The Year My Car Slowly Died, even though money had been tight, I managed to pull through. Suddenly, I was looking at money in an entirely new light.  I had a car that was slowly dying, but I didn’t think I could afford a new one because all of the repairs left me penniless. How could I take on a new car payment, and somehow also build up a savings account?

This story is mild compared to things that happen to people every day. I’ve possibly just given you flashbacks to a time when money was too tight. If you’re in a panic now, don’t worry. On March 14th, 21st, and 28th we will be having a series of Learn It at Your Library classes called Preparing for Life Events: Women and Money. The aim is to give women the knowledge and skills needed to conquer challenges like the one mentioned above. The classes will cover topics like:

The classes will be taught by Kristy Hanson, an family lawyer with MHM Law Offices; and Roy Alame, a wealth advisor with Merrill Lynch.

If you want to learn more about ways to empower the women in your life, come to the class. Give this year a much better title than the one I gave to 2011. Maybe this year can be The Year I Conquered My Finances.