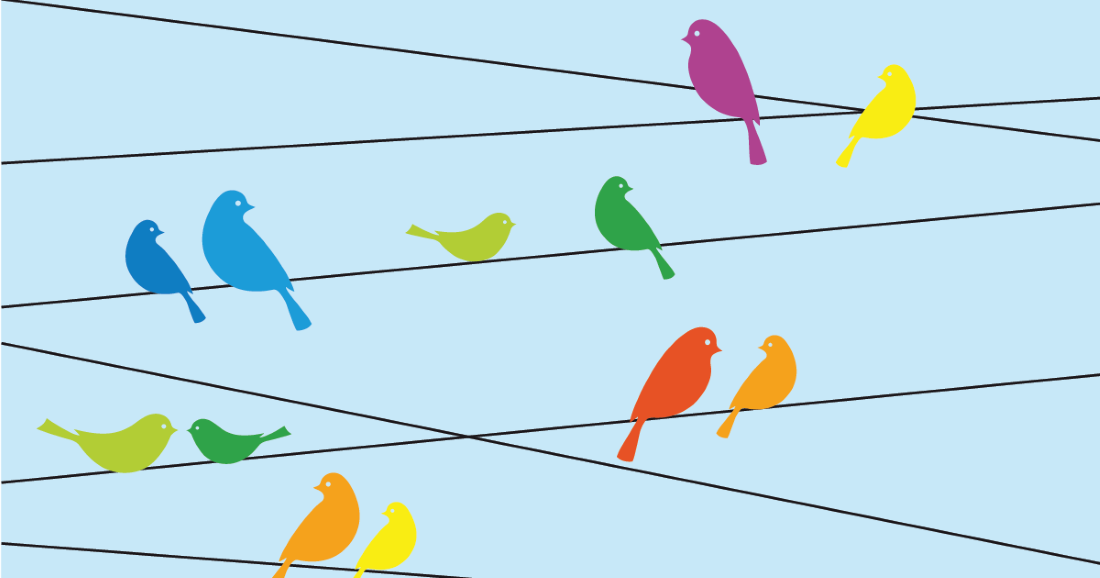 Librarians tend to notice if someone proclaims their love for a book. Despite our best intentions, we can’t read everything on our shelves, so we pick up clues about books other people like in order to flush out our recommendations to patrons. I probably wouldn’t have picked up THE HERO’S GUIDE TO SAVING YOUR KINGDOM by Christopher Healy, if my little brother hadn’t belly laughed every time he sat down to read it—now it’s on my favorites list. Here are a couple of inadvertent recommendations I’ve gotten recently: 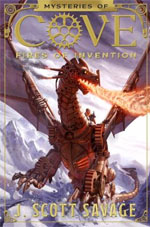 THE FIRES OF INVENTION
by Scott Savage
(2015)

While stuck on a houseboat during a rainstorm on Lake Powell, I watched as one of my brothers finished THE FIRES OF INVENTION. As he shut the book he proclaimed, “That was awesome!” Then he promptly flipped the book over and started reading it again. I figured that was a pretty good sign, so now I recommend the book to all sorts of patrons, especially 11-yr-old boys who are dying for something with a dragon in it. I actually haven’t read it yet because this steam-punk fantasy is never checked in. 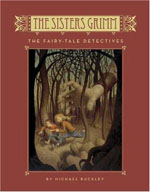 THE SISTERS GRIMM
by Michael Buckley
(2005)

If I get asked to find the same thing multiple times, I get really curious about it. The Sisters Grimm is one of a dozen or so series I’ve looked into because I keep pulling it off the shelves for patrons. I recently checked out book one, THE FAIRY-TALE DETECTIVES, and I really enjoyed it. This modern fairy-tale spin-off is very reminiscent of the TV shows Once Upon a Time and Grimm, just a little more kid friendly. I’ll admit I now have to finish the entire series because I need to know what happens to Sabrina and Daphne. 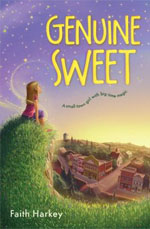 I have a little sister who isn’t too fond of reading, so I perked up when I overheard her telling our mom about a book that she loved so much it made her cry. Intrigued, I asked if I could borrow it. GENUINE SWEET isn’t the best written piece of literature I’ve ever picked up, but what it lacks in powerful prose it makes up for in, dare I say, sweetness. It’s nice to pick up such a genuinely tender tale of hope and forgiveness—with a little bit of magic thrown in.

One day, while at the reference desk, I eavesdropped on a fellow librarian’s conversation with a patron. He was explaining that while ECHO was a great read, it had blown him away as an audiobook. As a lover of audiobooks, I was hooked—especially after I found out that it was essentially historical fiction (with a touch of fantasy), spanning the decades from the beginnings of the Nazi party in Germany through the Japanese internment in the US. After listening to the amazing (and musical) performance, I was every bit as impressed as my coworker had been.

So, what great books have you found by eavesdropping?