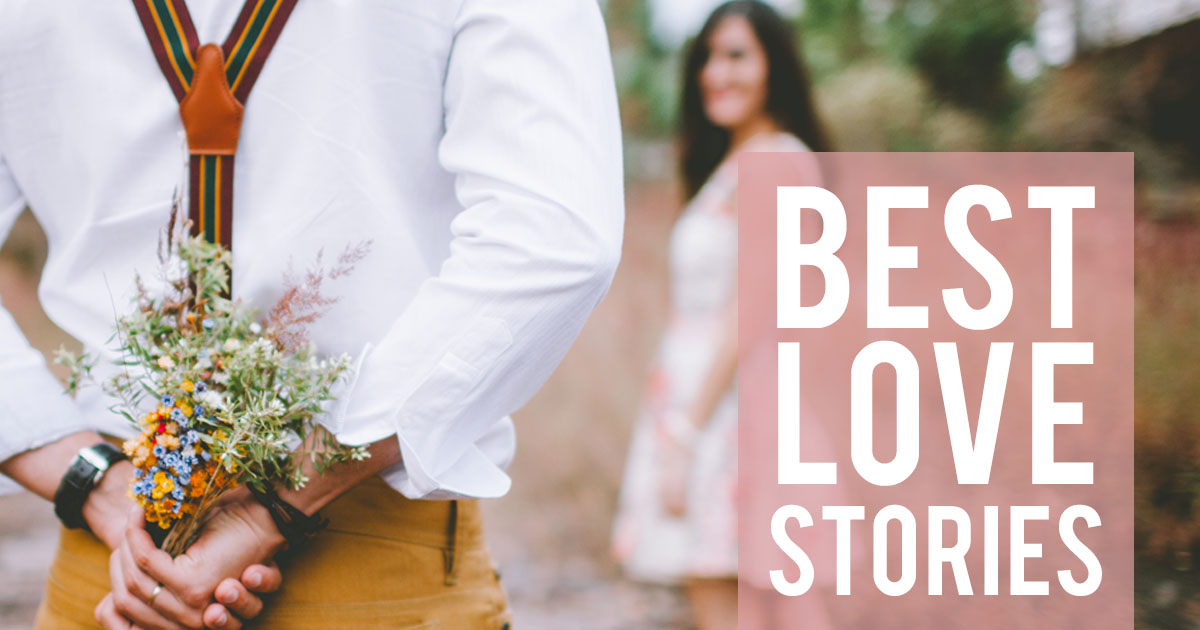 So, after Christmas, the next holiday stores go gaga for is Valentine’s Day. Patrons start seeing everything from chocolate to obnoxiously stuffed teddy bears with satin hearts attached to them. Sadly none of this ties back to the myth behind one of the original St. Valentines; it is not well documented which St. Valentines was the original. But one of the myths behind this holiday according to history.com is that during the third century, the Roman emperor Claudius II decided that unmarried men made better soldiers than men with wives and children. So he banned all marriages for young men.  The story goes that even though it was illegal and eventually cost Valentine his life he continued after the edict to marry the young couples in love. Read story here.

In honor of all those lovers who got to be united in matrimony all those centuries ago, I and some of my co-workers have compiled a list of some of our favorite love stories captured by books. This is by no means a complete list but hopefully it gives some amazing stories for you to consider reading this upcoming Valentines season.

Benedict & Beatrice
MUCH ADO ABOUT NOTHING
by William Shakespeare
1600

I love the relationship between these two. Confirmed bachelor and bachelorette who hate each other end up finding something to love about the other after their friends set them up. This is my favorite Shakespearian comedy.

Proof relationships aren’t always about first impressions. My favorite memory will always be Anne smashing her tablet over Gilbert’s head. As time passes she eventually forgives him for humiliating her in class. I love watching the dynamic develop between these two as they grow up and mature into adults. This is an amazing series with beautiful scenes all throughout the books.

Relationships start with someone being kind. I love how they show that it takes work to not only begin a relationship but it takes fighting for what you want and sacrifice, to keep a relationship going. Not to mention this book is dripping with humor and hilarious situations, which makes it an all-around amazing read.

Love can make a difference even if only around for a short time.  I like this love story because it is so much more real than the immature Romeo and Juliet where they promise to commit suicide together and then never get to actually know what love is like because they are dead. There are so many things wrong with Romeo and Juliet I won’t get started. What I love about Gus and Hazel is that they do make a difference in each other’s lives. They are there for each other even when life is knocking them upside the head and they don’t feel like being strong anymore.

Everyone deserves a chance at true love even if you didn’t know what you were doing the first time around. I have heard a lot of people give Mr. Rochester grief because he was hiding his first wife in his attic. Which okay, taken in or out of context is not an honest thing to do.  But I love how this story allows for second chances and for there to be growth and a happy ending even if things go terribly the first time around.