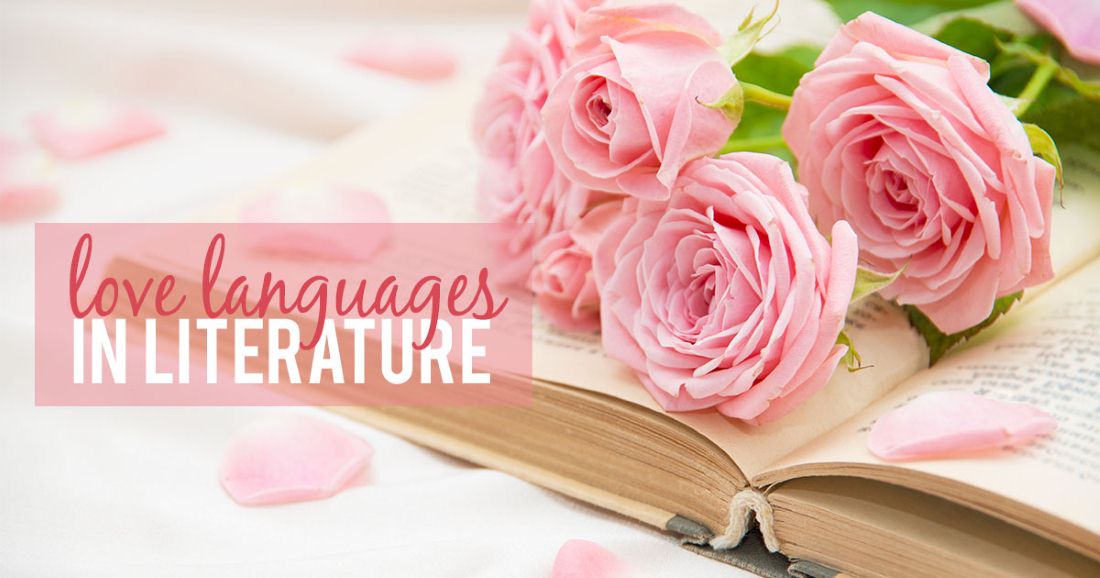 In February, our thoughts turn naturally to romantic love.  A great book about keeping romantic love alive for couples of any age is The Five Love Languages: How to Express Heartfelt Commitment to Your Mate by Gary Chapman . My husband of 28 years and I read it together last summer and thought it was really worthwhile.  Since then I have been trying to figure out other people’s love languages.  Sometimes it is pretty obvious, and other times it is a bit trickier to figure out. The five love languages are

The other day I was watching the A&E version of Jane Eyre (for the umpteenth time) and I suddenly thought, Wow, Mr. Rochester obviously shows love by giving gifts. He showered Adelle’s mother with expensive gifts, and then the first thing he does after becoming engaged to Jane is to take her shopping. But what is Jane’s love language? She certainly enjoys talking with Mr. Rochester, but isn’t totally hooked until he takes her hand after she saves him from the fire. I think her primary love language is physical touch.

Of course, that got me thinking about other literary couples.  What are their love languages?  Here is what I think:

Elizabeth Bennet from Pride and Prejudice by Jane Austen: Her primary love language is “words of affirmation.”  She is initially charmed by Wickham’s flattery, and turned off by Mr. Darcy’s first unflattering proposal.  Mr. Darcy, on the other hand, shows love through “acts of service.” He is impressed by Elizabeth’s devotion to her sister, Jane, while she is sick, and ultimately confirms the depth of his love to Elizabeth by performing the service of saving Lydia from disgrace.

Maryanne Dashwood and Mr. Willoughby from Jane Austen’s Sense and Sensibility both show love through “quality time.”  That is why they hit it off so quickly, and spend so much time together.

Margaret Hale from North and South by Elizabeth Gaskell definitely shows love through “acts of service.” It is basically what she does all day.  Mr. Thornton is a little tougher to figure out.  He is offended when Margaret won’t shake his hand, so maybe “physical touch,” but he also keeps finding excuses to hang out at her house, under the guise of taking lessons from her father, so maybe “quality time.”  What do you think?

5 LOVE LANGUAGES:
Get the book
or on Overdrive

PRIDE AND PREJUDICE
Get the book
Get the movie

SENSE AND SENSIBILITY
Get the book
Get the movie

NORTH AND SOUTH
Get the book
Get the movie

JANE EYRE
Get the book
Get the movie