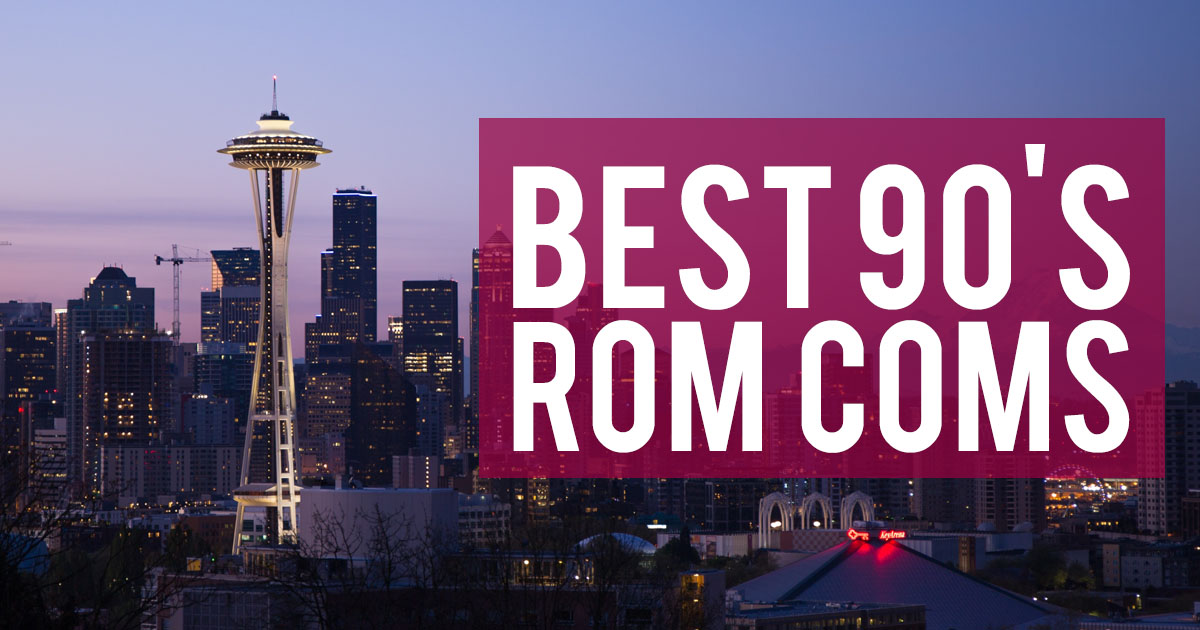 The 1990’s were a golden age for the romantic comedy. There were so many quotable lines, great couples and first kisses. These are some of my favorite romance movies that I could watch over and over again. Whether you’re spending this Valentine’s Day with your special someone or snuggled up on the couch by yourself, these movies are sure to get you in the mood for love. 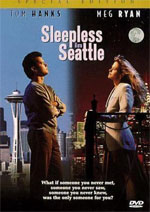 Annie Reed falls in love with a total stranger after hearing him confess his love for his recently deceased wife on a radio call-in show. This normally level-headed woman has the crazy impulse to travel across the country to meet him. 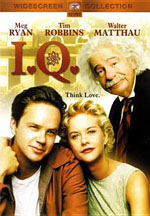 This warm-hearted romantic comedy stars Meg Ryan, Tim Robbins and Walter Matthau. We all know that Einstein is a scientific genius but could he be a matchmaker too? 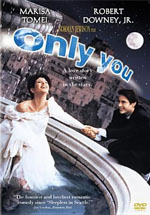 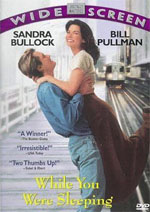 A lonely young subway employee is in love with a stranger she only sees from a distance. When she saves his life but is he is knocked into a coma, his family mistakes her for his fiancée and she doesn’t correct the mistake. The mix-up escalates when she meets and falls in love with the stranger’s charming brother. 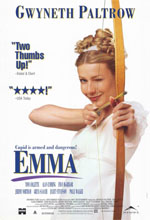 Emma Woodhouse imagines that she presides over the small town of Highbury but her incompetent matchmaking creates problems for herself and others. 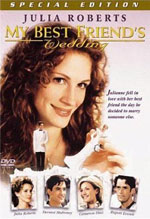 Jules has always been shy of making commitments but she finally realizes she is in love with her best friend Michael when he tells her that he is about to marry someone else. She will do just about anything to try to steal him back. 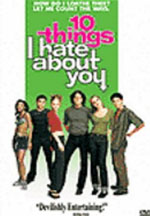 This adaptation of William Shakespeare’s comedy The Taming of the Shrew takes place in a modern day high school. A popular teenager girl is forbidden to go on a date until her ill-tempered older sister goes out too. 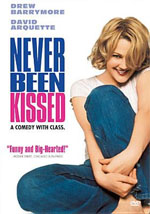 A newspaper reporter goes undercover as a student to learn about today’s teens. She’s hoping this time she won’t be the geeky nerd who trips over her own feet. She never expects to fall for one of the teachers. 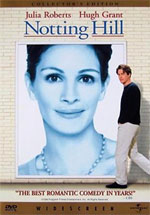 A small-time bookstore owner’s life is completely changed when he crosses paths with one of the most famous movie stars in the world. 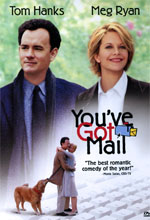 Two business enemies, who loathe each other in real life, unknowingly fall in love through anonymous e-mails.