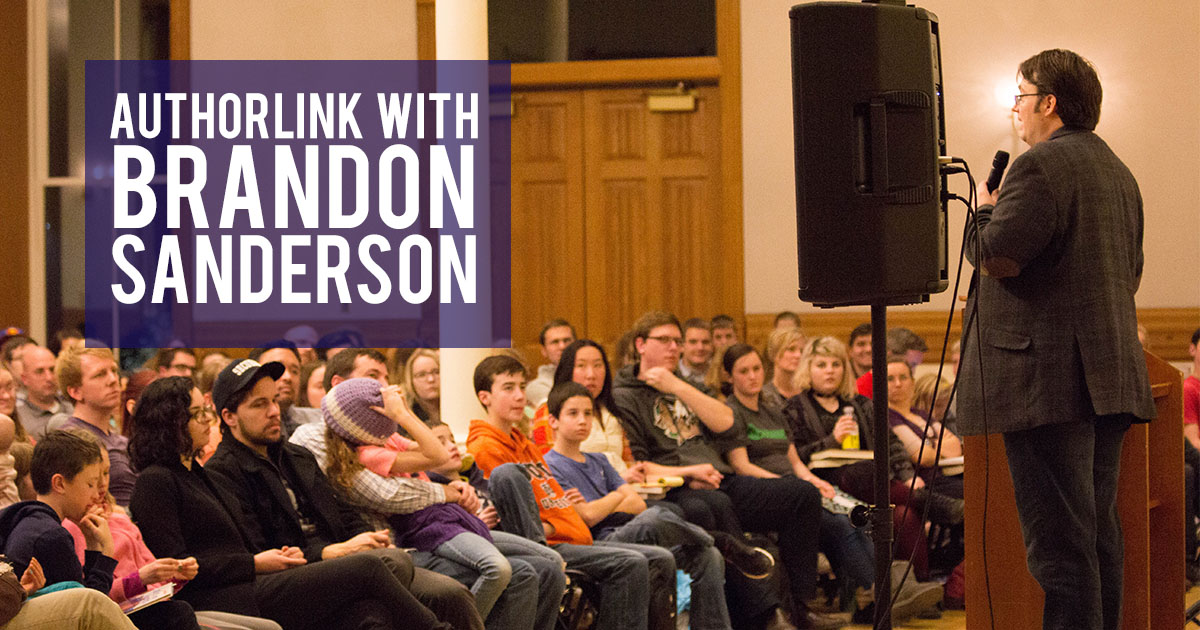 International best-selling author, Brandon Sanderson (MISTBORN, ALCATRAZ VS. THE EVIL LIBRARIANS) spoke at the Provo Library Wednesday, February 1, 2017 with the Children’s Literature Association of Utah and spent much of the evening encouraging young writers.

“You aren’t going to sell many books at first, but don’t panic—it’s a slow burn,” said Sanderson.

Sanderson explained that he wrote 15 books before he ever sold 1. But he believes that this “slow burn” helped him in the long run.

“I wanted to be a writer but I had no idea how to do it. I was really bad at this when I started. It doesn’t sound like an advantage but it really was,” said Sanderson. 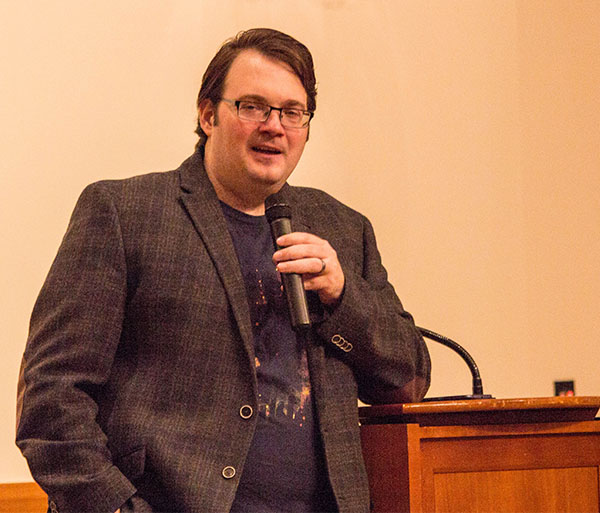 By the time was he good enough to sell his books, he had already tested ideas and learned how to bring stories together. He was able to hit the ground running when he began publishing his books which helps him write more steadily than authors who might just be starting out.

Sanderson said that the low point in his career came after he had published nearly 11 books but still wasn’t selling very many.

“I started wondering, am I just wasting my life?” Sanderson remembered. “Maybe I really am just terrible at this and nobody will tell me.”

Sanderson was told that his books were too long, with stories that weren’t gritty enough and worlds that were too weird. 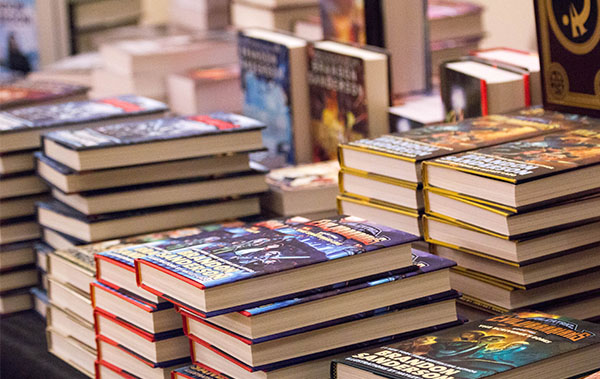 “I had this soul searching moment where I thought, ‘Why am I doing this?’ And the answer I got was that I like telling stories. I legitimately love writing these books,” explained Sanderson.

Even if he couldn’t make a living from writing books. Sanderson said he would still want to write them.

“I really wanted to make a living with my writing but at the end of the day that’s not why I was doing it. I love doing it,” said Sanderson. 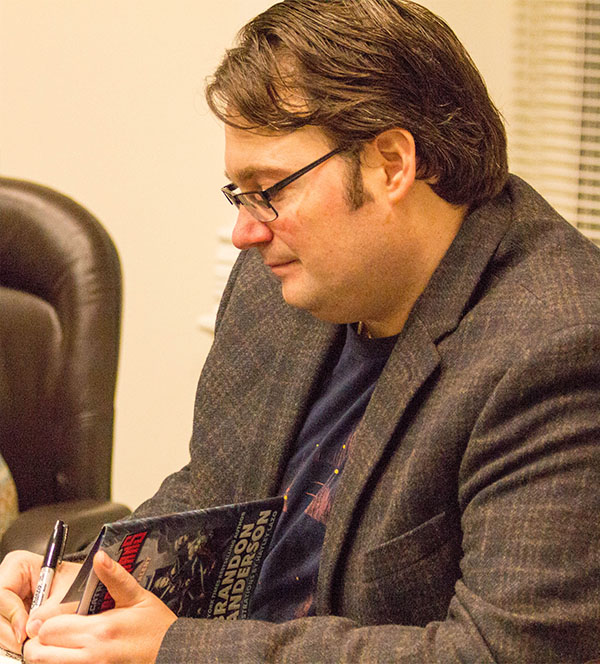