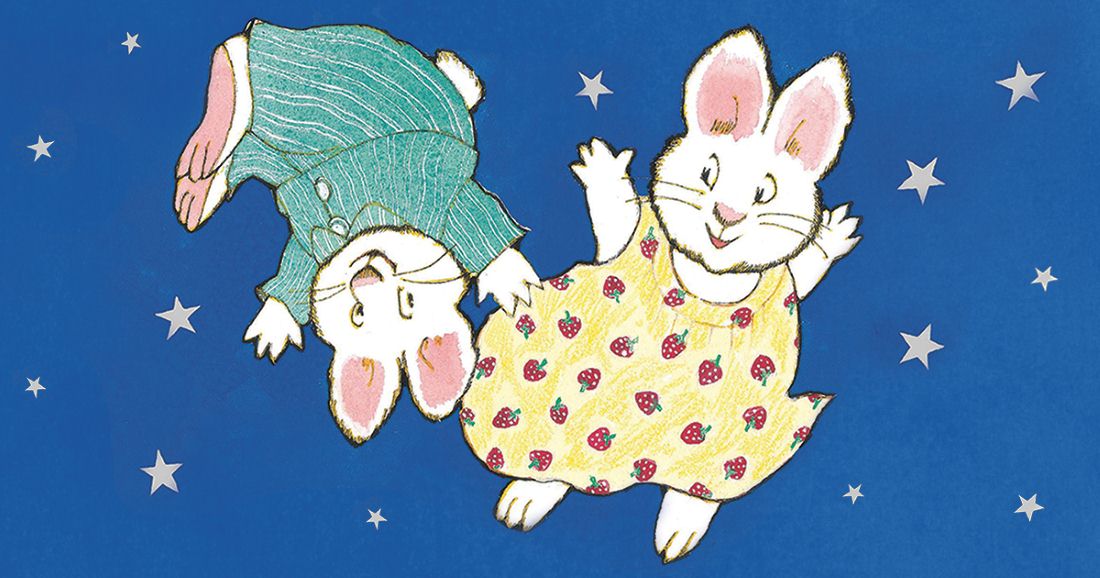 Rosemary Wells is coming to visit the library! I mentioned to our children’s department head, Joella, that this is kind of a big deal. She corrected me: This is a VERY big deal. Rosemary Wells has been one of the big names in children's literature for over four decades. And even if you don’t immediately recognize that name, you know her illustrations.

Of her craft, Rosemary said,

“Very early on I knew I would be an artist one day. Drawing and painting was what I loved to do best in the world. Not until I was in my twenties did I think I would be a writer too. Almost all children with drawing talent discover it early, as I did. Most writing talent shows up quite late in a person’s growth because you have to read a ton of books to understand how to use the language well and you have to have lived a little bit to have something to tell others.” (from RosemaryWells.com)

For Rosemary, the creative process is just that: a process. She spends careful time planning and outlining a project before beginning to write. Interestingly, she says that she usually ends up cutting out about half of what she’s written once she starts adding illustrations “because now the drawings can tell much of the word story by themselves.” After the writing and drawing is done, she carefully cuts and pastes together a mock-up of the book before showing it to her publisher. The publisher inevitably has a few suggestions, which require changes before the final product is published.

Speaking about her illustrations, Rosemary says,

“Once the story is there, the drawings just appear. I feel the emotion I want to show; then I let it run down my arm from my face, and it goes out the pencil. My drawings look as if they are done quickly. They are not. First they are sketched in light pencil, then nearly rubbed out, then drawn again in heavier pencil. What appears to be a thick ink line is really a series of layers of tiny ink lines. When I finish these lines, the drawing is ready for color.”

Rosemary’s picture books feature whimsical animal characters and are often lit with a kind of golden glow carried over from her own happy childhood. Growing up, her home was filled with art and encouragement, creating the perfect environment for a child to explore life’s daily ins and outs. She also drew much of her inspiration from watching the antics of her two daughters. “Authors,” she says, “are accomplished eavesdroppers, and have wonderful selective memory.”

Many people may not know that some of Rosemary’s picture books aren’t self-illustrated, allowing her words to take shape in another artist’s imagination. She has also delved into longer works, writing juvenile fiction for a slightly older audience. Basically, Rosemary Wells is a pretty talented woman. Come see her at the library on February 28th (tickets will be available online and at the Children's Reference Desk beginning on February 14).

Here are just a few examples of the many titles we carry by this amazing author and illustrator: 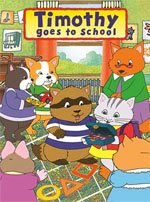 Here’s an example of a Rosemary Wells classic. Little Timothy navigates the real concerns that children have on their first week of school. 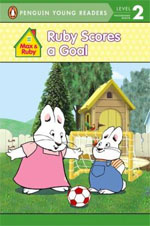 Some of Rosemary’s works have been written and adapted for young readers that are ready to move past storytime and start reading on their own. This Max and Ruby tale is just one of many Rosemary Wells easy readers in our collection. 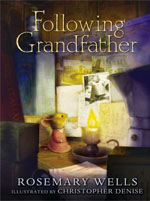 This sweet tale deals with loss and remembrance. It is also a great example of a picture book written by Rosemary Wells but not illustrated by her. We have quite a few books like this in our collection. 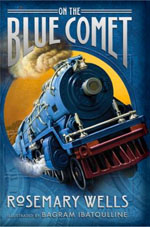 On The Blue Comet is historical fiction with some time-traveling magic thrown in for good measure. It is one of a handful of chapter books authored by Rosemary Wells in our juvenile fiction section.