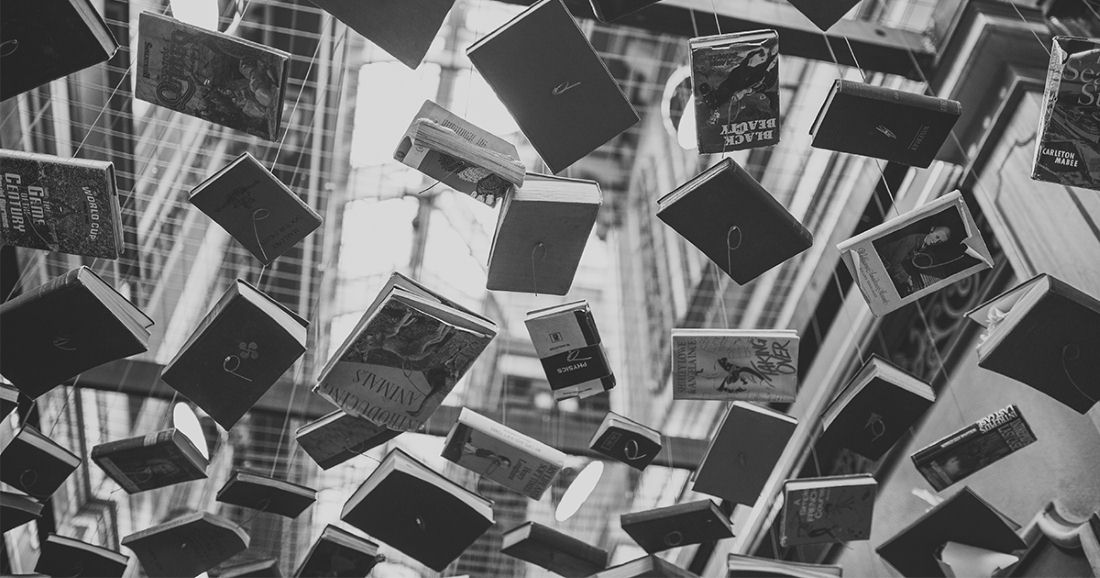 One of my favorite things to do every December is viewing Turner Classic Movies’ annual tribute to everyone in the film industry who passed away during the year.

What makes them stand out is that they showcase makeup artists, set designers, screenwriters, bit actors, and others who wouldn’t be big enough to get their own headline story of their passing. I’m usually surprised who is on that list and even comment, “Wow didn’t even know they were still alive.” I like how it shows that a film is made up of a community of people and not just the stars.

Watching the clip got me thinking of the authors and illustrators who had passed away this year as well. Lots of times I never hear about their passing until I’m reading a review journal such as Publishers Weekly and find a little tribute to the person who passed. So if you are like me and want to know some prominent people who passed in 2016 check out these links below: