You Need to Read: Pete the Cat 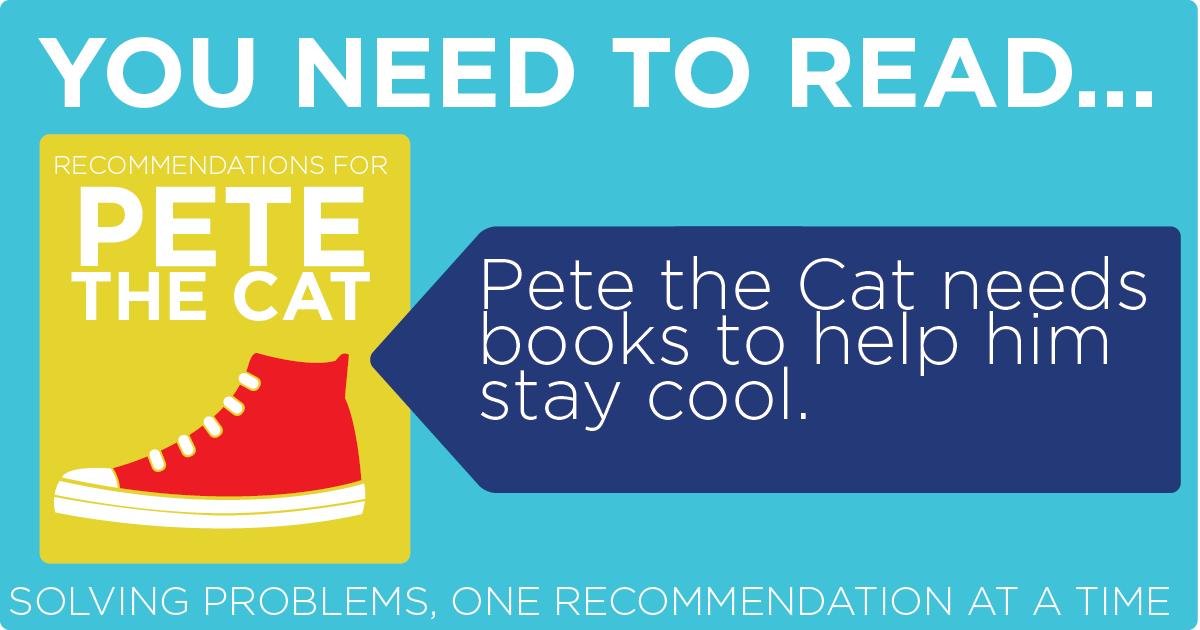 You may have liked flannel before it was cool, and you may have been chill about the 2016 election. You may even have perfected your look of uninterested intellectualism, but Pete the Cat is still more hipster than you’ll ever be.

But what makes Pete the Cat our favorite cat at the library? His devotion to his friends, and his ability to roll with it when life throws curve balls. Here’s a few books I would recommend to Pete if he came to visit us in the children’s department: 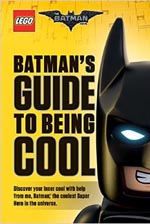 BATMAN’S GUIDE TO BEING COOL
by Howard Dewin
(2016)

This new addition to our comics collection is a companion to the new Lego Batman movie that’s coming out. I think Pete the Cat would be thrilled to hear someone else’s thoughts on increasing coolness, especially if that someone is a superhero! Knowing Pete, I’m just worried he would try out a few Batman-like stunts. It could end disaster, but I’m sure he’d have fun.

I think we can safely call Splat one of Pete’s contemporaries. Splat certainly isn’t as cool and chill as Pete, but I think they would still be good friends. The Splat the Cat series is about as large as the Pete the Cat series, and I think it’s about time that these two kittens got to know each other. 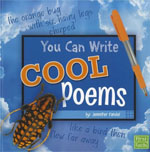 YOU CAN WRITE COOL POEMS
by Jennifer Fandel
(2012)

Pete skateboards, plays guitar, and wears awesome sunglasses. I think it’s just a matter of time before he gets serious about poetry, and this book just might get him started. Plus, it’s cool! 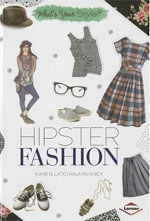 Anyone who knows Pete the Cat knows that he cares about how he looks. I think he’d love trying out the tips in this fashion book. 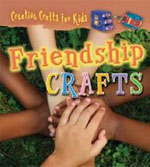 Pete would be thrilled to get his paws on a book like this, and he’d instantly want to try out all of the crafts with his friends.

WHEN I GROW UP: A YOUNG PERSON’S GUIDE TO INTERESTING & UNUSUAL OCCUPATIONS
by Jessica Loy
(2008)

Can you imagine Pete growing up to get a nice secure office job with a retirement plan? Neither can I. This guide will help Pete begin exploring some of the awesome occupational options that exist, including guitar maker and bug scientist!