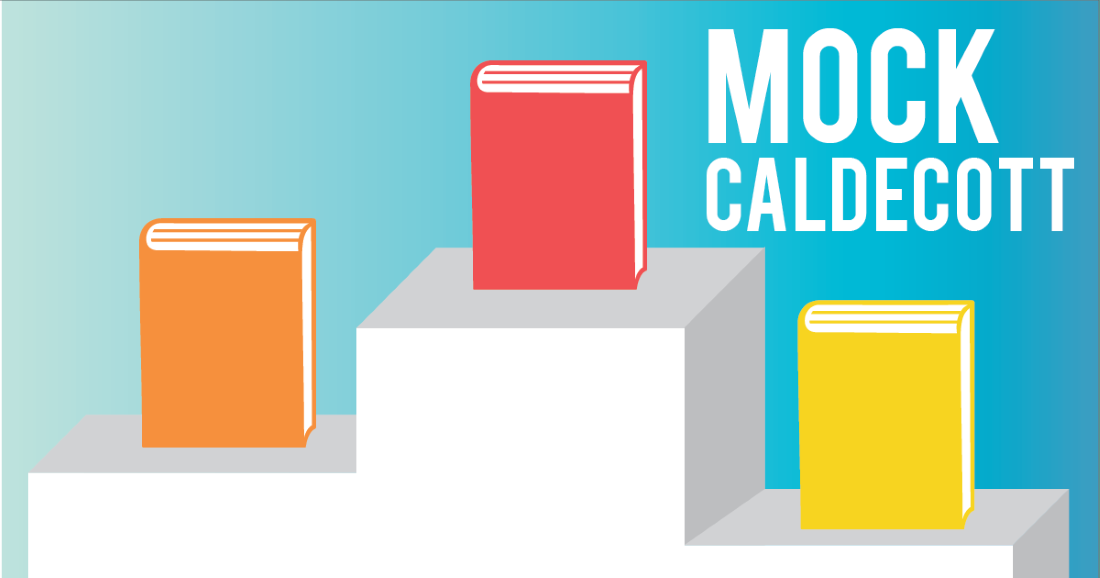 The Provo City Library has a tradition of hosting a Mock Caldecott every January before the Association for Library Services to Children (ALSC) picks the real 2017 Caldecott Award winner. We narrowed down what books we would be talking about to 39 books. Then we looked at the books, had some discussion as to what makes a “distinguished” picture book, and then we voted. It took many, many rounds of voting (and a lot of discussion) but we finally came out with one winner and four honors for our Mock Caldecott. 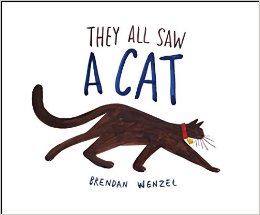 This is a clever book. The concept is that a cat goes through the book and different people/animals see the cat—only since each creature has a different perspective the different things see the animals in a different way. For example, a mouse that might be very frightened of a cat sees a fierce creature. The illustrations then show a lot of red and sharp edges (with the exception of the mouse who is rounded and quite afraid of the cat). 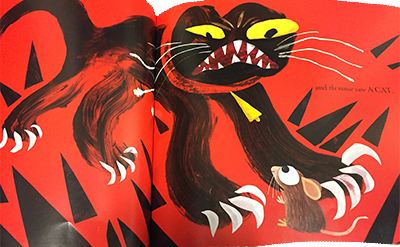 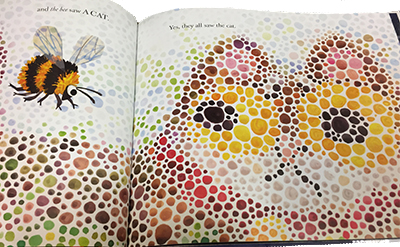 Like I said, this is a clever book. And hopefully you all can see why our Mock Caldecott committee picked this for our winner. 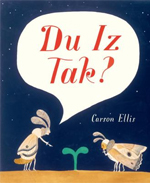 In this stylized portrayal of the insect world (complete with their own insect language) readers will watch insects discover a plant and what it grows into. With the brilliant use of white space the growth of the plant and dramatic entry of the bird will wow readers as they view this glimpse into a microscopic world. 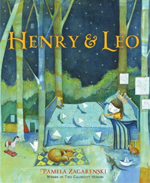 Henry loves his stuffed toy lion named Leo. One day Henry and his family go for a walk in the woods and Henry loses Leo. The layered textures of the illustrations show the magical way that Leo finds his way back to Henry despite the family’s lack of belief in how real toys—and best friends—can be. 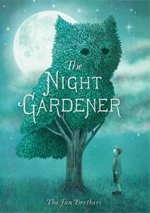 THE NIGHT GARDENER
by The Fan Brothers
(2016)

A young boy watches a night gardener change the atmosphere of a small town when he creates topiaries overnight. The subtle shift of colors from the beginning to the end of the story heightens the magic and drama of the amazing gardening and this enchanting tale. 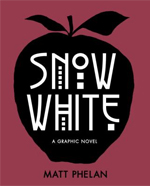 This graphic novel is a fairy tale retelling set in 1928 New York City of Snow White. The colors and style of the illustrations add to the ambiance of the setting (and the subtle addition of color(s) heightens the tension of the climax and happiness of the denouement).