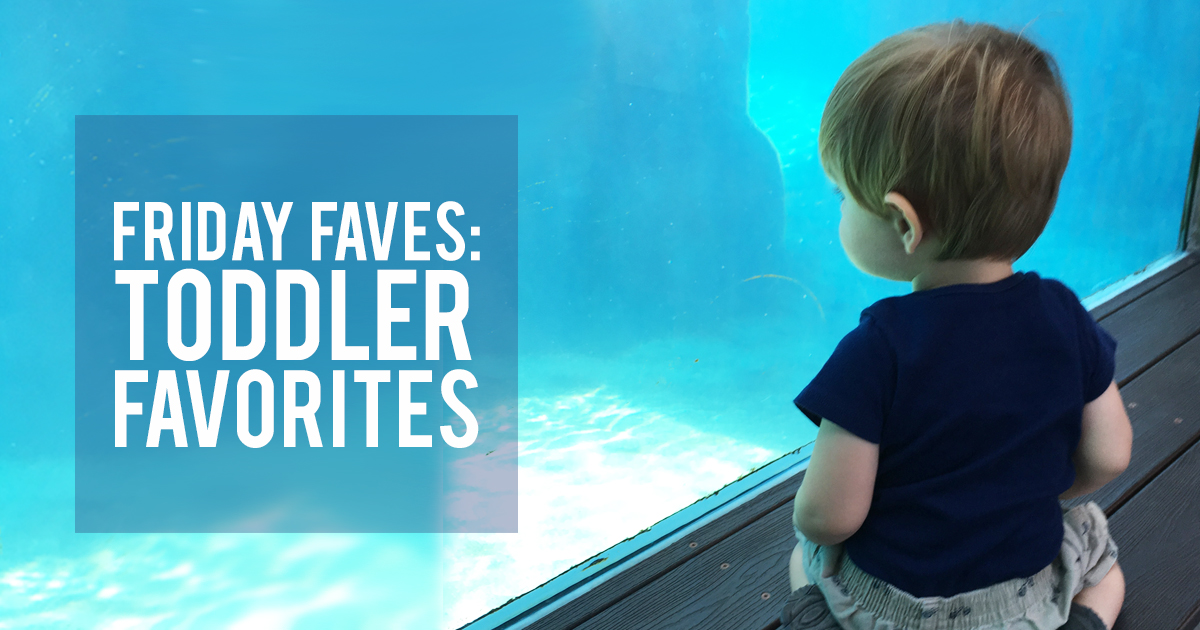 Last year I shared my son Calvin’s favorite books. He was one at the time, and was just barely at a place where he enjoyed being read to. The last year of parenting has had its ups and downs, but one thing we’ve done right is to continue to read to him. It’s now a several-times-daily activity. Calvin is branching out and learning to like new books, but he does have some tried and true favorites that he keeps coming back to.

Though we’ve done our best to expose Calvin to lots of possible interests, he is obsessed with trucks, trains, and construction vehicles right now. You’ll notice a strong bias in that direction.

This is the book Calvin asks for every. single. night. The text has a great rhyme scheme, Lichtenheld’s illustrations are just the right blend of cutesy and beautiful, but really it’s the trucks that interest Calvin. After a hard day’s work, a variety of large vehicles are tucked safely away to rest. I credit this book for my son’s ability to correctly identify an “excavator.”   Side note: before I had a child, there were basically two kinds of construction vehicles to me: cranes and bulldozers. I have now seen the error of my ways, and can tell you the difference between a front-end loader, a grader, an excavator, and a bulldozer.

The library doesn’t actually have a copy of this book, but we do have several by Fujikawa so you can get a sense of her illustration style. I don’t quite know what it is about this book that fascinates Calvin. The book talks about all the different things babies do (which is basically eat, sleep, repeat). He does like seeing the babies learn things like putting on shoes and eating with a spoon. Plus there are puppies and kitties and small children romping through fields of flowers. It’s a bit cutesy for my taste, but I guess this list isn’t about me.

The love that Calvin has for Curious George knows virtually no bounds. He has seen every episode of the show at least 7 times (I don’t know what that says about us as parents. Probably nothing good…also, I’m lying. It’s probably at least 12 times). He clapped when we finally decorated his room and put up some Curious George art; my mother gave him a Curious George blanket that he wants to take on every car ride even though he’s historically been a blanket-hater. Though I prefer the Curious George books written by Margaret and H.A. Rey (rather than the new series inspired by them), this one is pretty short and has a train, so it wins for Calvin.

I was surprised and a little sad that the library doesn’t own a stand-alone copy of this book, though the compilation linked here is definitely worth your time. I first became interested in I AM A BUNNY when we had some of Scarry’s original art on display in The Attic. I typically think of Scarry as the illustrator who created the worm with the bowtie, but the art in I AM A BUNNY is gorgeous. The text that follows a bunny throughout the seasons is simple; in fact, Calvin has it memorized, and I’ll usually have him complete the sentences. I challenge you to find something more adorable than a two-year-old saying, “Butterflies chase me!” in a sing-song voice. It’s the cutest thing ever.

With so much available for kids to read and watch, I’m sometimes baffled by the things that Calvin likes. “This?!? Out of all that is good and beautiful for you to love in the world, you like THIS?!?” Happily, FREIGHT TRAIN is not like that. The art is interesting and graphic and beautiful, but it’s also really accessible to very young readers. FREIGHT TRAIN names all the cars of the train (each a different color), and then has the train go until it’s going, going, gone! At the end of the book, Cal always asks, “Where’d the train go?”, which isn’t the cutest thing EVER but is amusing every time.

Also, I’m only talking about books here, but if you have a small person in your life that is obsessed with vehicles and construction equipment, you’ve probably got to share MIGHTY MACHINES with them. MIGHTY MACHINES features live action footage of large vehicles doing what they do with narration that is both informative and silly (why does the small crane have a terrible Italian accent? We’ll never know…). We stream it in Netflix, but the library has several compilations that will surprise and delight again and again (and again. And again. And again…).

Possible side effect: Your child may ask to “watch garbage” every day for a month. And you will let him, because that garbage episode is gross and fascinating and one of the bulldozers randomly sings about crushing garbage and going to the disco, which sounds like a great way to live.