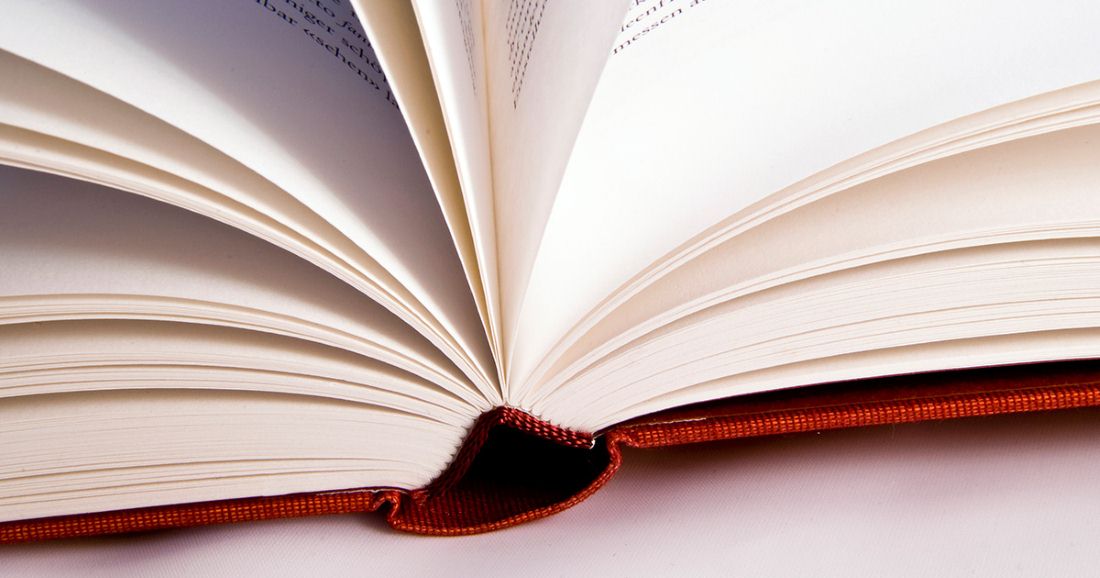 It’s almost award time!  One of the most exciting times of the year for our Children’s librarians is the annual announcement of the ALA Youth Media Awards.  Many, if not most of you, are likely familiar with the John Newbery and Ralph Caldecott Medals.  However, did you realize that there are 10 separate youth media awards given?  We’ll touch on some of the other awards in another post, but today let’s look at the Newbery Medal!

The John Newbery Medal is administered by the Association for Library Service to Children (ALSC) and is awarded each year by the American Library Association (ALA) “for the most distinguished American children's book published the previous year” (The John Newbery Medal).  The medal was first awarded in 1922 and was the first ever children’s book award.  The award is often given to a children’s chapter book, but last year many were surprised when a picture book was named as the winner – a heartwarming story called Last Stop on Market Street.  You can find a full listing of previous winners here.  Several notable children’s classics were named Newbery Honor books (runners up) in the year following their publication, such as Charlotte’ Web, Old Yeller, and My Side of the Mountain, but lost out on the prestigious bronze medal to books that have remained lesser known through the years.  Check out these pages for more information on the history of the award and selection criteria.

We are especially excited that our library director, our very own Gene Nelson, has been working hard for the past year as a member of the Newbery selection committee for the 2017 award.  His office shelves have been overflowing with hundreds of books that are eligible for the Newbery Medal, and we’re anxious to see which book he and the rest of the selection committee feels is deserving of the honor of being named the most distinguished children’s book of the year.  Stay tuned for ALA’s annual award announcements at their Midwinter Meeting in Atlanta, GA on January 23, 2017!